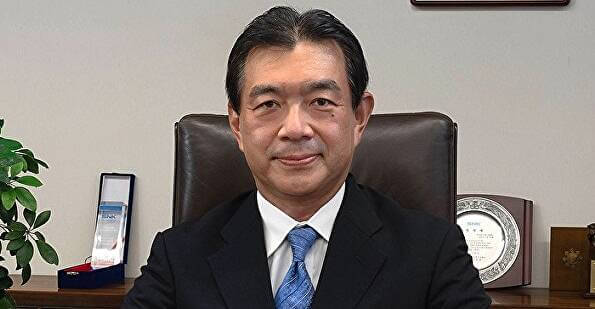 Back in April, SNK corporation was almost fully bought out by a Saudi Arabian group, the MiSK Foundation, through the Electronic Gaming Development Company. Now, with new financial backers, SNK has revealed plans to become one of the biggest gaming companies in the world.

This was stated by the president of SNK, Kenji Matsubara, formerly of SEGA, in an interview with Famitsu. There he outlines plans for SNK to go beyond just fighting into various genres.

According to Matsubara, with the backing of the Saudi Arabians, SNK now has the leeway to create games they want. Currently, their King of Fighters XV is considered a success and has been nominated for the game awards, but beyond that, SNK has several IPs that can be used in a variety of ways.

As it stands, Capcom is widely considered to be one of the top gaming companies in the world that caters to the fighting game community, and it would seem that SNK is looking to take that crown with some major investment from their new owners.

This brings the possibility of games like Fatal Fury getting a significant redesign. It also means that some of our favorite characters could find themselves in new genres. This is not new as some characters like Ralf Jones came from the Metal Slug series which was not a fighting game.

You can check out sources for the interview here.