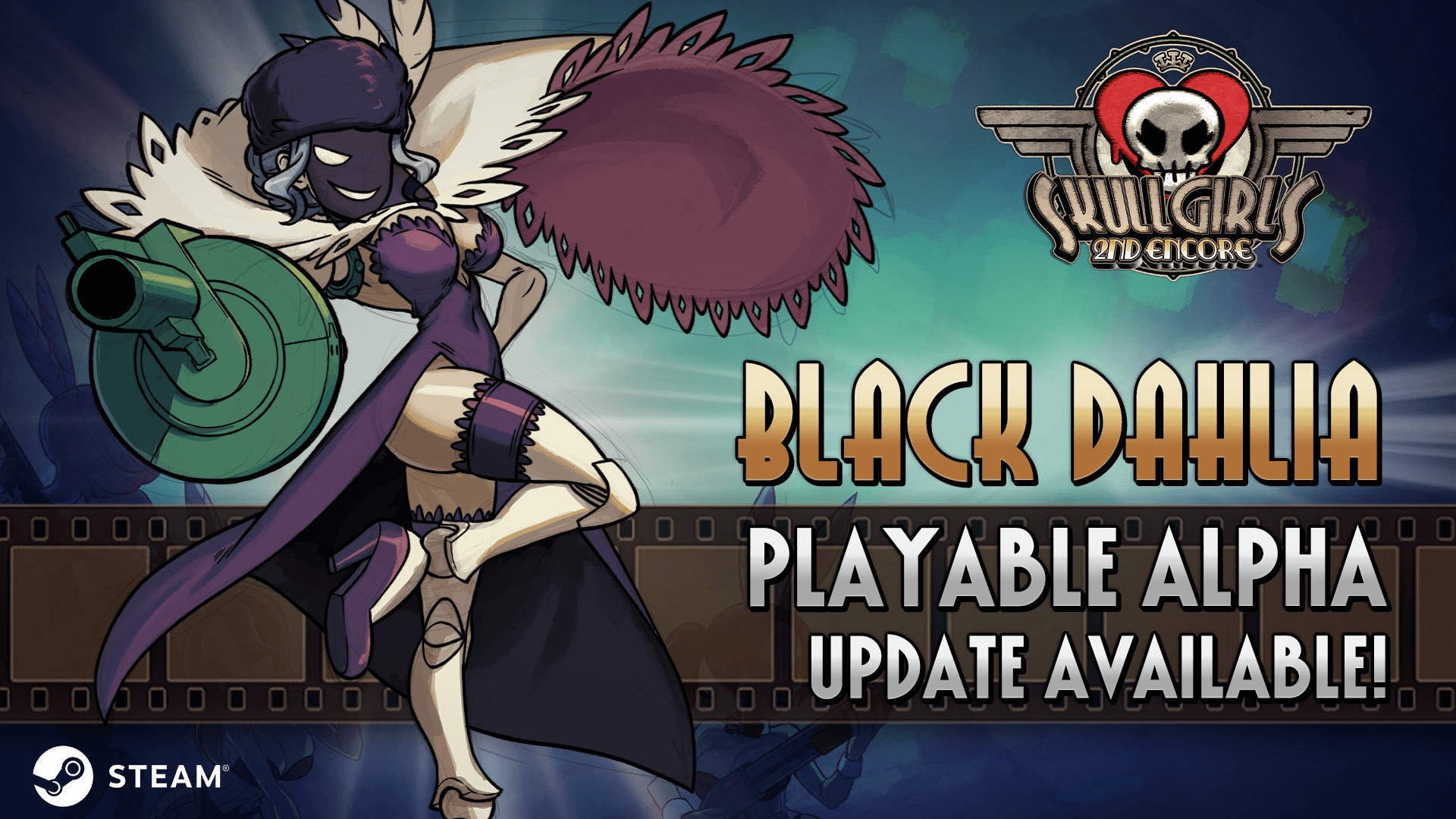 Pic Source: Skullgirls on Twitter
Have you tried this new character? The experience with Black Dahlia is different now

It’s been a bit more than a month since the majority of players got a chance to test this new character in Skullgirls 2nd Encore. Black Dahlia was playable at Combo Breaker 2022, and then she became available for Alpha testing on Steam.

Apparently, the community’s involvement in the process was productive enough to make some changes and update the character. That happened just recently, and the developers directly call this “a HUGE new update.”

The update is really significant. It includes new moves for Black Dahlia, so it would be a good idea to check out the patch notes and experience the new version if you are interested in playing the character.

Black Dahlia adds some fresh excitement to Skullgirls! With this attention from the developers, we will obviously see the game more at big esports events, such as recent Evo 2022.