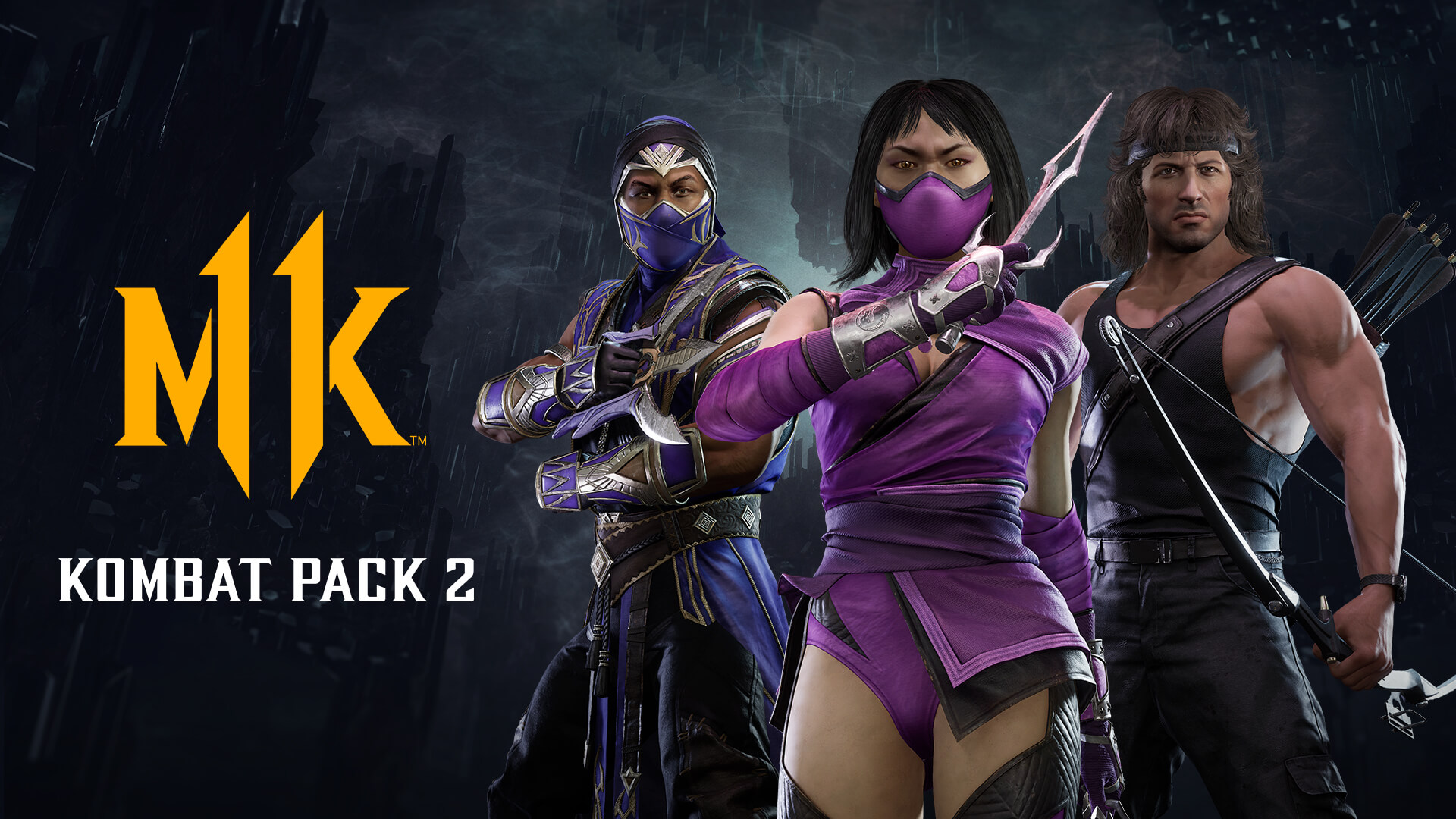 Images courtesy of NetherRealm Studios
#News
It not impossible, but its would also be to soon to plan for this DLC release.

A few days ago, a Mortal Kombat fan-made Brazilian account for the game indicated that a "bug" in the PlayStation store might have leaked a potential release for a Kombat Pack 3. The post itself also assumes that the price hiked to $25 might point to a DLC that looks to add five characters instead of the three. It is vital to remember that this is just a rumor at this moment. as neither Sony, NetherRealm Studios, or any party involved spoke about the screenshot.

While it is very possible and reasonable to think a new pack is in the works. Fans will likely need to wait until after the new year to learn more details if there are any. In the meantime, why not catch up to the soon to be released Kombat Pack 2?

You can already read our summary on Rain and Rambo from the recent Kombat Kast. And stay connected with us on Facebook and Twitter and join our special Discord server to keep up to date with more Mortal Kombat news, especially as we are expected to hear more about Mileena soon!