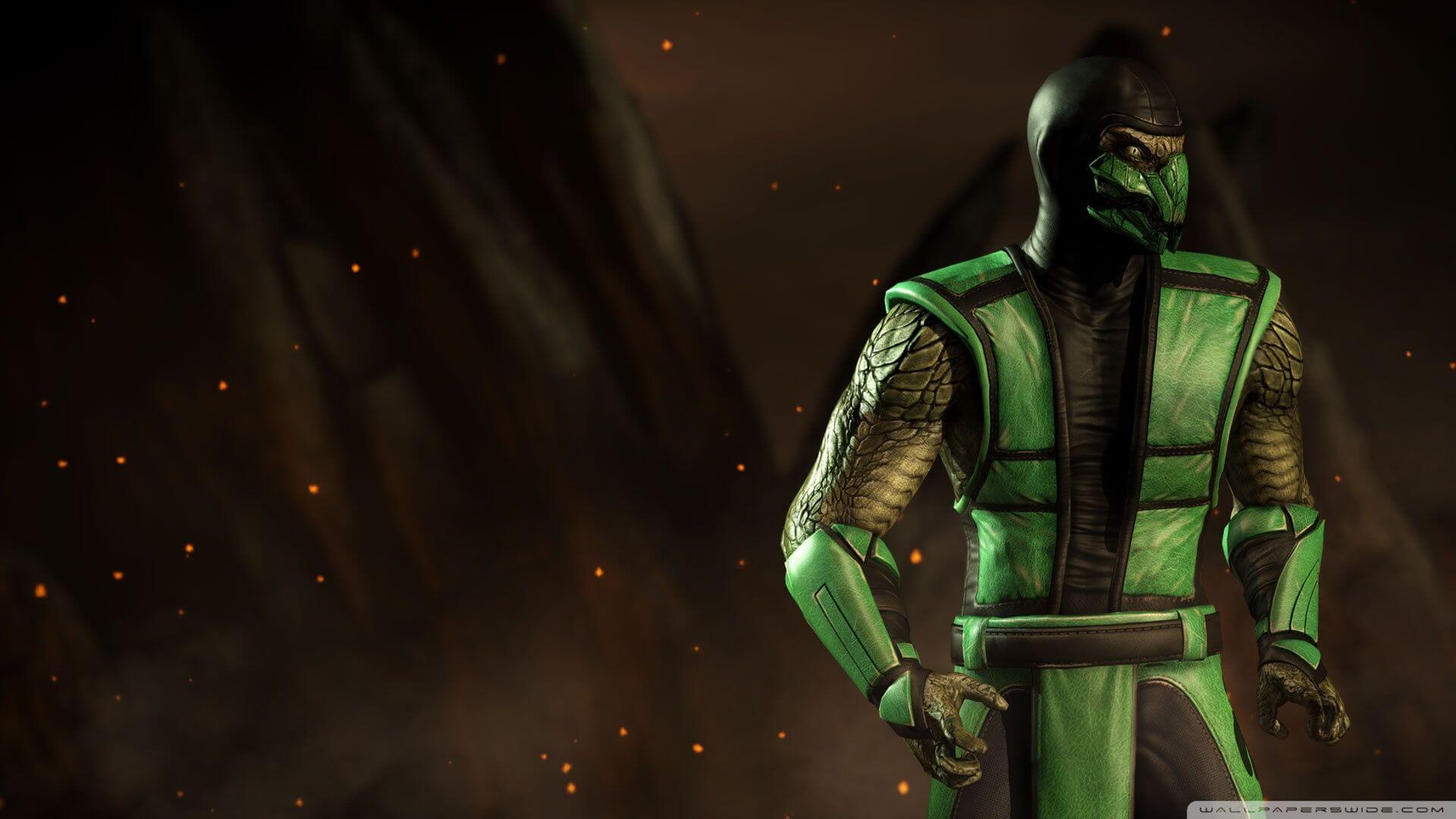 wallpaperaccess.com
#News
Ed Boon is known for such publications, which may well mean nothing

The creative director of the series Mortal Kombat Ed Boon has posted a video that could hint at the game's next new character. Reptile is featured in this video. This is a fighter visually reminiscent of Scorpion, Sub-Zero, and Rain.

In addition to the presence of this character on the page of the MK games series key leader, there is no more data yet Ed Boon is known that he can post something on his Twitter page just like that, for his own pleasure, without any hints.

On the other hand, the appearance of Reptile in MK 11, after Rain and Mileena, would be quite logical and reasonable.

In reply to Boon's tweet, another user posted a likely unofficial, amateur announcement of the appearance of Reptile in MK 11 Season Pass 3 in summer 2021.

Reptile - or Syzoth as he's sometimes referred to as - is one of the series few original characters that debuted in the first-ever release when it was still an arcade game as a secret character. That said, he didn't make his playable debut until Mortal Kombat II, and since then, he's been a loyal servant to the Outworld Empire and Shang Tsung.