Release Trailer For the Fight Between Rambo and Terminator 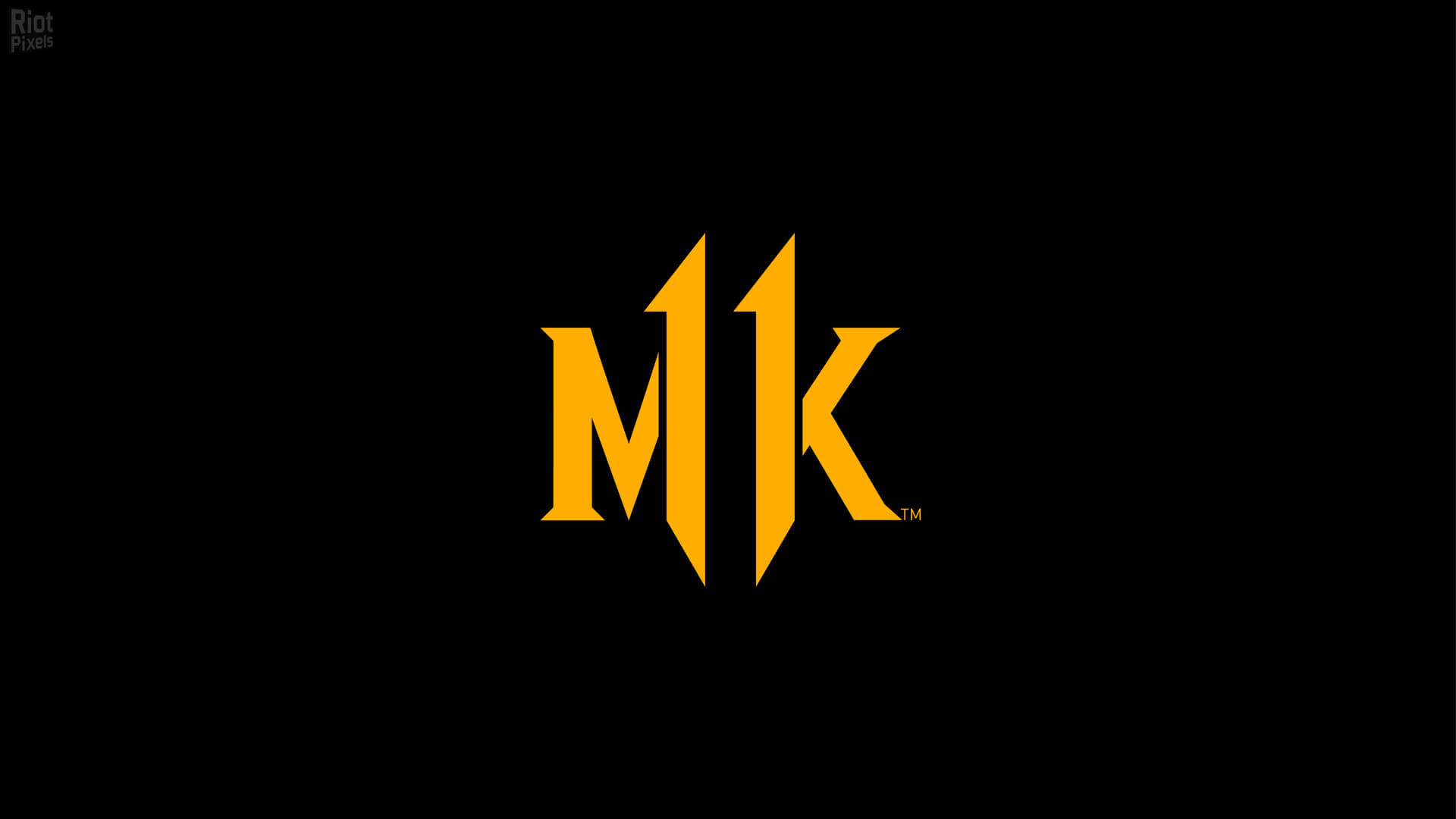 #News
The developers showed the proprietary techniques of both fighters
Mortal Kombat 11 Ultimate | Official Rambo vs. Terminator Trailer (Round 1)

The developers of the fighting game Mortal Kombat 11 seem to have decided to play off the action movie stars Rambo and Terminator as a release trailer for the coming ultimate version of the game. Before the release of Aftermath, by the way, Schwarzenegger's cyborg had already had to fight with another action-movie character - Robocop.

It is noteworthy that in Mortal Kombat 11, Rambo is voiced by Sylvester Stallone, while the Terminator is not Schwarzenegger himself.

This time the winner was a "war veteran".

The Ultimate Edition of Mortal Kombat 11 will include all the released characters and the Aftermath story expansion.