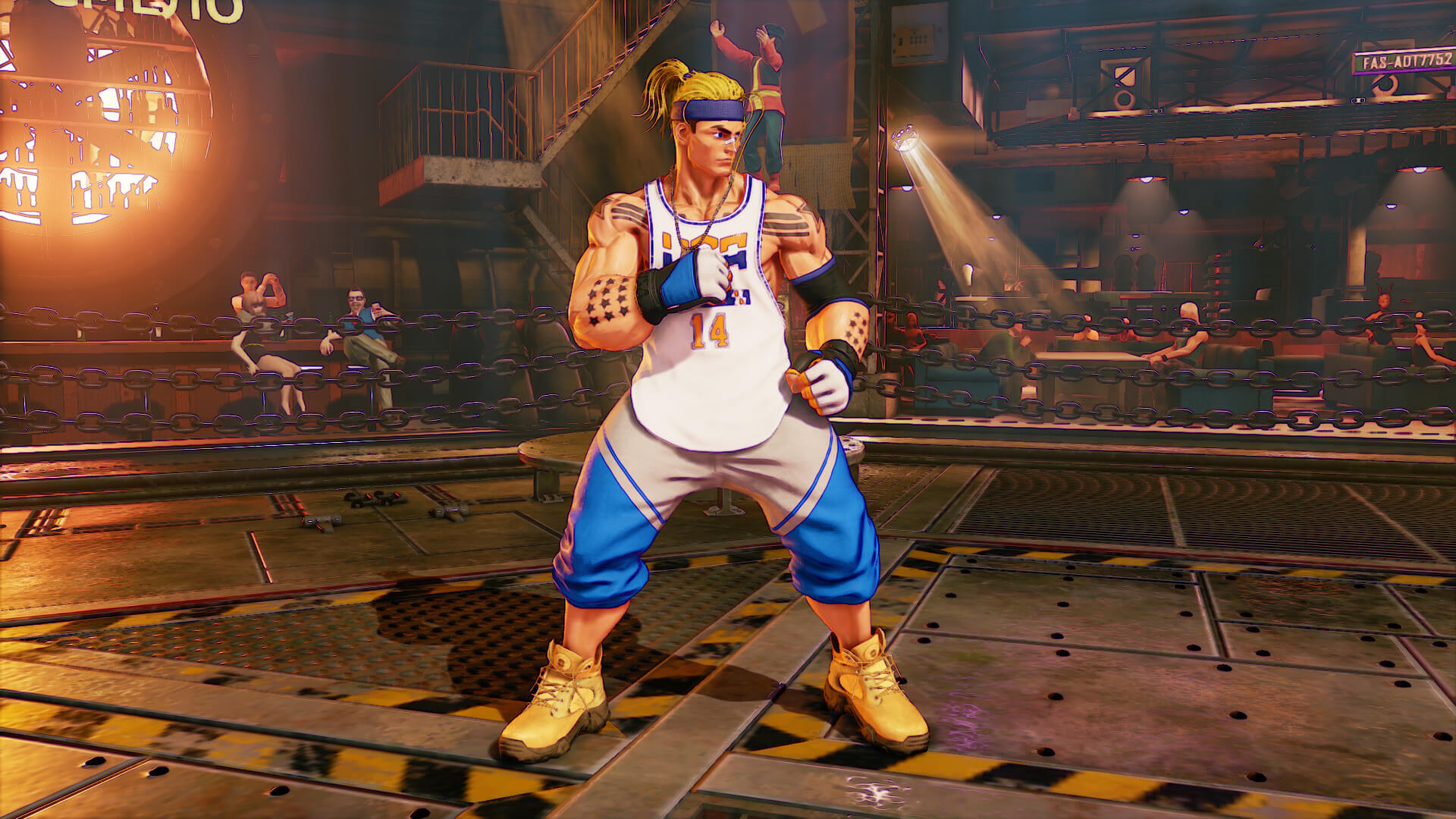 streetfighter.com
The multi-character pro has won another tournament with a new character and in the process shown us the potential of Luke

This shouldn't be news, but Punk is really handy with new characters. In what has become something of an unofficial tradition, Punk has once again won an NLBC tournament with a new character; this time, it was Luke.

Luke is the final DLC character for Street Fighter V and is our first glimpse at what SFVI will look like and the kind of character that will take center stage. Luke was released a few days ago, and we have already gotten a look (a Luke?) at his abilities thanks to an eye-opening ft10 set between Mistah Crimson and Problem X on the Capcom Fighters Channel. However, we have not really gotten to see him in tournament as he will only be eligible for CPT after this weekend's action.

Just as he did with Rose, Punk has been labbing with Luke since day one and is pretty well-versed with the character, and he showed his proficiency when he competed in NLBC online edition #90 and won. He took the game against Rob TV, who was using Guile. Punk had won in winners' finals, and when Rob came back for a rematch in Grand Finals, Punk won again in dominant fashion.

Punk wasn't the only one that busted out the Luke as Zaferino also committed to Luke, as did Crispe 117. Punk came out on top, though, and it'll be interesting to see if he adds the fighter to his roster of characters.

What we can determine from what we've seen Luke so far is his insane damage potential. His normals hit hard, and he has decent range. On top of that, his fireballs are fast and difficult to avoid, and considering how many tools he has at his disposal, you can imagine that he will be picked up by quite a few people.

Luke was released on the 29th of November and is now available for everyone to use. He can be purchased using Fight Money, and if you need to learn how to earn this, you can check out our Fight Money guide. So, what do you think about Luke? Will you be using him, or is he too blonde for you?