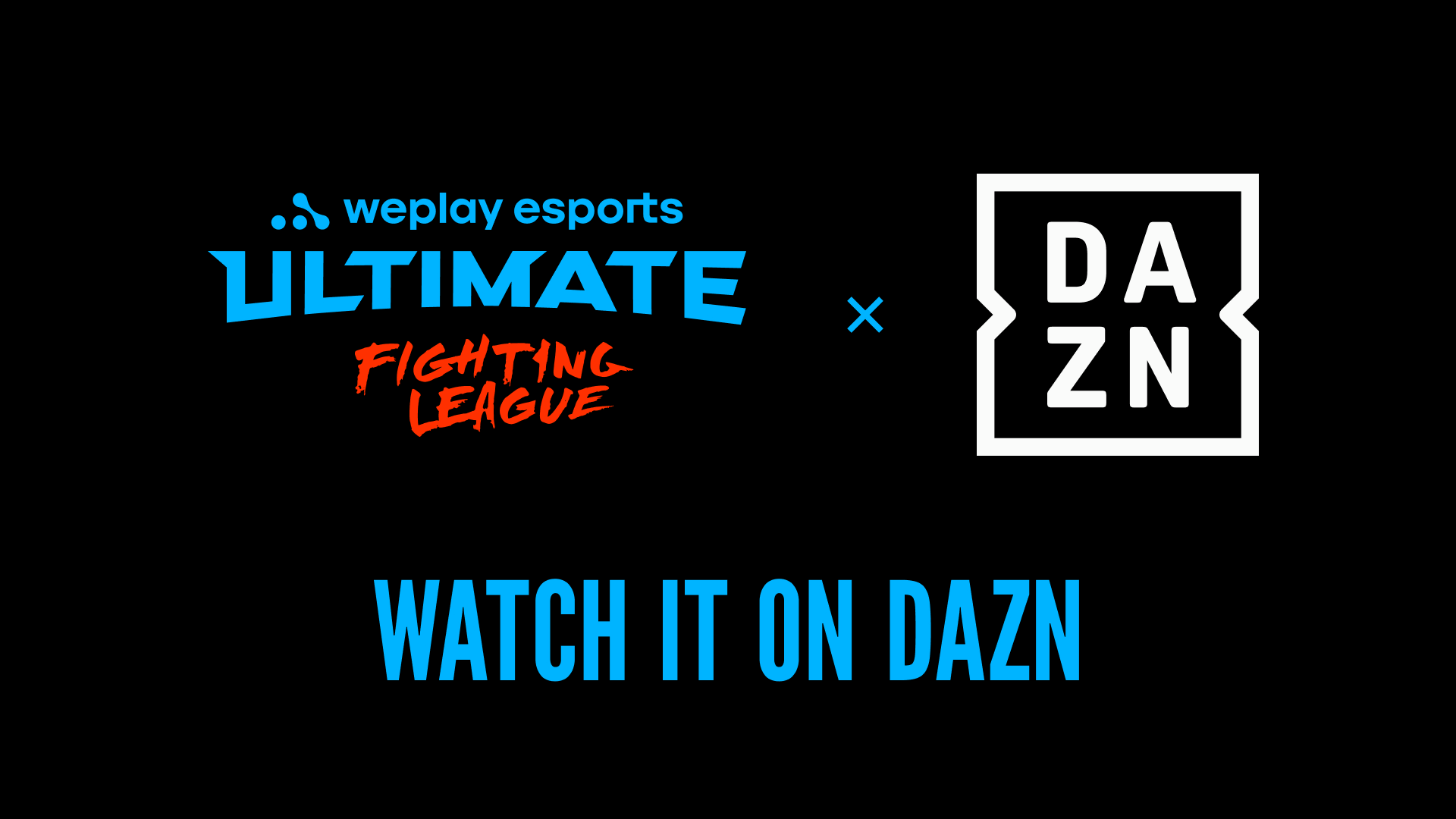 #News#WUFL
With the partnership with a major streaming service done, we have further proof of the FGC's growth

In what has been an incredible week for the FGC, we have yet another announcement to get excited about: The partnership between WePlay Esports and DAZN. DAZN is a UK-based sports video streaming service with a presence in over 200 countries and with a focus on fighting sports. They are easily one of the fastest-growing sports media companies in the world and are well recognized for their quality content and coverage.

On the other side, WePlay Esports wowed the world with their WePlay Dragon Temple tournament in December last year. They showed the world that they are also a force to be reckoned with within the FGC. In the midst of a crippling pandemic, they were able to pull off an offline event that went without so much as the whiff of a hitch.

With the two coming together to work on the widely anticipated WePlay Ultimate Fighting League, it only goes to show once again the closing gap between the FGC and the rest of traditional esports.

With the partnership with DAZN, WUFL will now be available to esports fans in over 200 countries on almost any device of their choice.

WUFL Season 1 will feature three fighting games: Mortal Kombat 11, Soulcalibur VI, and Tekken 7. It will take place at WePlay Esports Arena Kyiv, which has already successfully played host to the WePlay Dragon Temple tournament and will hold from March 25 to April 11, 2021.

For more exciting news and coverage of fighting games, you can check out the rest of the site and follow us on Twitter, Facebook, and Discord.