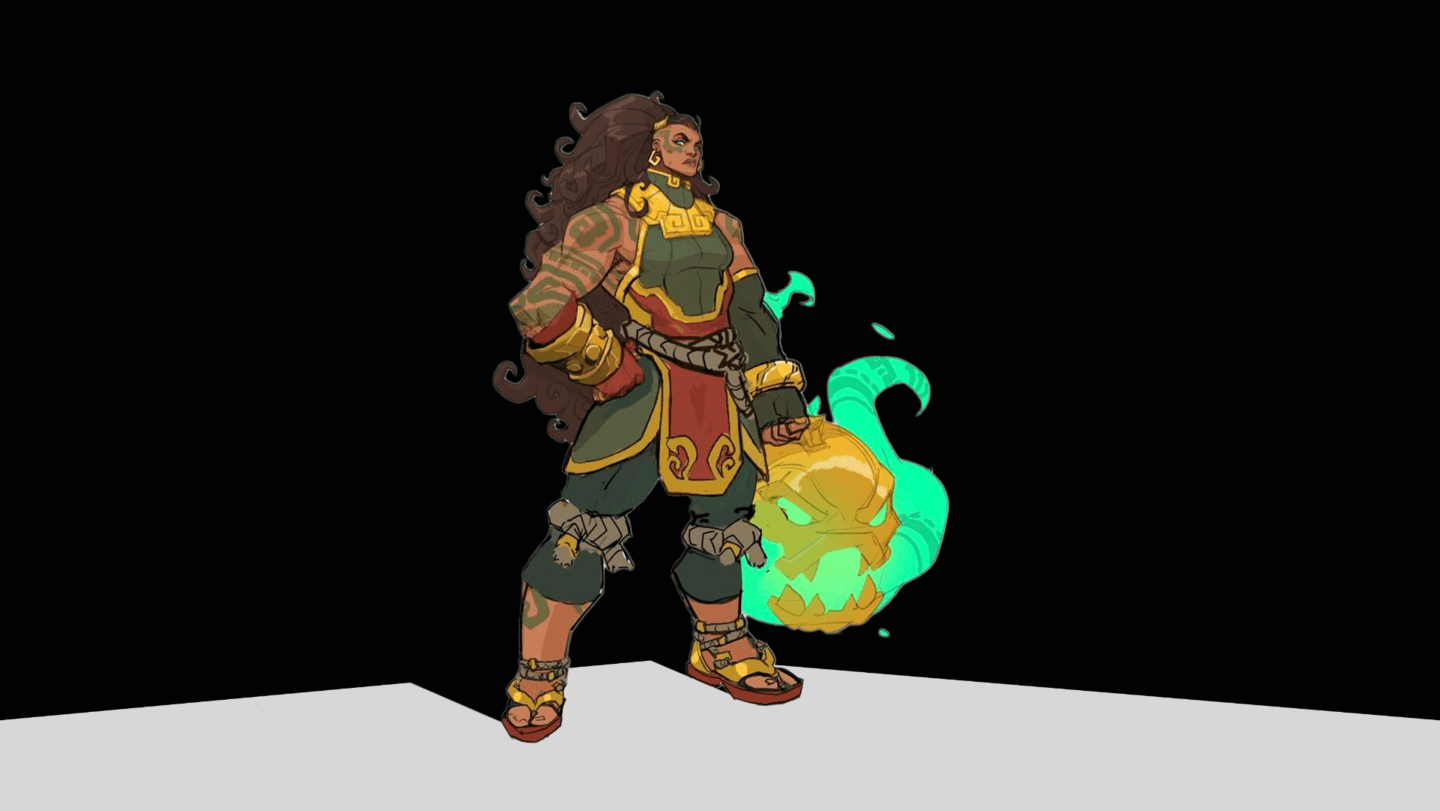 Images courtesy of Riot Games
Although it has been a good couple of months since their last update, it seems the team behind Project L is now a well oiled machine

Riot's fighting game, code-named "Project L" sits among one of the most anticipated titles for many fighting games fans, especially those with a keen interest in the esport space. Last November, they showcased some of the core principles and gameplay mechanics featured in the game. Such as it being an assist fighter-type 2D game, as well as their solution to online play.

The biggest news by far in this update is the confirmation of what was long presumed. Project L will be a free-to-play title, like other Riot games. Another interesting tidbit from the video is that we should expect more dev updates this year.

This Evo week, they also made a new video, giving a short update on what has been going on behind the scenes with the team. That is to say, most of the team has now moved from the pre-planning phases and is now working full time on the development of the core mechanics as well as characters. In it, they also showcased Illaoi, one of the champions available. In a lengthy dev post, the team wrote about their process of creating the character, the challenges, and how to weave a narrative into their design.