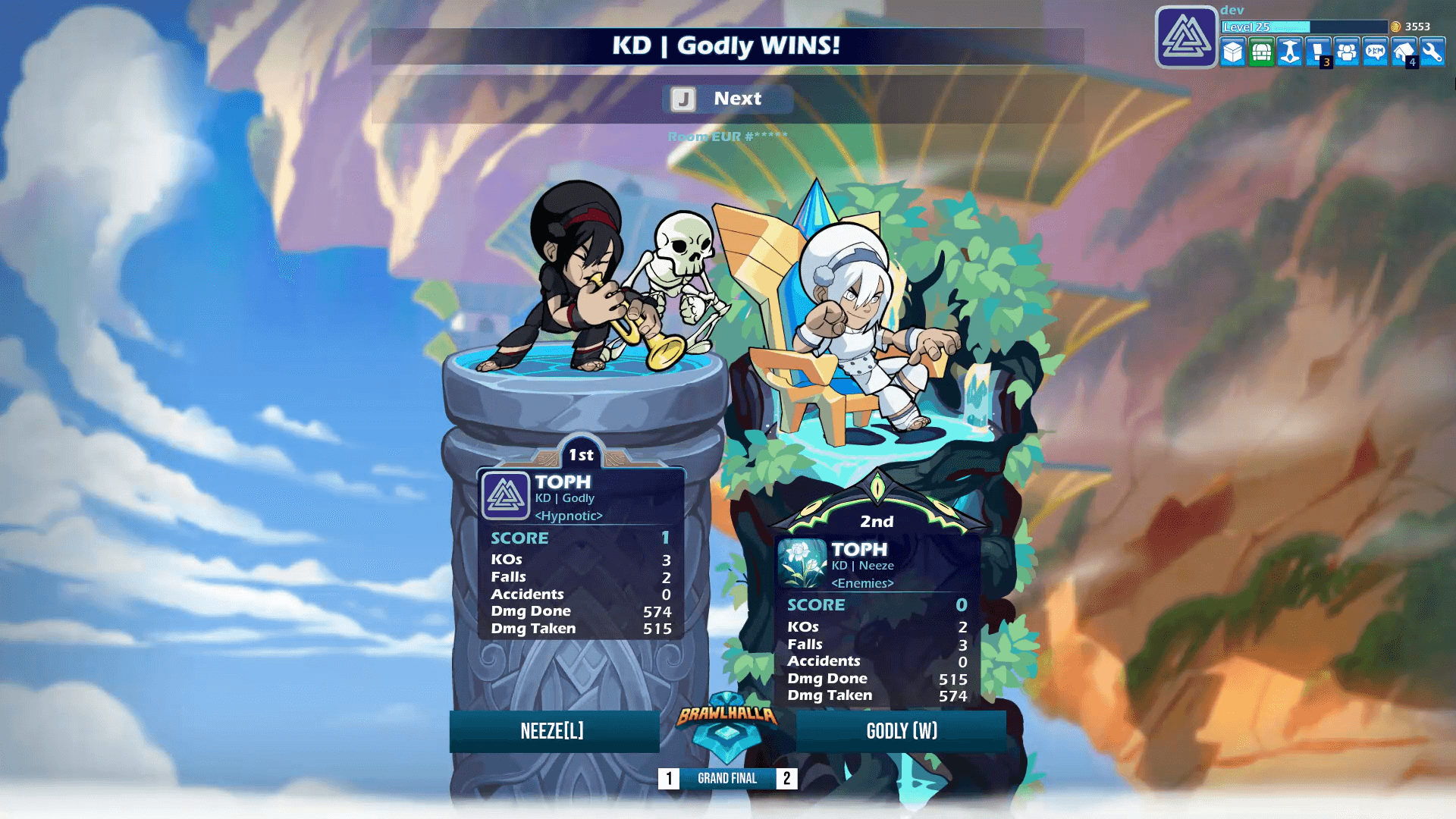 Pic Source: Brawlhalla on Twitch
#News
Did you have a chance to play these Crossover Legends? Let’s watch what esports professionals can perform with Aang, Toph, and Zuko!

The most recent Brawlhalla Dev Stream was special — it was turned into a tournament stream, where pro players showcase Crossover Legends from Avatar: The Last Airbender. 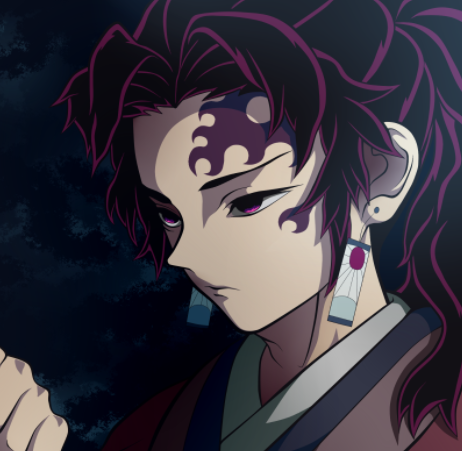 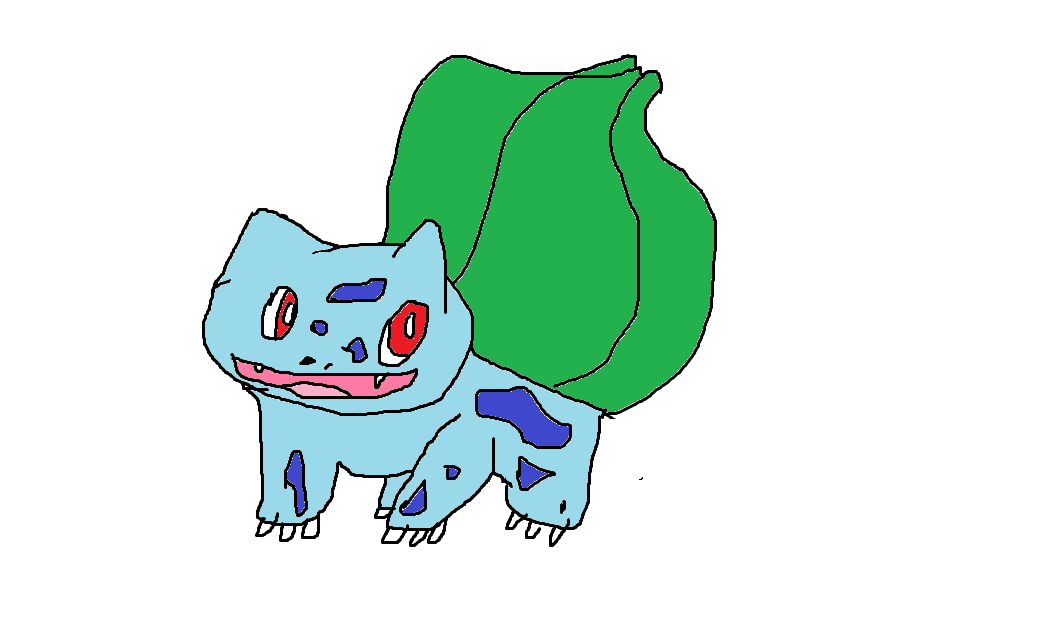 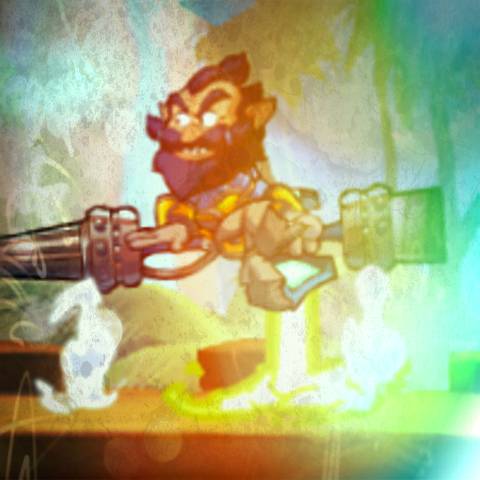 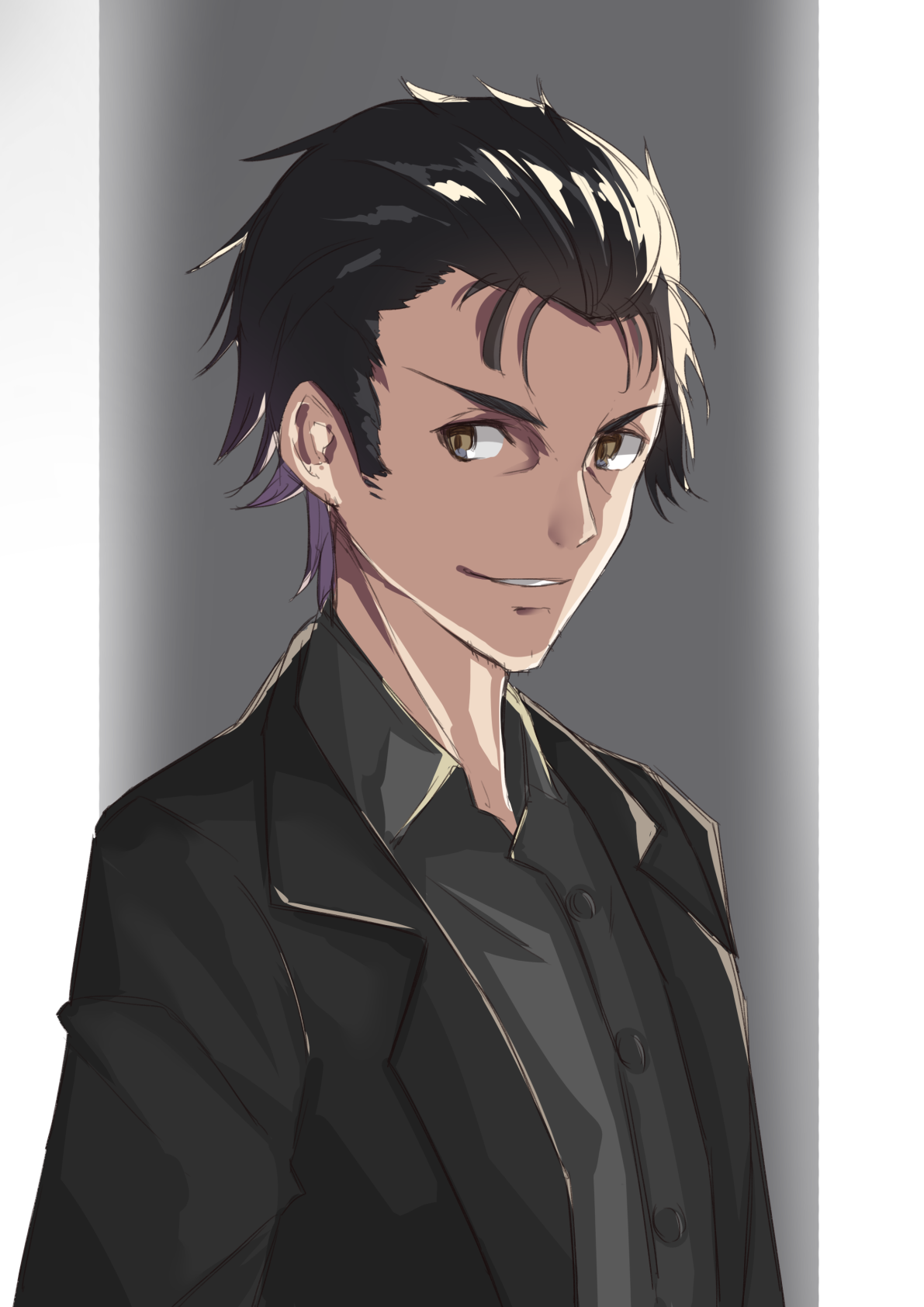 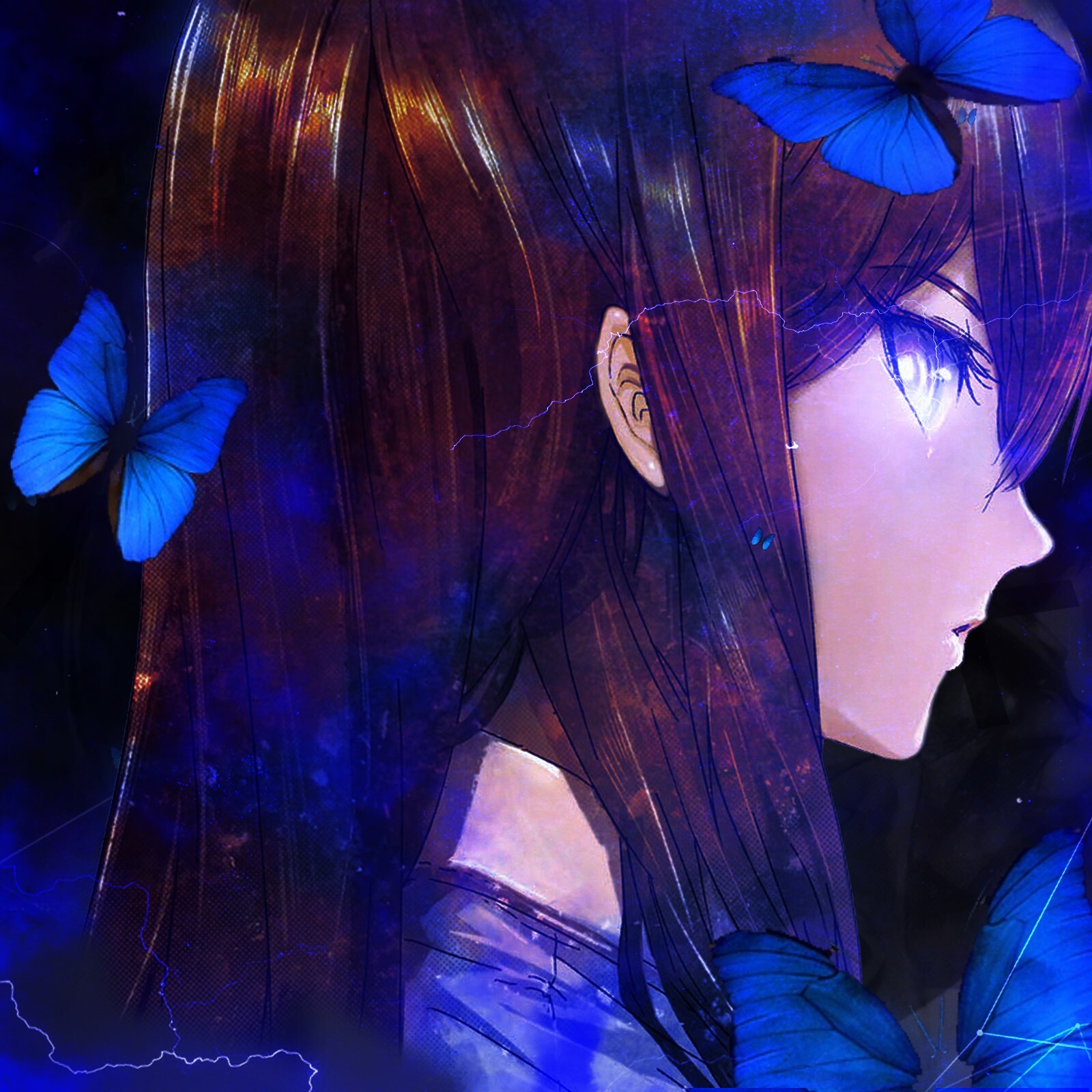 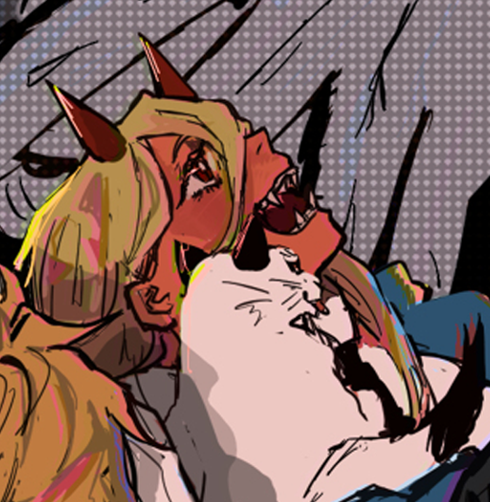 So, let’s jump directly to the action!

It was a fun tournament, so the brackets for it had a proper style.

Godly couldn’t win the Brawlhalla World Championship, but the player totally demonstrated his status as the best Brawlhalla player in Europe and won this Avatar showcase tournament. Congratulations!

This Epic Crossover event is obviously not the last exciting thing happening in Brawlhalla. Perhaps, the whole community is in anticipation of a brand new weapon coming to the game — Battle Boots and a new Legend for them are coming in December.