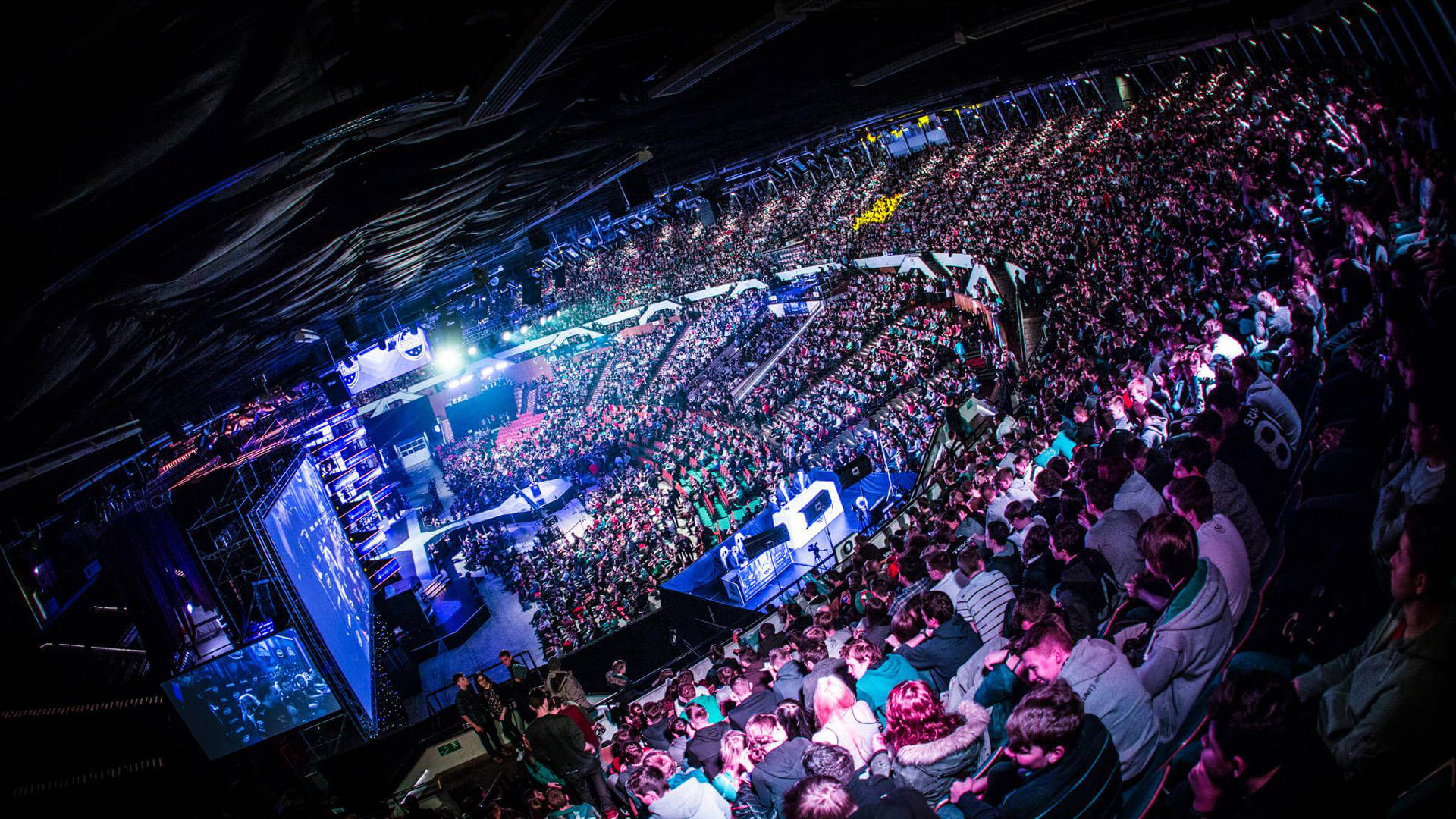 martinfritzen.com
#News
It will open a lot of new perspectives for gamers, because they could receive a regular status like official sportsmen

In Pakistan, esports will very soon receive official status. The memorandum was signed between the relevant departments. This is stated on January 13 in Fawad Chaudhry's blog, Pakistan's Federal Minister for Science and Technology.

"A memorandum has been signed between Pakistan Sports Body and Pakistan Science Foundation after which esports will get regular sports status. If you are interested in video games, get ready as new opportunities are waiting for you", was told in the statement.

Until now, the authorities of Pakistan have been rather passive regarding the development of esports in their country, despite the presence of such world-famous esports players as Arslan Ash.

Previously we told, that a national level esports tournament would take place in March in Pakistan through private sponsorship. He also confirmed that Pakistan's gaming industry is growing at 20 percent annually. Esports is expected to grow at an exponential rate and to surpass $ 1.5 billion by 2023.