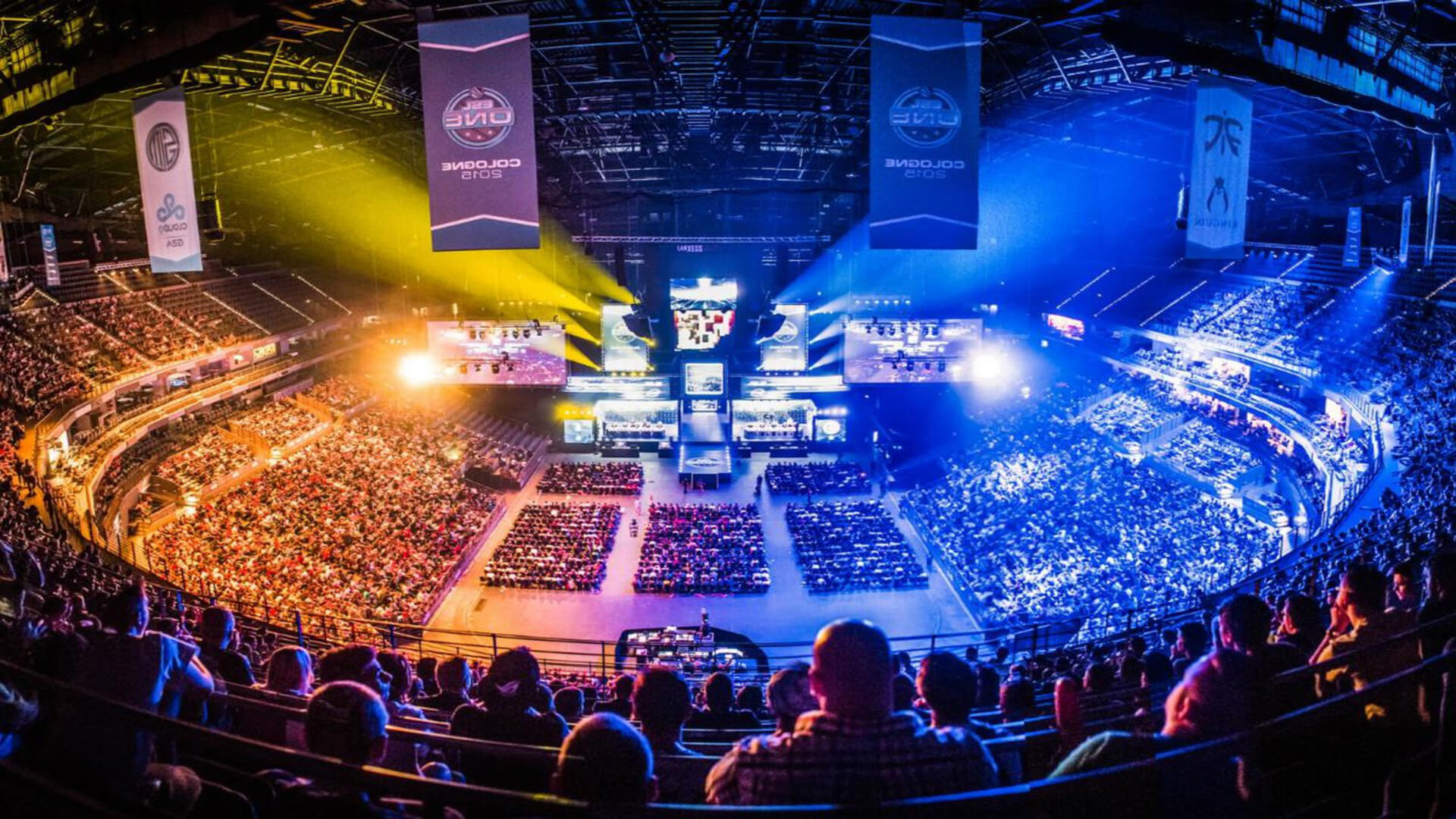 wallpapertip.com
#News
Pakistani authorities probably want to solve some social problems of youth with the help of esports

This statement was made during a conversation between the minister and Waqar Zaka, who is working on solving various social problems of youth in Pakistan.

Until now, the authorities of Pakistan have been rather passive regarding the development of esports in their country, despite the presence of such world-famous esports players as Arslan Ash.

He commented on creating further job opportunities for the youth who’s into gaming, by offering diploma courses in universities and colleges.

“We plan on working alongside the companies (who have job opportunities) to create a syllabus and introduce gaming certifications in universities,” - Fawad Chaudhry said.

Presumably, the state esports tournament in Pakistan will take place in March. It is also not yet known which games will be included in this tournament.

For more esports news, you can follow us on Facebook and Twitter or join our special Discord server to meet other players from the fighting games community.