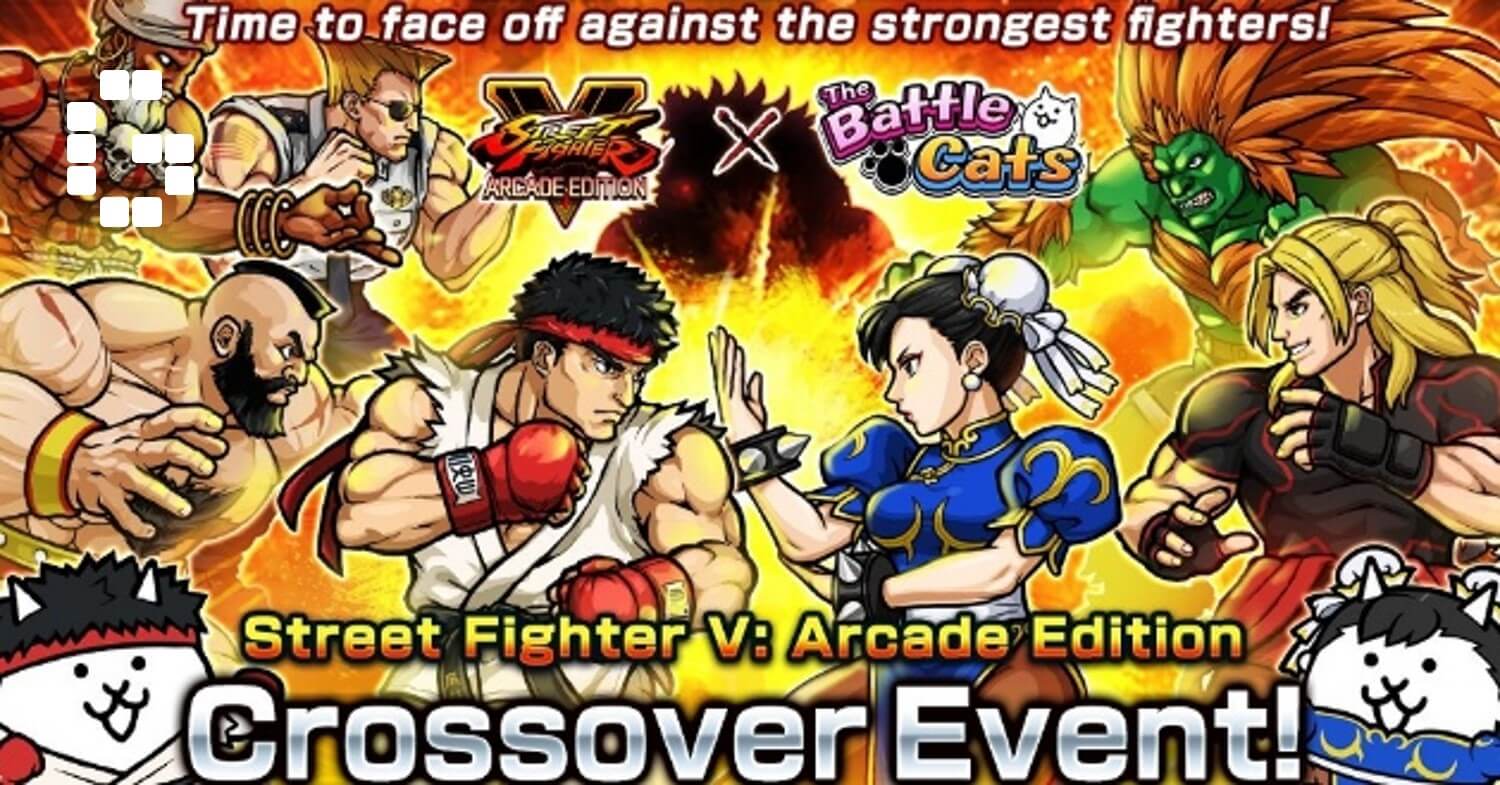 Source: PONOS Corporation
#News
Many of the characters from the Capcom fighting game have become available in the mobile game

As Capcom prepares for the release of Street Fighter 6, various collaborations with the previous series iteration continue to come to light.

For example, in the fall, the sports brand Reebok presented its take on the Shaq Attaq and Instapump Fury with the stylistics of this fighting game, and then Skullcandy released a gaming headset.

Now it has become known about the appearance of Luke, Sakura, Chun-Li, and other Steet Fighter V: Champion Edition characters in the mobile game The Battle Cats, with which Capcom has collaborated not for the first time.

The limited-time special event has already started and will run until December 12th. You can check out the content in the official video below:

Meanwhile, it was recently revealed that the Street Fighter 6 second closed beta test will run from the 16th to 19th of December 2022 for PlayStation 5, Xbox Series X|S, and PC. You can find details about this in our material at the link.