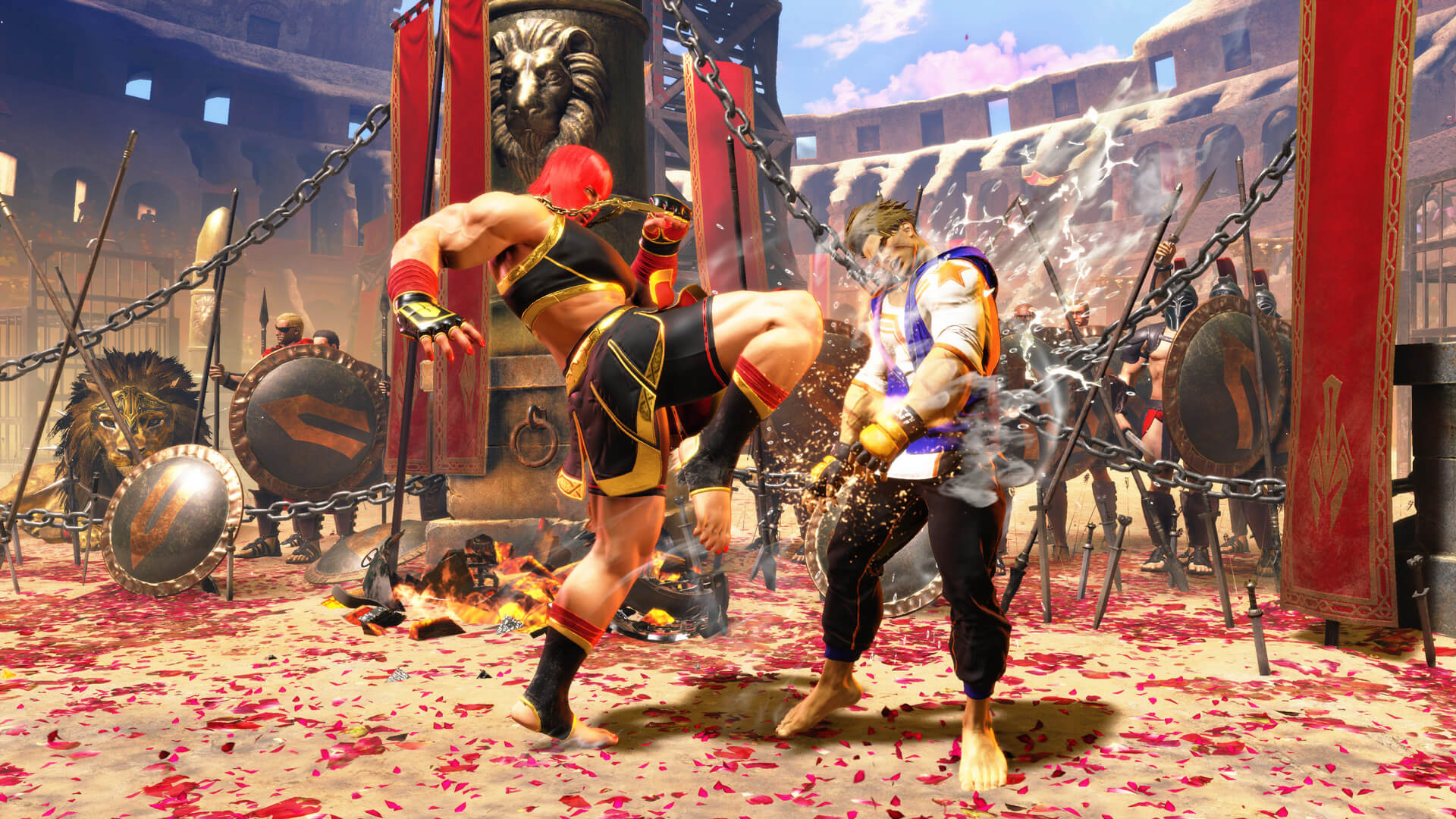 Over the weekend, we had the Grand Final of the Japanese SFL (we'll cover that the moment it comes out) and while we aren't aware of how things went on that front, we did get some new Street Fighter 6 footage.

There were three matches played: Marisa vs. Manon, Dhalsim vs. Deejay, and Blanka vs. JP.

We have seen the likes of Manon and Marisa on display when the new dynamic controls were being showcased, but it did not give us much information as the people doing the showcase weren't good players. However, with these matches, the players were competent, so we at least started to see some of the things that these new characters could offer.

This game showed why a lot of people will love Marisa. The big, powerful woman looks like an absolute treat, and her moves feel powerful and satisfying. Meanwhile, Manon's role as a pseudo-grappler is intriguing especially with her 'Medal Level' mechanic. This is a mechanic that increases the strength and damage of her throws with each level attained. In this fight, we saw her Medal Level increase to about five, and this caused some serious damage to Marisa. Marisa was no slouch as we saw a few unique traits from her. For one, it seems she has armored moves that don't rely on EX level which is incredibly useful. However, the thing that had people going mental was her level 3 super cinematic which is just a beauty to behold. She punches the opponent, who then fall to a knee. They look up and there is Marisa standing over them menacingly. She kisses her fist and throws out an almighty punch which sends the opponent flying into the wall. It also gives Marisa the advantage as it immediately puts the opponent in the corner where Marisa can continue putting pressure on them.

For this match, the few things that stood out had to do more with JP than Blanka, but we did see that Blanka starts each round with three Blanka chan dolls which he can use to create setups against opponents. Also of note is that the Blanka ball is ridiculous in that it takes off an entire bar of drive meter! It also seems like the recoil on the Blanka ball takes his somewhere safe making it really difficult to whiff punish. As for JP, we started to see the extent of his zoning game as his reality breaks truly give him full-screen control. We also caught a glimpse of his level 2 super which just features a lot of ghosts from all over the screen hitting the opponent.

This was perhaps the least eventful of the matches, but we still got to see one or two things about them. For instance, we saw that Deejay might be a real headache because he has a fake fireball. As if that's not bad enough, he also has a fake sobat kick which you can imagine will cause all sorts of problems for opponents. Dhalsim has all the normal shenanigans you'll expect from the elastic-limbed shaman.