NASR Esports' Documentary on The Birds is a Must Watch 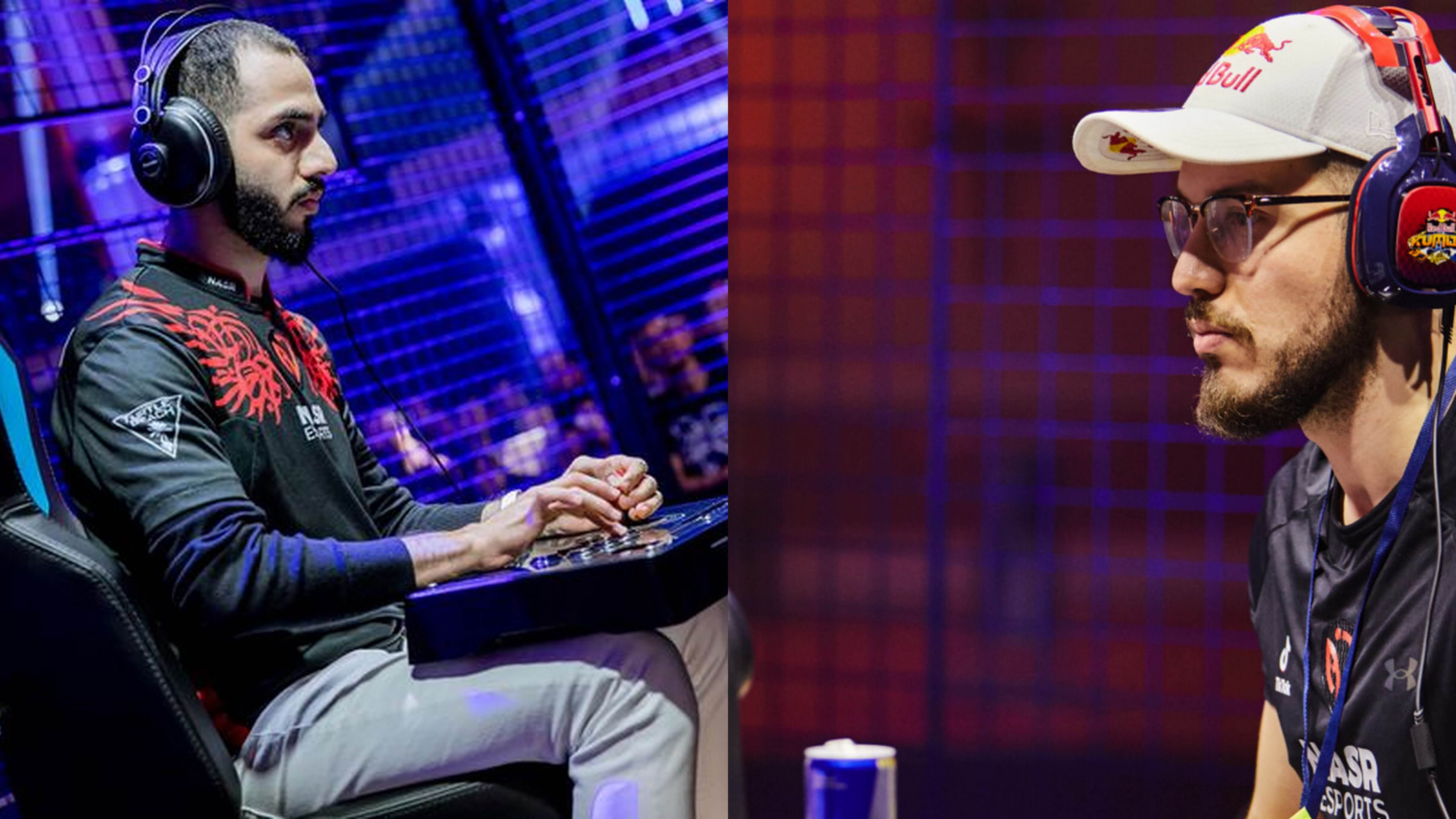 Fighting game pro players are a passionate bunch. Unfortunately, it isn't always easy to get to know the real them as they are usually under layers of self-preservation and humorous Twitter quips. This is why NASR Esports' latest short documentary of Angrybird and Big Bird was such a great watch.

The documentary was announced on the NASR Esports Twitter page.

The documentary itself was a peek into the life and travails of a top player. It follows the trip of both birds to Las Vegas for Evo 2022. It followed the from the airport to their hotel and covered a little of their sparring sessions with other professionals.

The birds were interviewed, and they talked about their passion for winning and what Evo meant to them.

As you might remember, it was a tournament of contrasts for the birds as Big Bird crashed out in top 48, losing to Brolylegs, while Angrybird was on the cusp of top 8 before losing to Tokido and eventual finalist, iDom in quick succession.

They were both interviewed again after the loss and the pain was clear to see on Big Bird's face.

The documentary ended with their exit.

The Birds are sure to feature again in Street Fighter League USA where they are joined in the NASR team by MenaRD and Caba, making for a very powerful squad. We'll be cheering for the birds as they continue their quest to be the best.