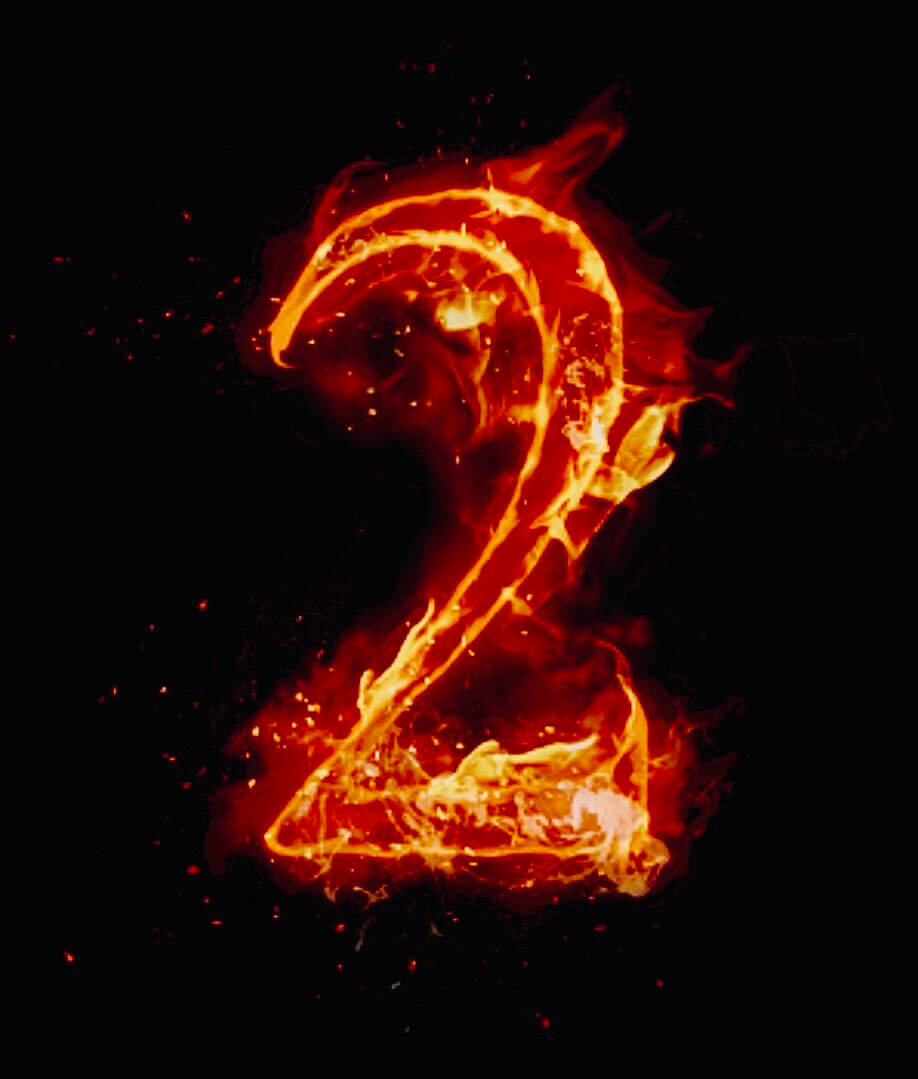 We waited years for another live-action adaptation of our beloved Mortal Kombat we finally got a movie in 2021 after years of delays. It hit theatres and streaming services in April of 2021 and did pretty well financially.

With this confidence, the execs at Warner Bros have greenlit a sequel which was teased by producer Todd Garner on his Twitter account.

The 2021 Mortal Kombat reboot raked in over $80 million at the box office and was also one of the most-streamed movies of the year on HBO Max. Sure, the movie was by no means perfect; however, it did a lot more right than the 1995 movie. For one, Mortal Kombat 2021 was R18, meaning that they could show every fatality in all its gory glory, and they did exactly that. It will take a while to get Nitara's death from my head, and this was not the only visceral end that met some of the movie's characters. All in all, one could call Mortal Kombat 2021 a success, and it seems the moviemakers are looking to cash in.

According to Deadline, Jeremy Slater will work on the movie as a writer. Slater is best known for his work on the Exorcist series and was also responsible for the recent Moon Knight, which will be available for streaming soon.

From a story perspective, there are many directions the sequel could go with pivotal characters like Johnny Cage and Shao Khan still missing from the roster. There is sure to be more information soon, but from the looks of it, fans are excited at the prospect of a new Mortal Kombat movie.

How about you? Are you excited about a sequel? As long as it isn't as atrocious as Mortal Kombat Annihilation, it seems like it'll do okay.