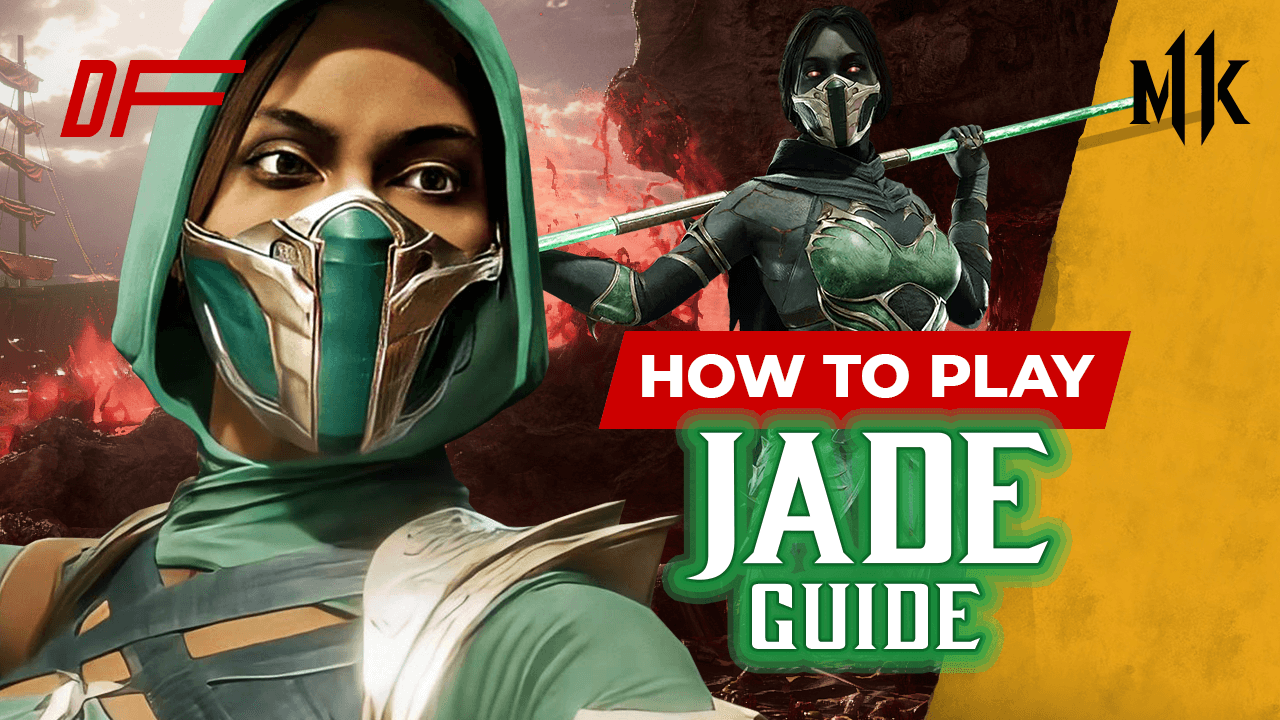 #Guide#Video
Welcome to the weird and wacky world of Jade, and along for the ride, showing us the ropes is EvaMaria

Jade was a color palette swap for Kitana when she debuted in the Mortal Kombat series in its second iteration. Like the Edenian princess, Jade also used a fan and could only be found on a secret level. However, she was soon part of the main cast by Mortal Kombat 3 Ultimate, and she has been a relatively permanent fixture since. With her official addition to the MK roster, she was given a backstory...till the story was rebooted. In the new timeline, she was sold by her parents to Shao Kahn, and she became like a daughter to him (as far as anyone could become a daughter to Shao Kahn). She soon formed a close bond with Kitana, which proved to be beneficial for the Edenian princess as this stopped Jade from carrying out orders from Shao Kahn to kill Kitana. In Mortal Kombat 11, Jade is an interesting character who is capable of controlling space and closing the gap to unleash a torrent of attacks on her opponents without mercy.

To take us through all the nuts and bolts of the characters is EvaMaria. Follow her on Twitter and check out her Twitch 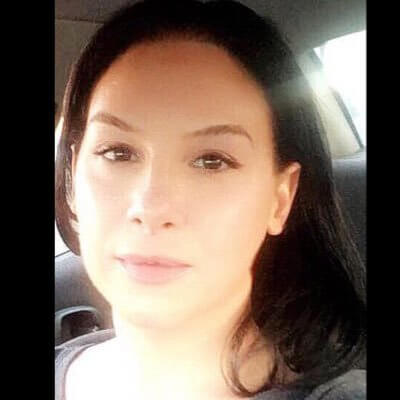 Jade has a couple of pretty great buttons, let's have a look at some of the best of the bunch

Of Jade's several variations, Eva reckons that these three are her favorite:

Jade is a versatile character who can basically fight comfortably from any part of the screen. She has projectiles that can keep opponents far and Delia's Dance lets her get close to the opponent, but far enough to avoid a sweep. She can, of course, assault an opponent from close range with plus frames and this means that just about any playstyle can be implemented with Jade.

Jade generally has decent strings, which she can use to pressure an opponent and keep them stuck in the corner if necessary.

For the combos that make Jade a great character, she is equipped with a few; check them out below

Jade isn't a character with many weaknesses, but if you are someone who prefers your character to deal some ridiculous damage, then Jade probably isn't the character for you as she relies on slowly chipping away at an opponent until they are done.

As mentioned earlier, Jade is a character that can fight from anywhere on the screen, which makes her a viable character for any level of player, and she's adaptable to just about any playstyle. You can check the rest of the site for other awesome guides or even have a look at this Skarlet Guide also prepared by EvaMaria.