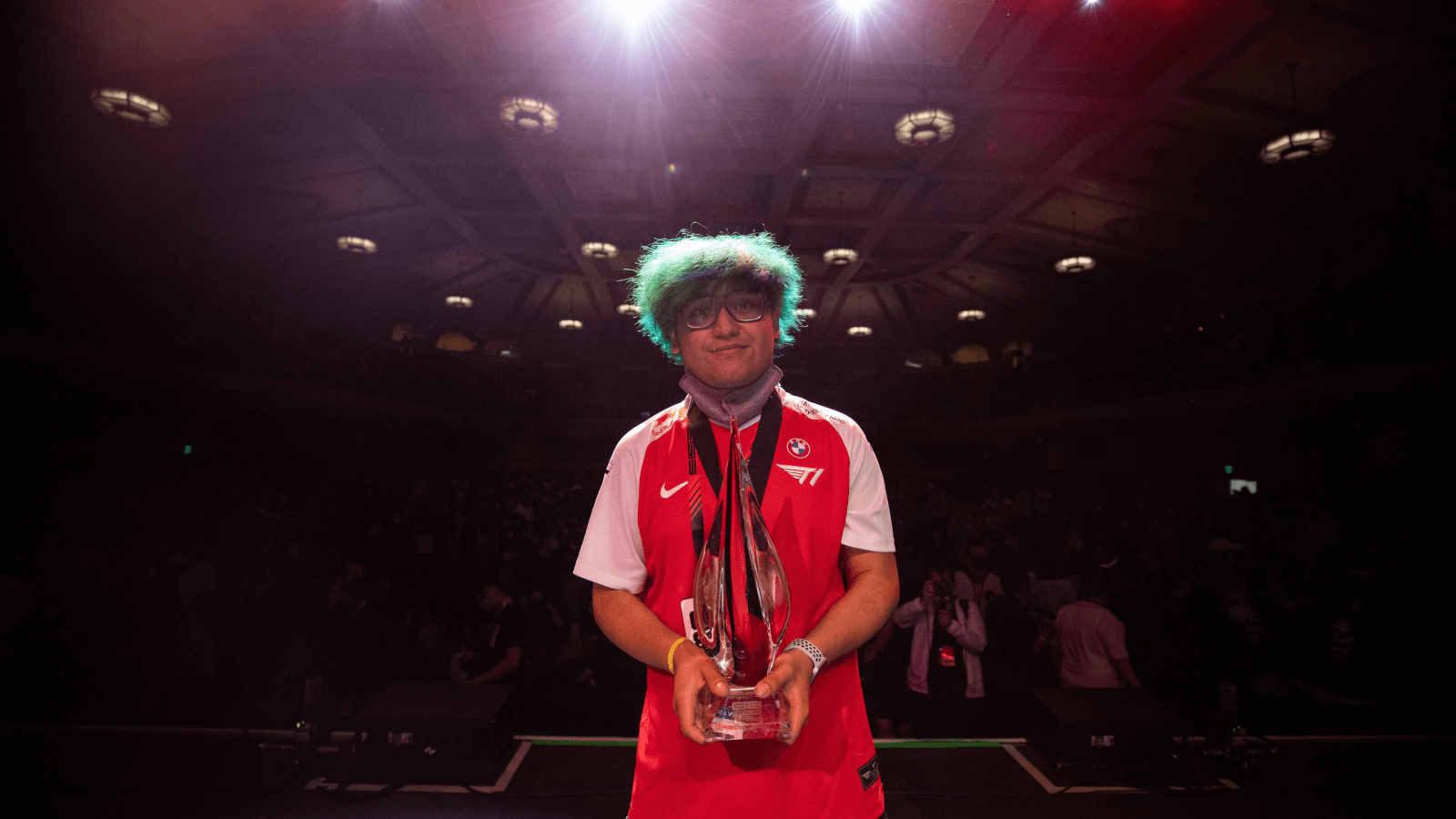 After a year of hiatus, GENESIS was back in a new locale. San Jose was the fighting ground of this year's GENESIS. The full event featured almost two thousand players advancing from its pool into the final 32. although not officially part of the Smash World Tour calendar, the nearly $30k prized event was still the hotness of this past weekend and serves as a stop-gap before the next big platinum event of the year. Pound 2022 this coming weekend.

MkLeo had a predictable excellent performance at GENESIS, going through the upper bracket and dropping only two sets before the winner finals. In said finals, Sparg0, who had a similarly dominant run to that point, forced the series to a map five and a last stock situation before taking the loss and facing Glutonny in the lower finals, who would prove their prowess in a 3-1 victory against Sparg0 but be struck out by MkLeo in the grand finals in a 3-0 sweep.

Glutonny was just the spearhead of a rather wide range of French talent in San Jose for GENESIS. Players Flow, Leon, TriM, Enki, Ogey, and Oryon were also present and Oryon, in particular, had a deep and anxious run in the lower bracket taking a 3-1 versus Sticcy, 3-2 vs Uncivil Ninja, and Gackt, a 3-0 but last stock victory over SKITTLES!!, and finally being Knocked out of the bracket by American players Kola. 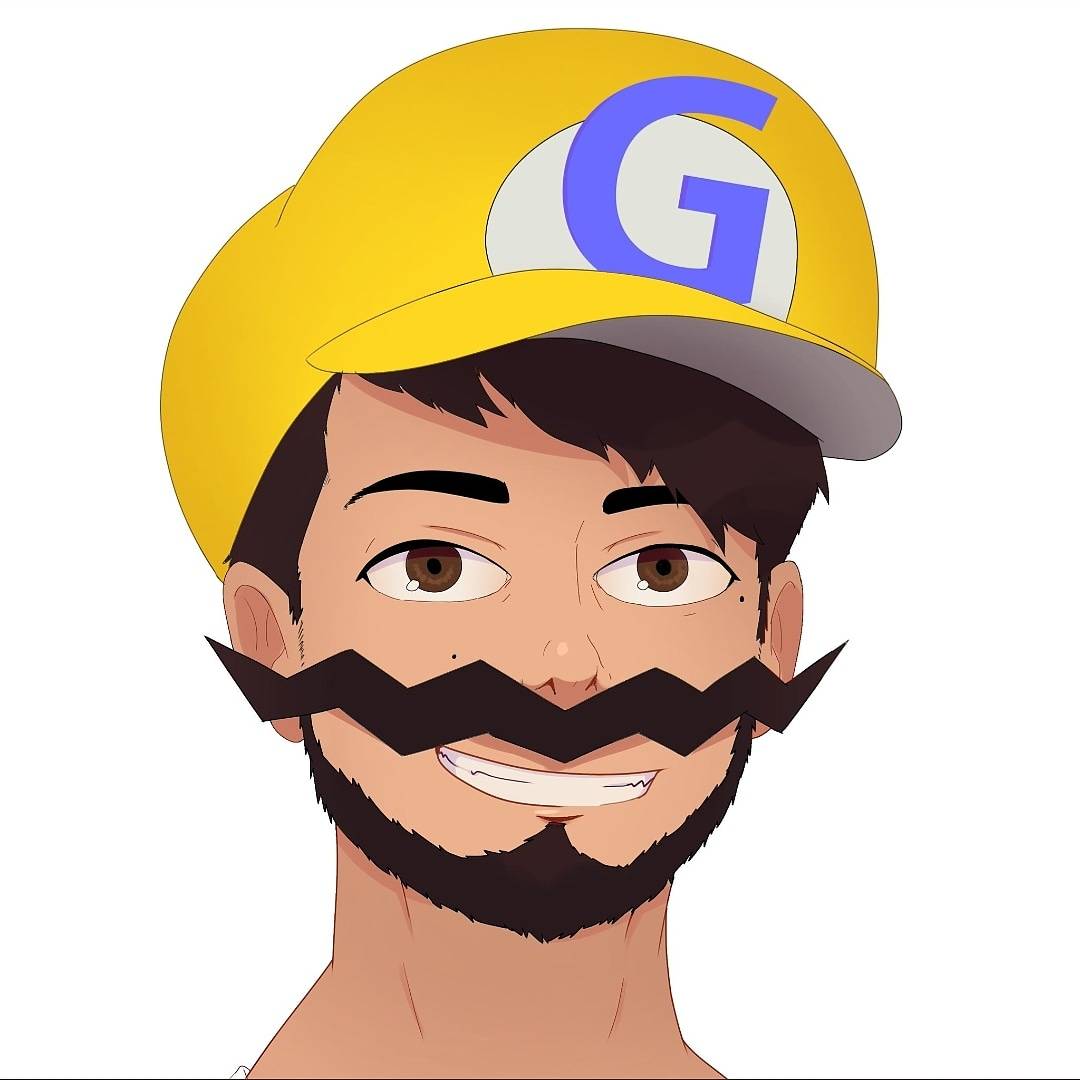