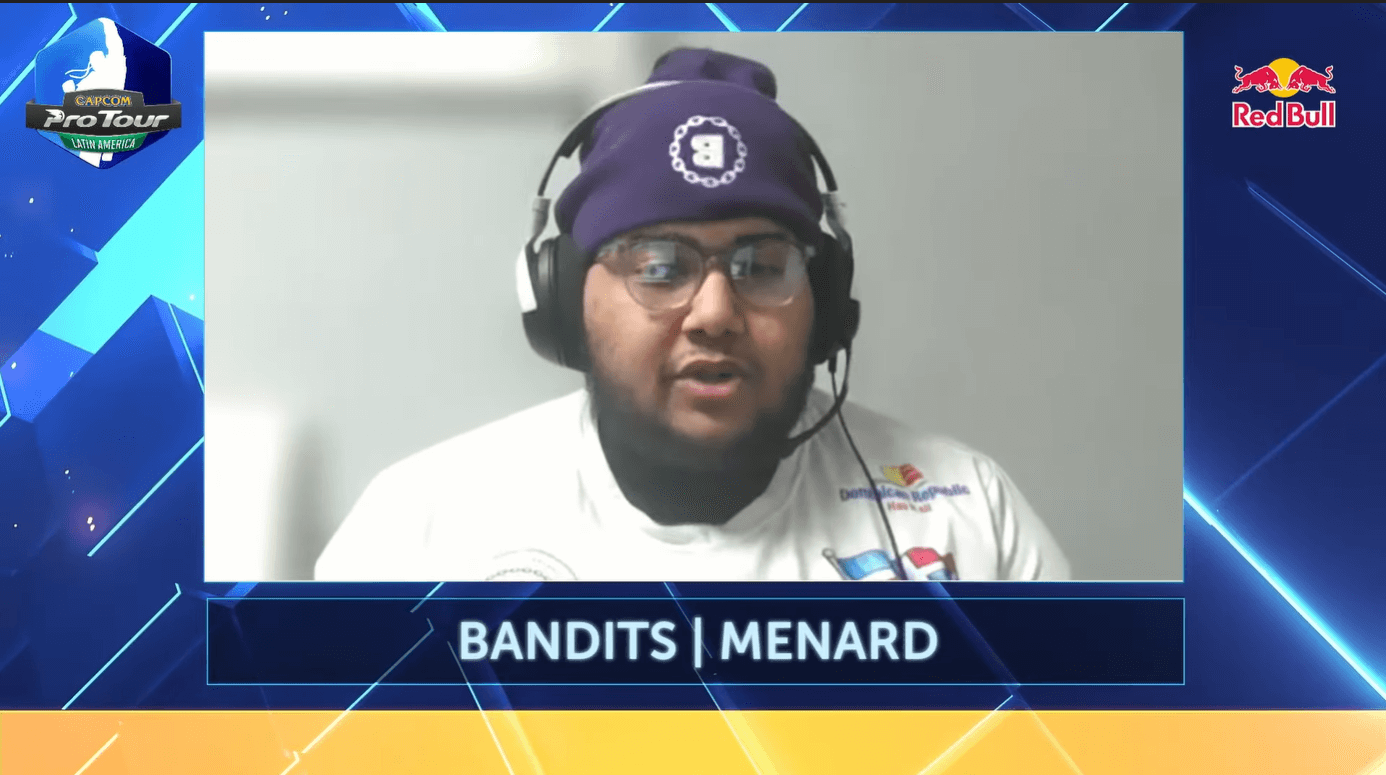 MenaRD was the champion of the just concluded Capcom Pro Tour Central America East in a great final which he took 3-1 against Bryan-D. Mena was the favorite going into the competition, and he delivered a performance that is expected of the former Capcom Cup champion. He did not drop a single game bar one in the top 8 and that was in Grand Finals versus Bryan-D.

Mena has been a shining light for the Central America region for the last half-decade with his incredible performances and his advocacy for the region. He came into the tournament needing to win to qualify for Capcom Cup, as the World Warrior path is unavailable to him. This is because he took the responsibility of acting as tournament organizer for his region, meaning he is unable to compete. Therefore, his best chance to qualify was to win this tournament which he has now done. He would have had a chance at Evo and the last chance qualifier, but this was the easiest of the three paths.

The rest of the top 8 was stacked with great players, including CEO 2021 winner Mono, Strangehail, Ajax Fidelity, and Jimmy_DR.

Other greats within the region including Caba, Hermes Venatori, and LuiMan did not make top 8. Particularly impressive was Ajax Fidelity who has been considered as a top player for several years but seems to be taking the next step to becoming a true elite. His losers run included a win over Crossover, and Jimmy_DR who had earlier knocked him into the losers' bracket. He was eventually defeated by Mono.

For his part, Mono took third spot, once more showing what a legend he is for the region. He has been dominant over the last year or so in tournaments and he once more showed his strength in this tournament. But, he lost to Bryan-D who had an amazing tournament defeating Mono twice along with some other heavy-hitters.

In his winner's interview, Mena was asked about his mindset going into Evo and whether his CPT win would be a distraction. He answered that he has no such problems and is focused not simply on participating in Evo but winning the whole thing.

He was also asked about his participation in the much anticipated NA vs EU exhibition at Evo, to which he answered that all he really wants is for people to have a good time. He further paid tribute to the Dominican scene stating that while he has provided access and facilities, they have improved due to their dedication to their craft.

With Evo coming this week, there will be no CPT competition this weekend, and the next tournament will be in the Australian region on the 13th of August 2022.