Krohnen — A New Character Joins The King of Fighters XV 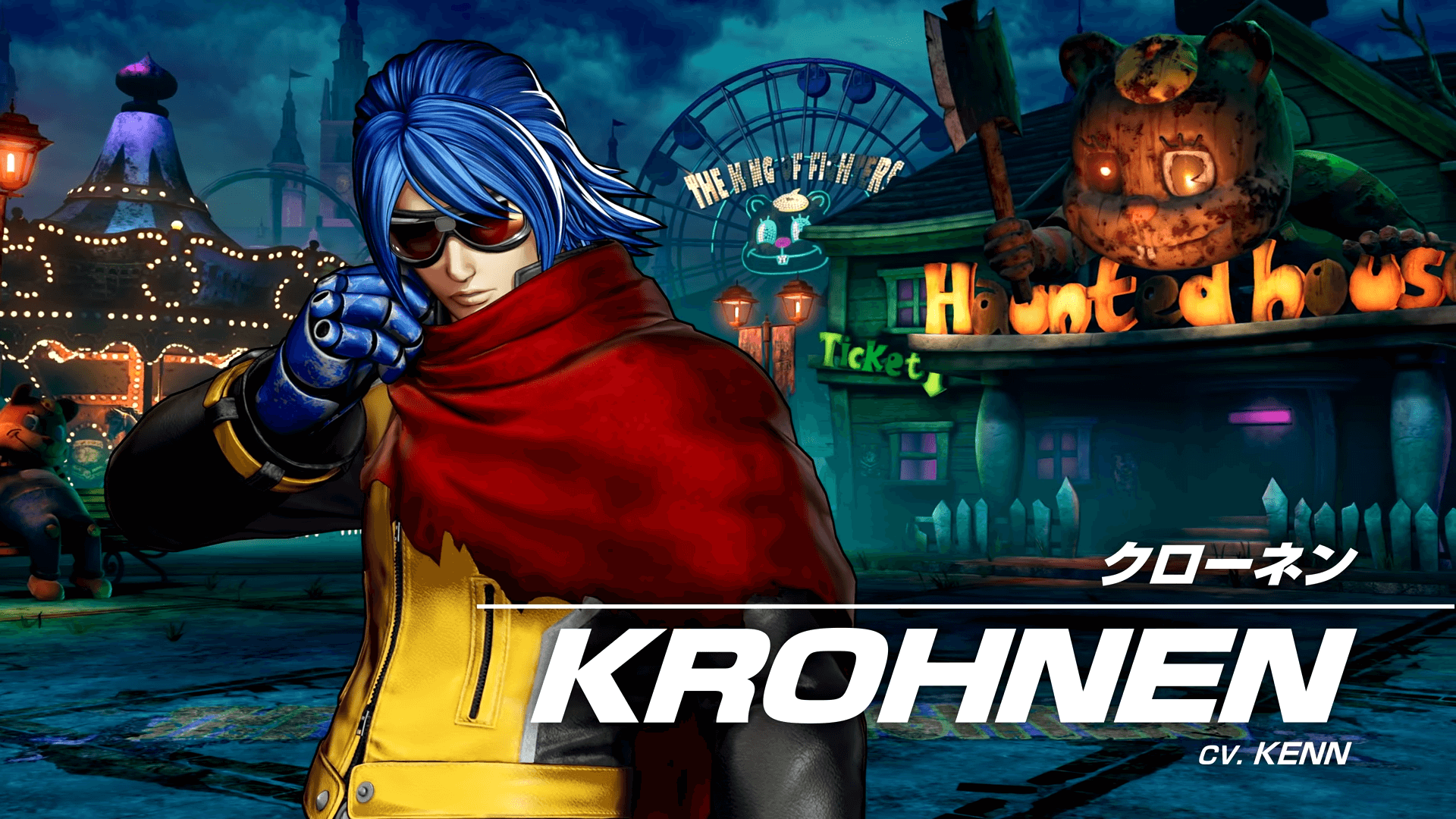 #News
It seems like this guy will be playable during the second Open Beta Testing of the game, which is announced for December 17-20

The roster of this new game of The King of Fighters series becomes even more interesting with every new character announced. A couple of weeks ago, it was revealed that Angel returns to KOF XV. And on November 9, the fighting games community got introduced to Krohnen, a brand new guy who starts his virtual existence with this installment.

Krohnen in The King of Fighters XV, Trailer

It’s pretty early to discuss the fighting style of Krohnen, but some aspects of his moveset are totally exciting. His arm can transform into various weapons. His abilities include putting the opponent on fire and shooting a gun in fights (for me, that creates some Happy Chaos vibes).

Owners of the PS4 and PS5 consoles will have a chance to try out Krohnen even before the game's release. There will be the second Open Beta Test on December 17-20.

Do you enjoy this glimpse at the fighting style of Krohnen? Do you look forward to playing The King of Fighters XV? Please, let us know through Facebook and Twitter.

Krohnen was revealed during the Games Awards ceremony. Another big thing for the FGC from that night is the reward for the best fighting game of 2021. Yep, it’s Guilty Gear -Strive-.