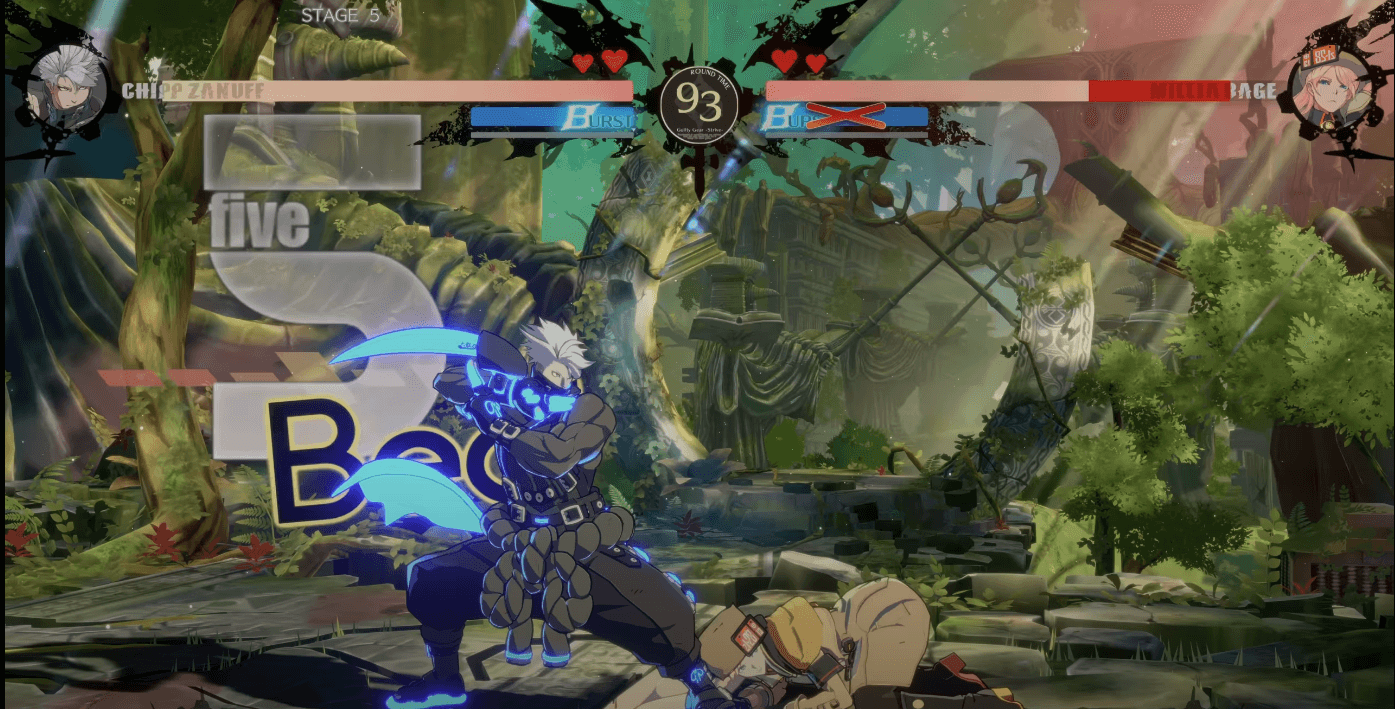 The game awards took place yesterday, and the top fighting game was Guilty Gear -STRIVE-. The Arc System Works fighting game took the top spot on the night. Below is the list of other games nominated with it:

To be honest, it never really felt like a competition as the popularity of Guilty Gear in comparison to the other games on the list is far and above. The game has received largely positive reviews, and it has been showcased in some of the biggest tournaments in the year, including Evo 2021 Online and Red Bull Kumite Las Vegas. It was a little surprising to see Nickelodeon All-Star Brawl on the list considering the time of its release, but all in all, it was a good night for GGST.

There were many people (the author included) who felt that Guilty Gear -STRIVE- should have been nominated for 'Best Score/Music' but when you think of how niche the fighting game scene is compared to some of the larger esports titles, you can perhaps understand the decision. That said, fighting games deserve more recognition and it is hoped that the release of Project L could be the catalyst the community needs to really come into its own.

If you want to have an idea what I mean, you should check out the GGST soundtrack on Spotify