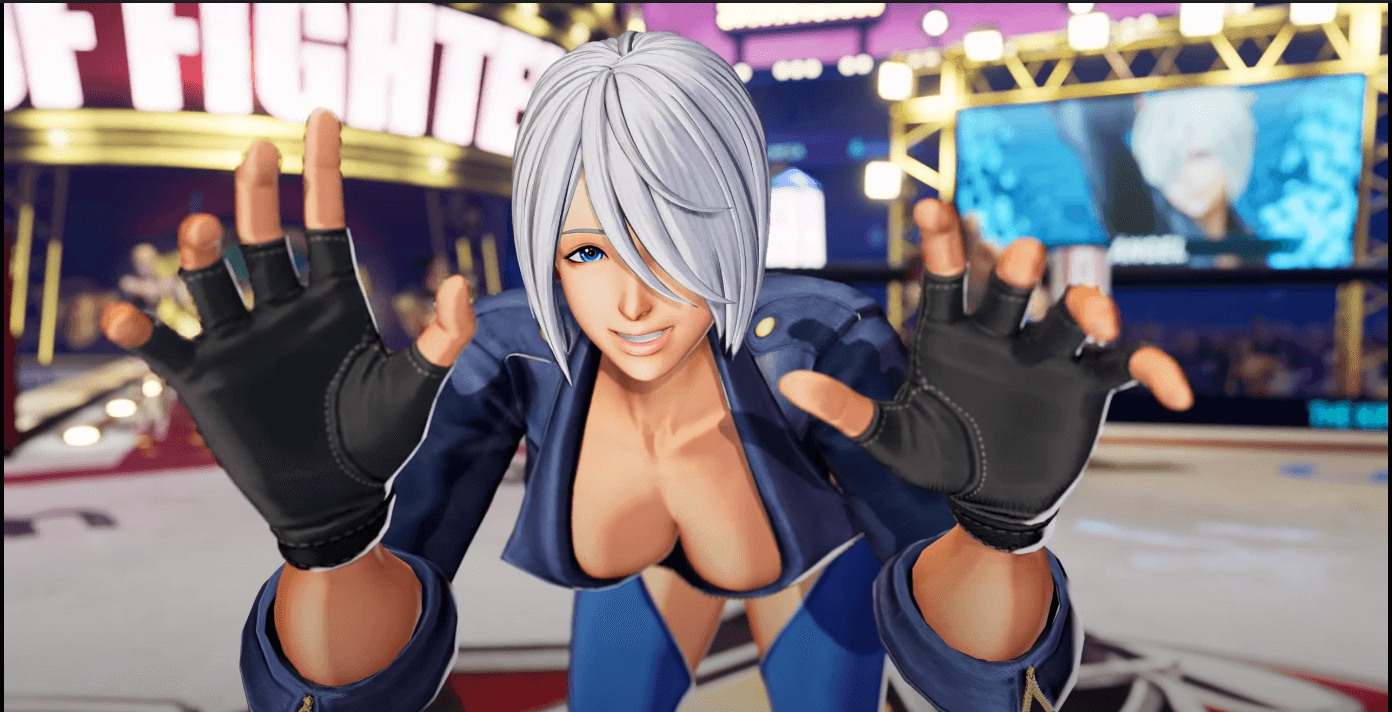 With excitement building even more for King of Fighters XV which is set for release in February 2022, we have been blessed with the release of yet another character. Àngel, who is character number #35, has been confirmed and her trailer has dropped which has led to even further anticipation for this game.

Àngel was first introduced in King of Fighters 2001 and she has been a fan favorite since then. An assassin from Mexico with the NESTS syndicate, she is an antagonist. Her inclusion may mean that there's a NESTS team on the horizon which would be great news as they are one of the more liked groups within the game. The trailer showed Àngel in her customary clothes pulling off combos with ease. She seems to be equipped with a decent number of moves including grabs and a good deal of mix-ups.

So far, KOF XV looks like it's going to be an amazing game with the news that it will be utilizing Rollback netcode amongst other things. It has also been announced that the much-lauded parry system will be making a return but it'll be called 'shatter strike'. The devs have also intimated that KOF XV will be the customary 3-on-3 team battle system which has been used to great effect in titles like Dragon Ball FighterZ and with so many modes both online and offline, we are in for a great time. King of Fighters is going to be available on PS4, PS5, Xbox One, Xbox Series X|S, and PC from the 17th of February 2022. You can keep checking the DashFight website for more updates on this latest fighter.