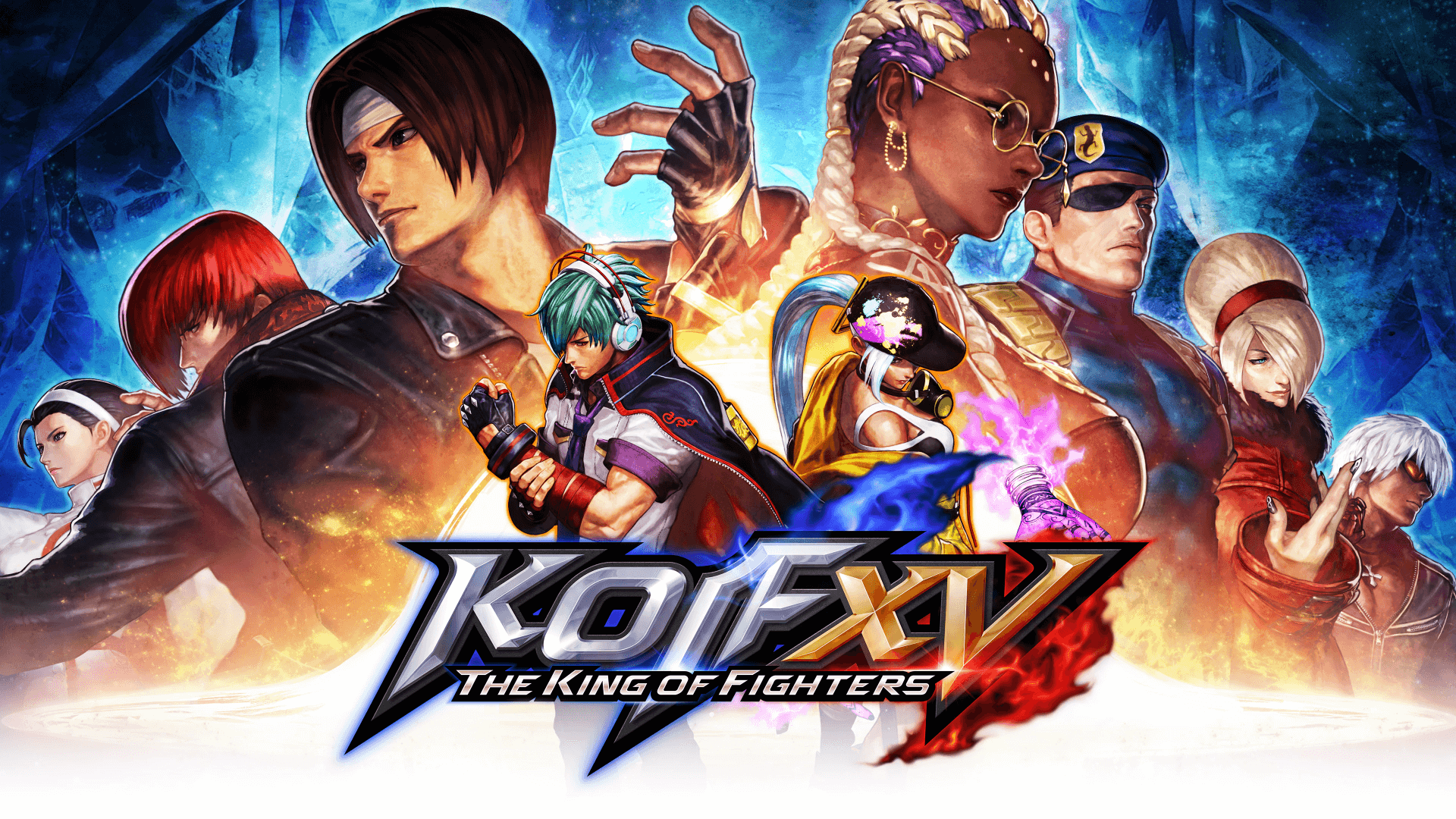 During the PlayStation State of Play event in late October, SNK revealed another addition to The King of Fighters XV roster in Dolores, and also announced the Open Beta that will be happening this weekend starting on November 19th and running until 22nd.

In their recent open beta documentation, SNK added some more information about the upcoming test. Crucially, the developers revealed that this beta will be utilizing the tried and true rollback netcode with GGPO as the middleware. This indirectly confirms that the full release will also be using this method for online matchmaking – excellent news for all the fighting games fans out there who intended to give the newest KOF game a try. Undoubtedly, this will also increase the general interest of the FGC at large in the upcoming SNK release.

Meanwhile, the developers aren’t done with adding the new characters to the roster. After Dolores, they revealed the newest addition – Whip. She’s #34 on the fighter list for the game that’s slated to be released with 39 playable characters. We’re looking forward to more reveals in the future.

If no COVID-related delays happen, The King of Fighters XV will be released for PS4, PS5, Xbox One, Xbox Series X|S, and PC on February 17th.