Is Set a New Imba in Street Fighter 5: Champion Edition? 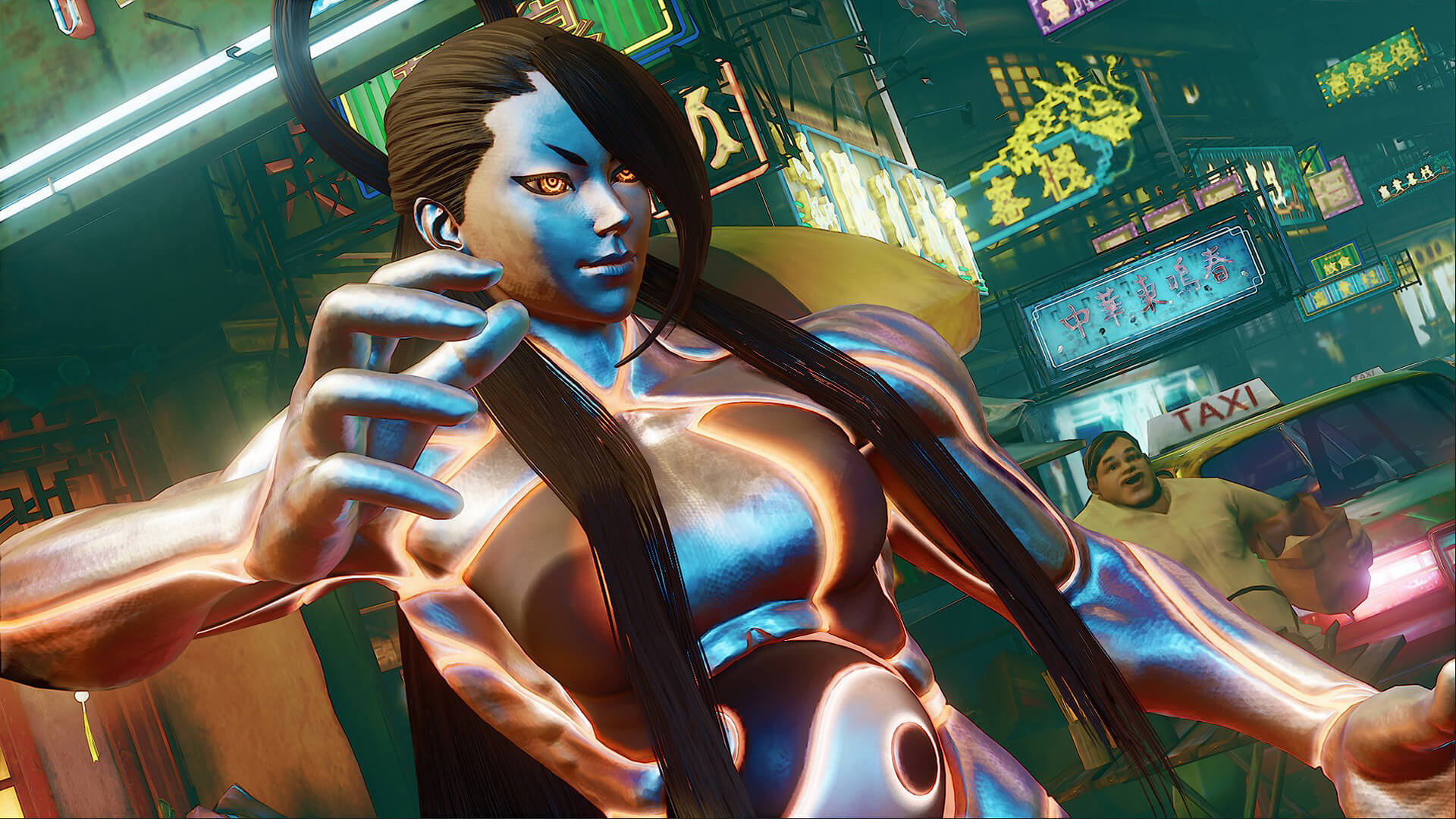 Many professional gamers began to view Seth as the best character in Street Fighter 5: Champion Edition. Her Annihilate Sword gives her great power in air attacks, as she's able to suddenly change her jump arc.

Also, Seth deals great damage and uses traps. This makes her, if not imba, then the most dangerous fighter, especially in the hands of an experienced player.

Momochi is seen going up against DNG | Itabashi Zangief's Abigail during his video. During the set, Momochi ends up using V-Skill 1 and V-Trigger 2. It's worth mentioning that Momochi plays a very traditional footsies game as Seth.

Punk ends up fighting Brian F's Balrog in his featured set. It seems that Punk is more willing to test the opponent's reactions with Seth's Annihilate Sword along with some shimmies mixed in. He's the only one of the three that's using V-Trigger 1.

This leaves Sako's set against Earth0122's Menat. Interestingly enough, Sako appears to be the craziest with his usage of Seth's Annihilate Sword. It really seems like Sako's Menat experience really paid off during this set.

Remember, that you can read how to play Seth in special Dashfight's guide.

We recommend you to check out our Street Fighter V Guide for Beginners and Guide about how to play for Akuma.

For all the other interesting stuff on Street Fighter 5, such as guides, news, and tournament reviews, stay tuned to DashFight on Facebook, Twitter, and Discord!