Hungrybox is the Next Pro Player to Respond to Allegations 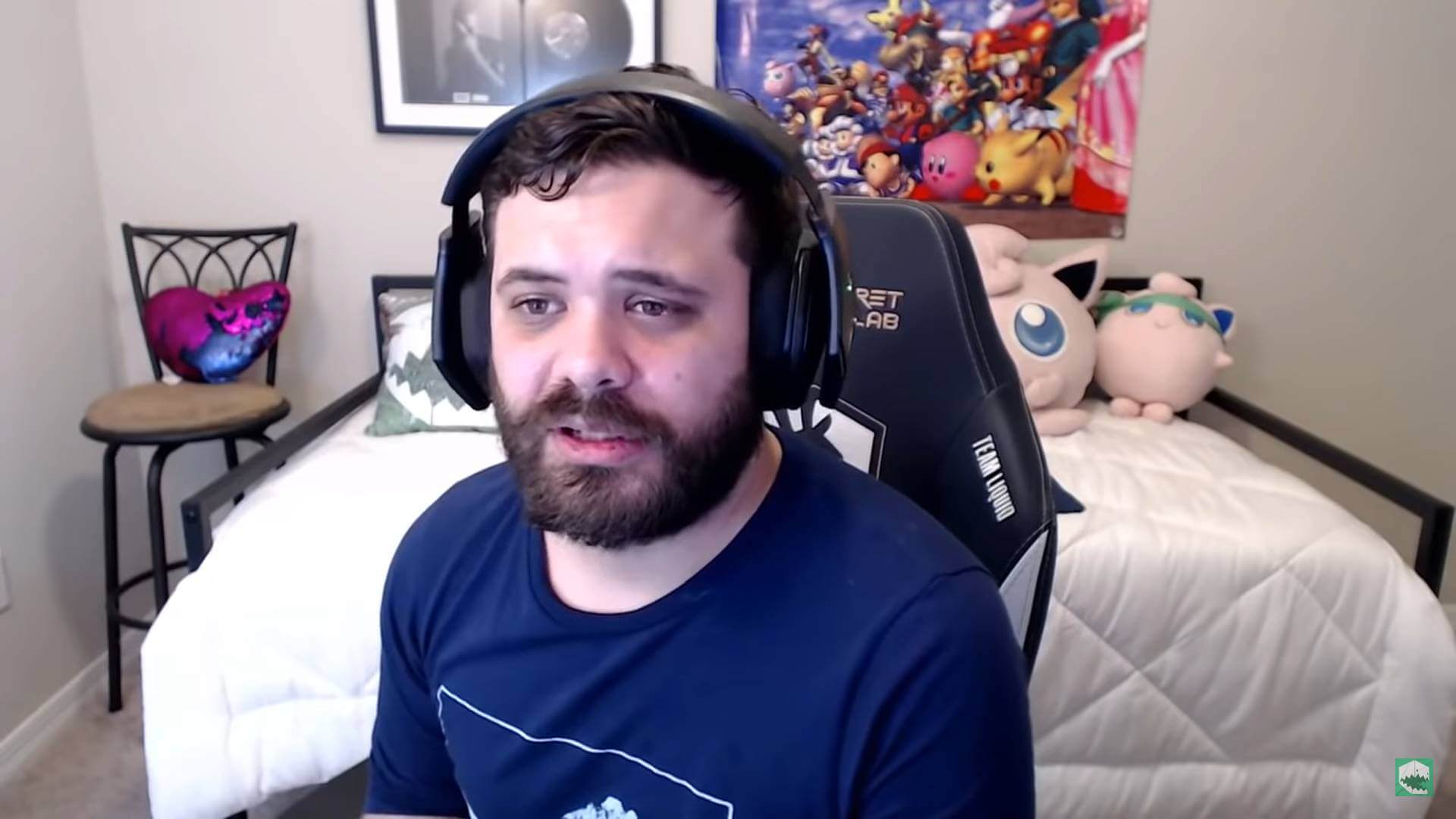 #News
He used his status to meet women. Team Liquid will think over their decision

Another professional player in Super Smash Bros. Ultimate has to come out with public apologies for his indecent behavior. Juan “Hungrybox” Debiedma wants to come clean before the circumstances have turned too bad for him. It’s his response to many allegations of sexual misconduct that shook up the Smash community.

The situation here is different than with ZeRo or the former president of EVO - no underage persons are involved. Still, the behavior of Hungrybox is far from perfect. He flirted with women whilst being in a relationship with a girl. And he used his fame of a successful esports professional to make people meet him, even if they had a boyfriend at the moment.

You can check out his confession on this video:

Juan “Hungrybox” Debiedma is one of the best Melee players in the world. Currently, he is a member of Team Liquid - and unlike some other players, he wasn’t kicked out from his team.

Steve Arhancet, a co-CEO of Team Liquid has posted a tweet. He confirms that the organization is aware of the discussion and promises to listen to the women of the community to discuss the next steps.