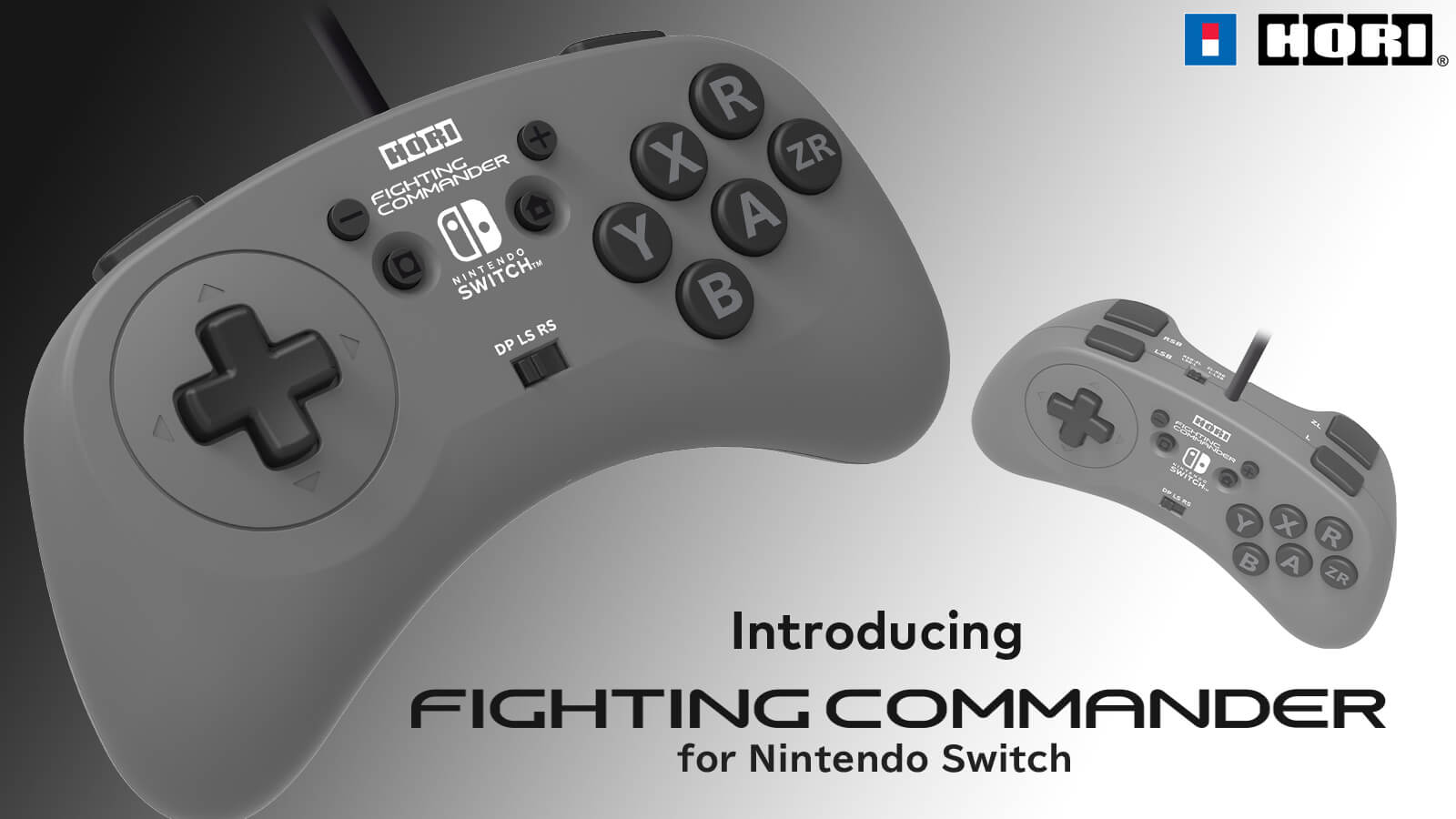 HORI
#News
Consider trying it out. if the usual gamepad doesn’t give you the full power in fighting games

When you control those mighty virtual fighters, the speed and accuracy of your reactions become crucial. Players should have an absolutely comfortable (and reliable) controller to have no obstacles on the way to success. That’s why many fighting gamers prefer having special gamepads. One of the well-known manufacturers has revealed their addition to the collection of fighting hardware.

HORI has introduced a new controller in the Fighting Commander series - it has been made especially for the Nintendo Switch devices. Take a look at it in the picture above. Does it look for you like a good thing to play Super Smash Bros. Ultimate with (no sticks for tilt-attacks)? It's been made rather to play some classic 2D fighting games, such as Street Fighter 30th Anniversary Collection?

The new gamepad is already available in some stores. It costs around $40.

HORI is known for the periphery for fighting games. For example, they produce arcade sticks. Among fight pads of the Fighting Commander series, you can find controllers for PlayStation 4 and Xbox One.