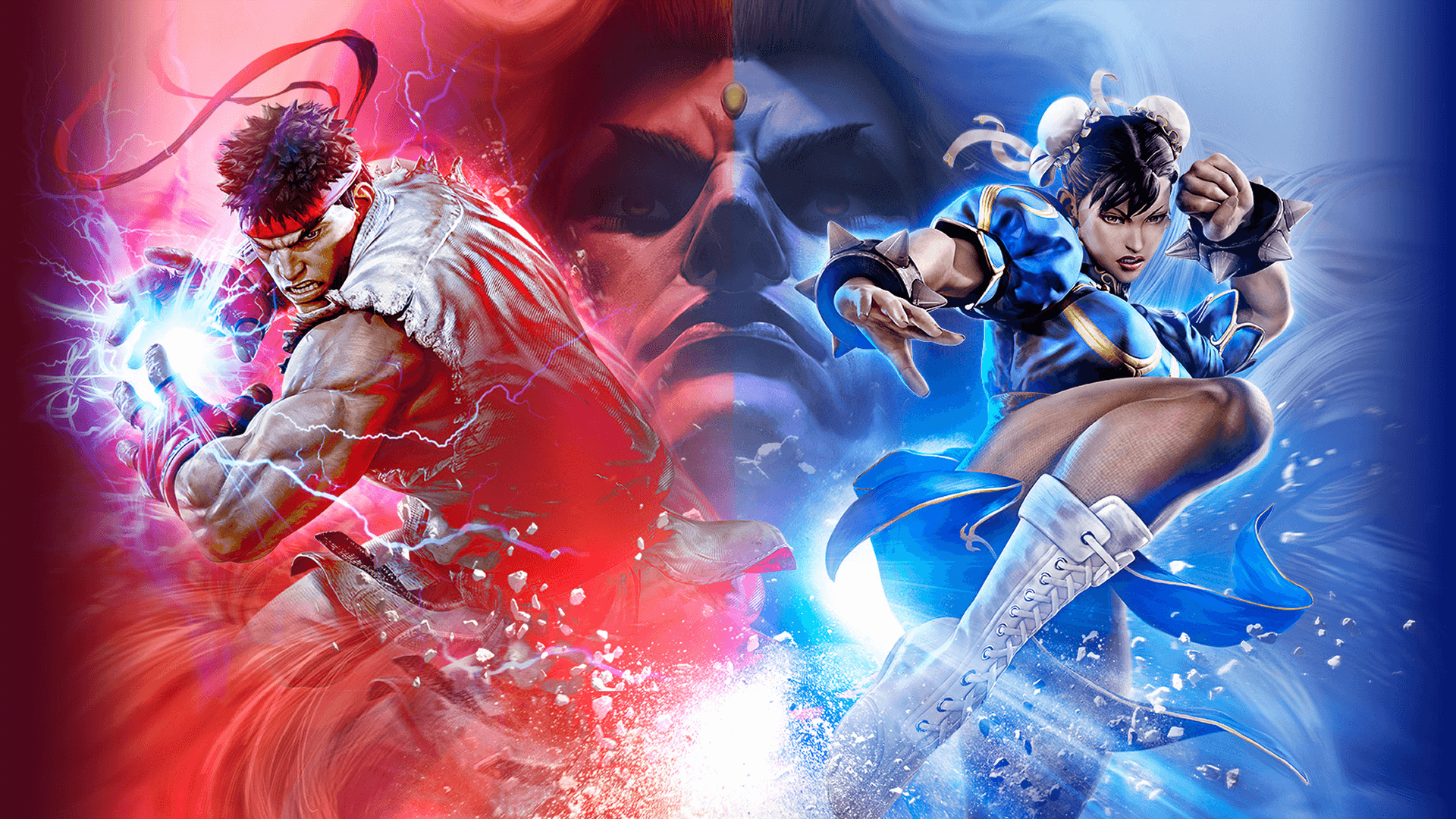 High Score, a documentary series dedicated to the development of the global gaming industry, will soon be released on the Netflix streaming platform. It will tell about the evolution of games (Pac-Man to Doom) and the development companies (Nintendo and SEGA) in 6 episodes.

This was reported by television.mxdwn regarding the Team Click press release.

High Score will show the development and creation process of games such as Space Invaders, Final Fantasy, Street Fighter, Mortal Kombat, Sonic the Hedgehog, Madden NFL, and other iconic gaming universes. This series will also explore the minds of the computer innovators and creative programmers that developed these stories, created the visual animation, and built a multi-billion dollar industry.

It will hit Netflix on August 19. We hope to see Shuntaro Furokawa there at least for a minute.

Previously we published the guide about Super Smash Bros. Ultimate for beginners.