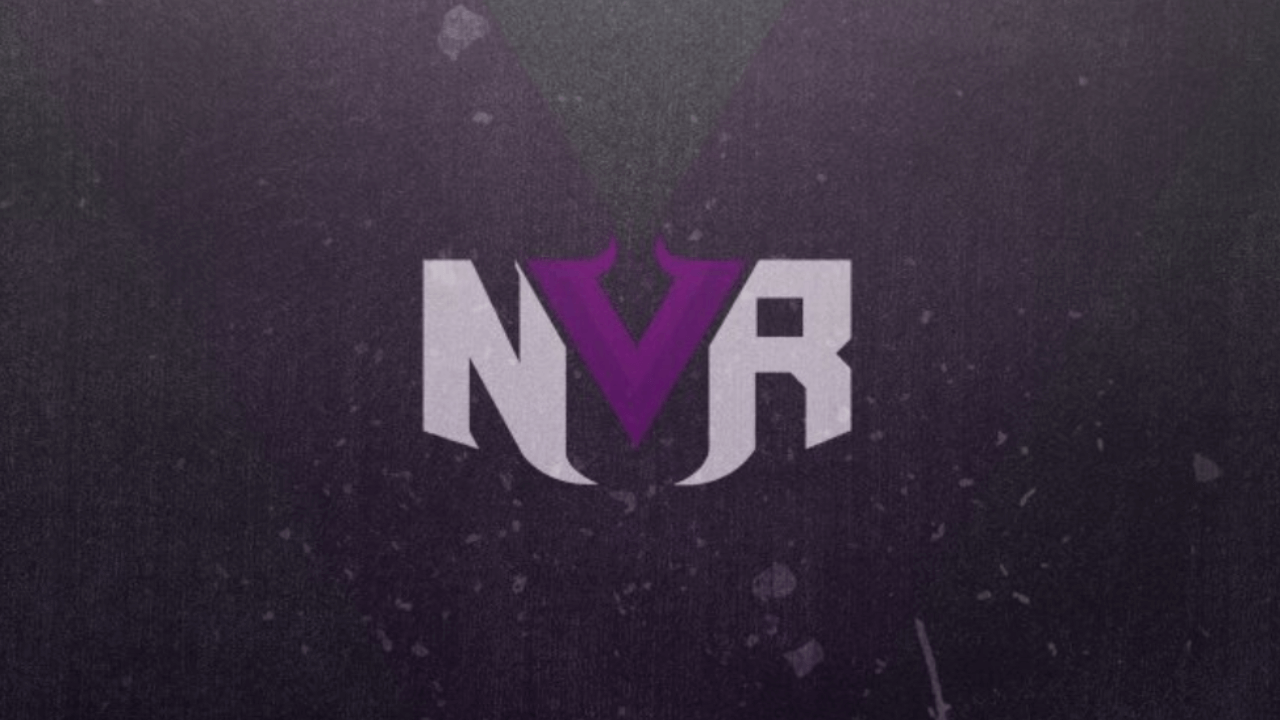 #News
It seems like this professional esports organization revives in the Super Smash Bros. Ultimate discipline after the recent rebranding.

Nevermore eSports has quite a turbulent history. It was founded in 2018 as a team in first-person shooters. In March 2019, it changed the general direction and entered the fighting games community with players in SSBU and Rivals of Aether. At the beginning of February 2012, it was closed - but temporarily. In June 2020, NVR was reopened and rebranded. And know it signs five Smash players.

So, the new roster of this team consists of:

Some of these guys have quite a significant experience in Super Smash Bros. Ultimate esports. We at DashFight wish them and the whole organization great matches and joyful victories!

We can expect to see them in many online tournaments, such as recent Smash the Router 3 and The Box: Juice Box #7.

Are you interested in the history of the Smash game? Then take a look at the article Ultimate Story of the Super Smash Bros. Series!