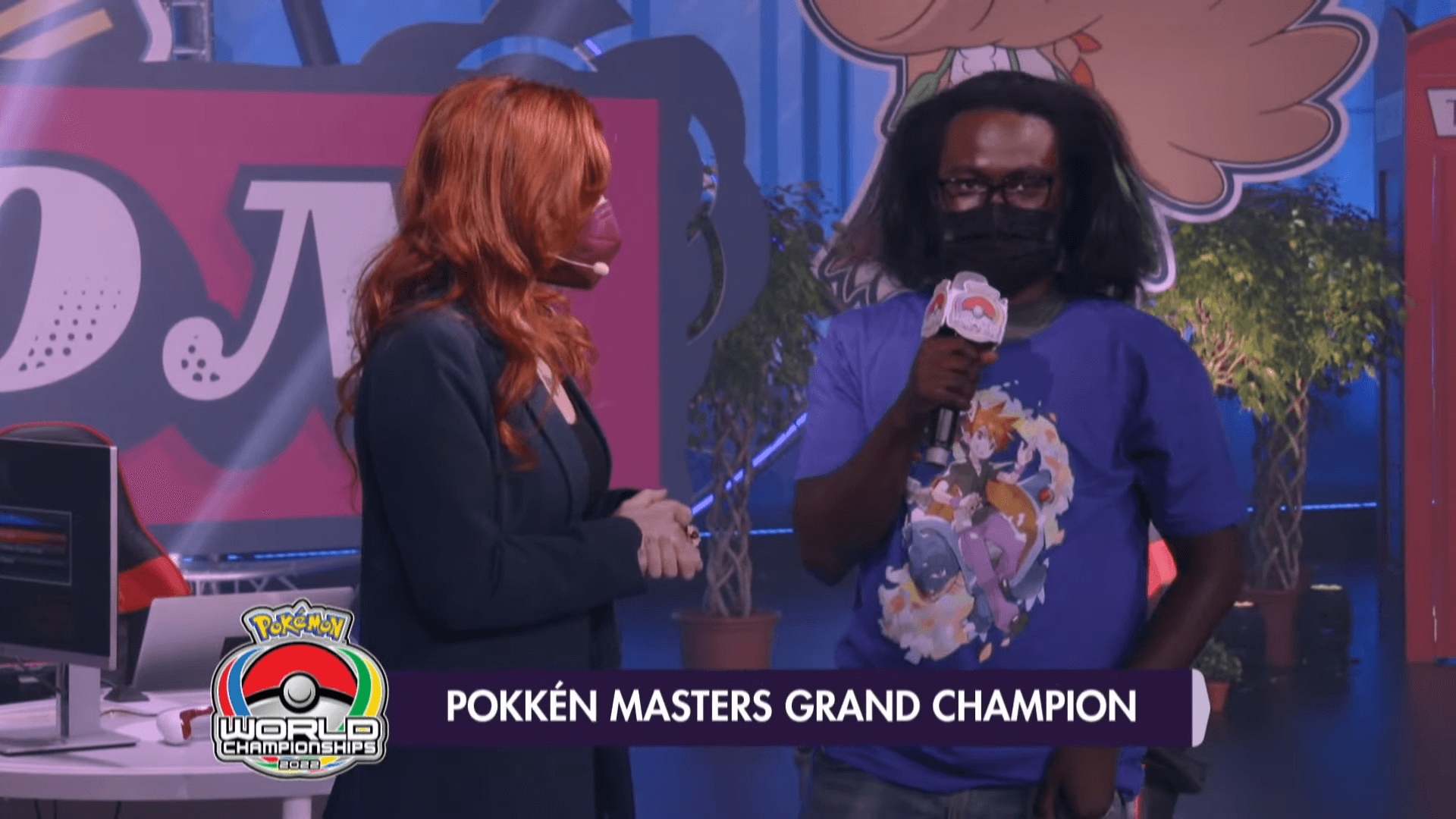 It was a wonderful celebration of the dedicated community

Every fighting game tournament has this awesome power to gather like-minded people and give them an environment to share their passion. That feels especially strong with mono-events, such as the recent Smash Con 2022, and with objectively less-popular games — after a few years from the release, the community is crystalized to the most enthusiastic fans, and each gathering is an exceptional celebration.

Pokkén Tournament is such a great game! It combines a miraculous world of Pokémon and a full-fledged 3D fighter (yep, the reference to Tekken is obvious, and the developer is Bandai Namco).

The original game was released back in 2015 for arcades and in 2016 for the Wii U. Then, Nintendo updated the title and released Pokkén Tournament DX for the Switch in 2017.

But before delving into the actual fights, let’s take a moment for emotional appreciation of this game.

Traditionally for fighting games tournaments, this event has lots of pool and bracket matches — for many hours, in fact. To not get lost in the whirl of Pokémon fights, we take you guys directly to the Top 4 part, where the top-most excitement starts.

Shadowcat had a pretty confident run through the starting rounds — the player defeated Poletin and Boonshack73 with 3:1 and Subutan with 3:0. But then, the matches became much more tense.

In the Winners Final, Shadowcat managed to defeat M2Cloud only in the last game, 3:2. In the Grand Final, the victory almost slipped away — the opponent, Mewtater, reset the bracket, and the fight reached the very last game, the very last round. Shadowcat was a bit more skilled and successful. He is Pokkén Tournament DX World Champion. Congratulations!

Pokkén Tournament DX is pretty unique thanks to its fighting mechanics. Still, it’s not the only game where you can fight as Pokémon — Super Smash Bros. Ultimate is another one, even if it has Pokémon Trainer only as part of the vast roster.

And actually… Why not enjoy both Smash and Pokkén?