Fight For Change - a New Esports Series with SFV 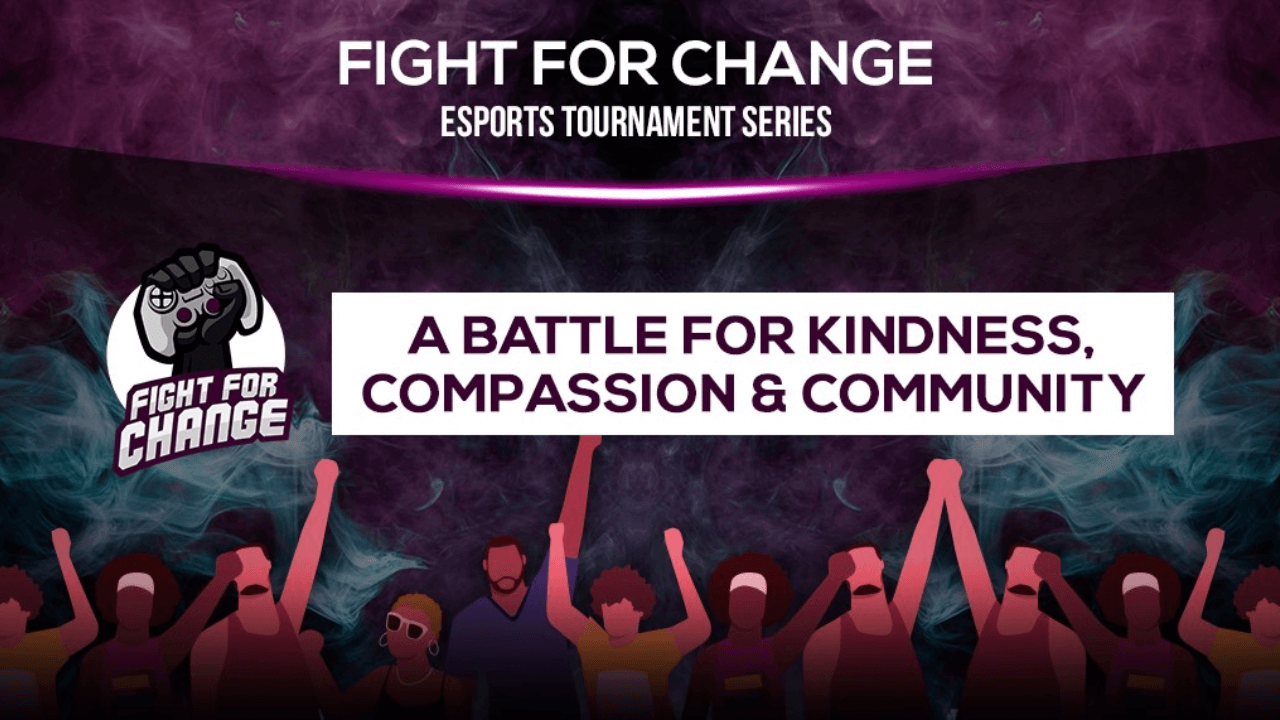 Fight For Change is a series of esports events in three games: Mortal Kombat 11: Aftermath, Street Fighter V, and Brawlhalla. For players, it’s a good chance to prove their skills in hot competition, win some money, and support progressive ideas in society. It seems like the organizer, Metro Esports, wants to combine professional gaming and the desire to bring positive social changes.

“Our primary mission is to support voter registration among a massive on-line community of gamers, while at the same time highlighting the toxic level of racism that exists within esports competition today,” says CEO of Metro Esports, Shaon Berry.

The events are free-to-enter. Three games will be played separately, on different days:

Probably, this new tournament is not so prestigious in the SFV community as Capcom Cup (and its qualifiers, Capcom Pro Tour), but still, it’s a very good chance to declare your position and make your contribution to the good beginning.

To register for the Fight For Change tournament, visit its official website.