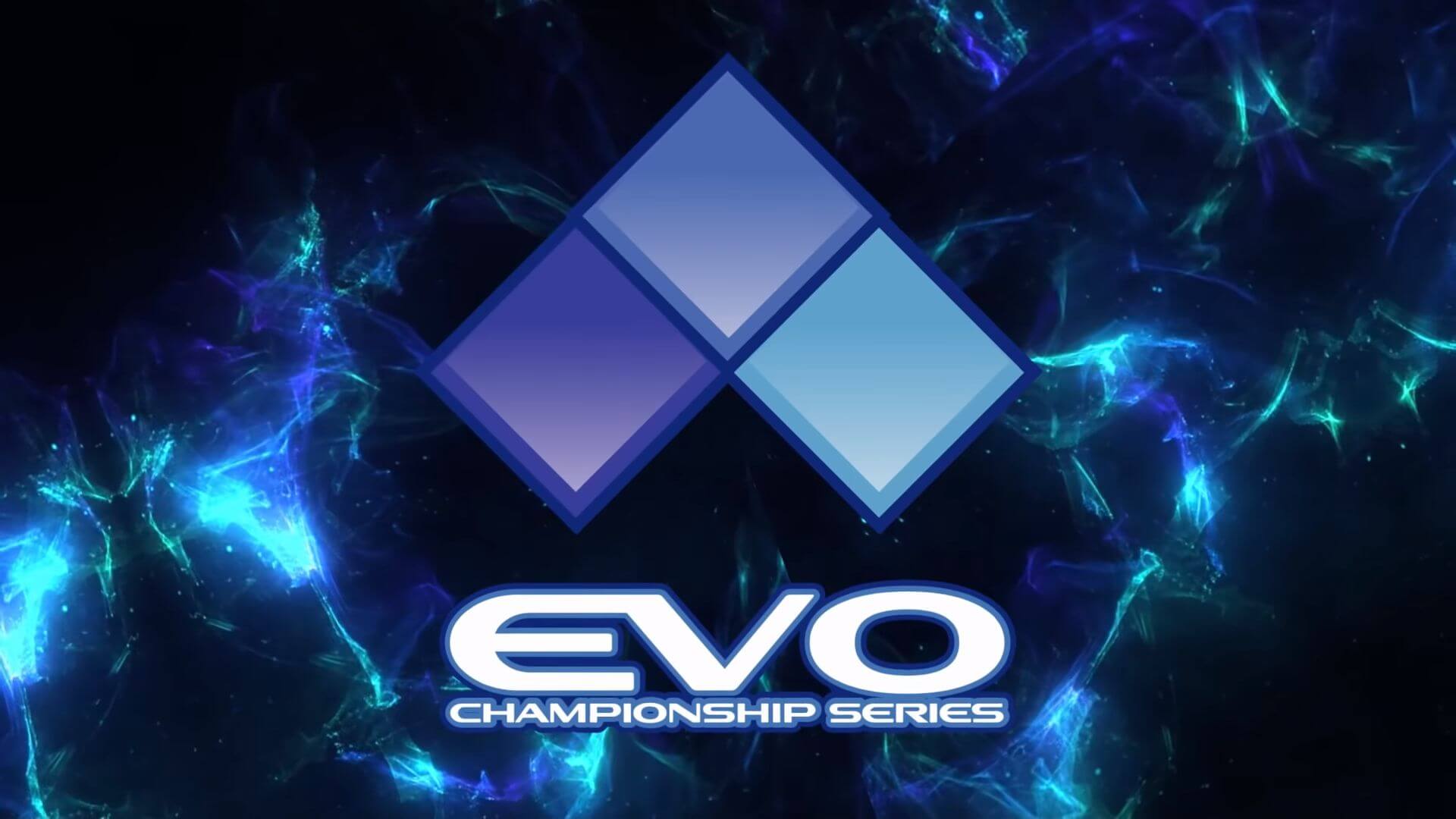 Everything important regarding the upcoming Evolution Championship Series

Registration for Evo 2022 has already started at the official website. This event will be the first one under the new management after Sony and RTS acquired the brand, with Rick "The Hadou" Thiher as a new General Manager.

Stay with DashFight to receive all the fresh news about your favorite fighting games, events, players, and characters.