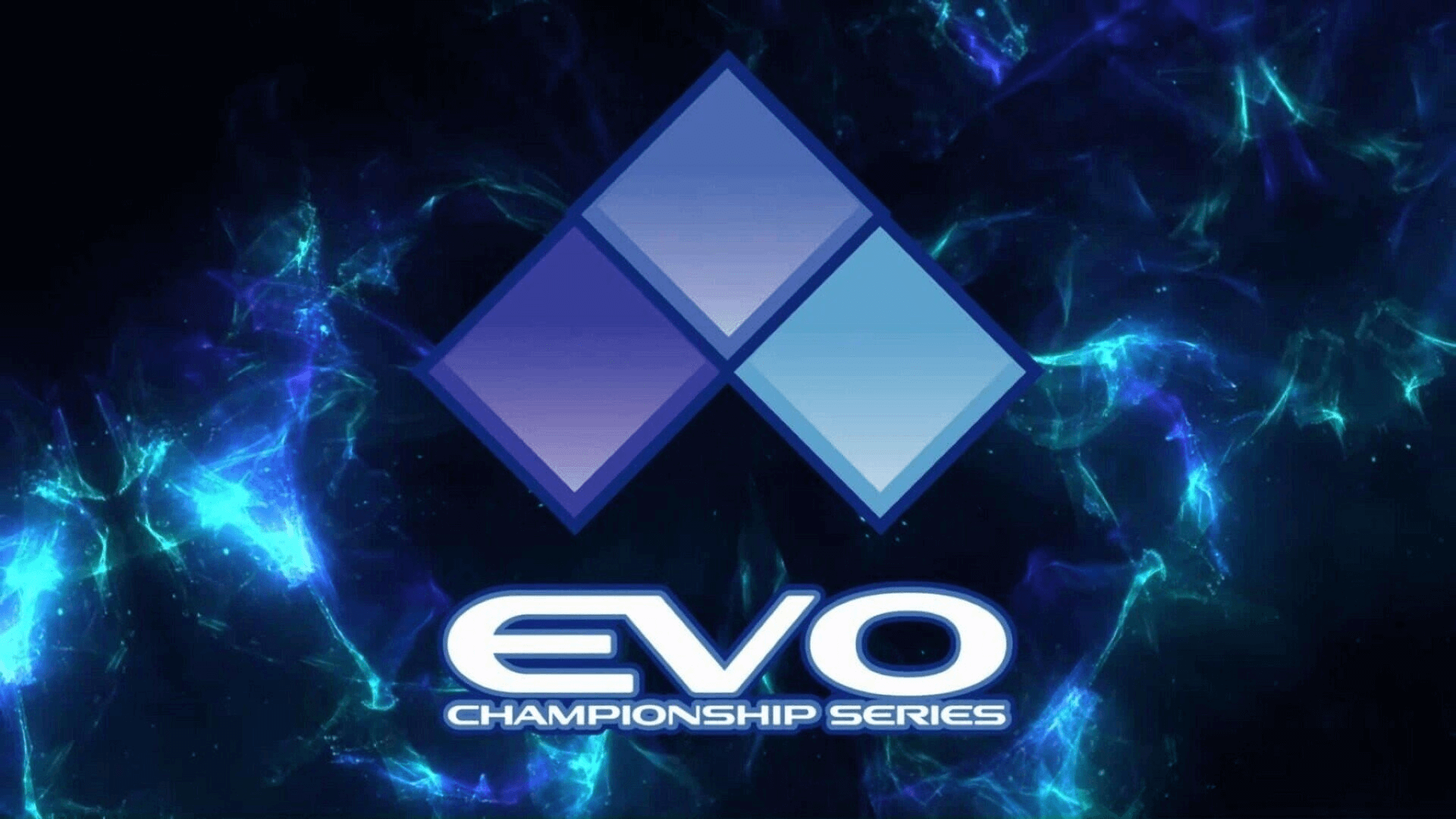 Image source: Evo
Nintendo decided not to attend the event

Today, the official Evo Twitter page posted an update regarding this year’s event. Sadly, neither Super Smash Bros. Ultimate nor Melee will be present at Evo 2022. This will be the first time in ten years that Nintendo’s flagship brawler series will not make an appearance at Evolution Championship Series.

According to Evo's statement, the decision not to attend was made by Nintendo itself:

Since 2007, we’ve seen historic Super Smash Bros. moments created at Evo’s events. We are saddened that Nintendo has chosen not to continue that legacy with us this year. In the future, we hope to once again celebrate the Super Smash Bros. community alongside them. 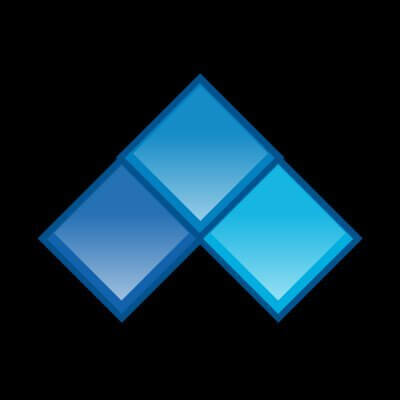 Last year, Nintendo made an agreement with Panda, which will hold the first official fully licensed North American circuit in 2022. It is currently unknown if this partnership played any role in the decision not to attend Evo 2022.

Evo Twitter also stated that the announcement show will be held on March 8 at 5 pm PST.