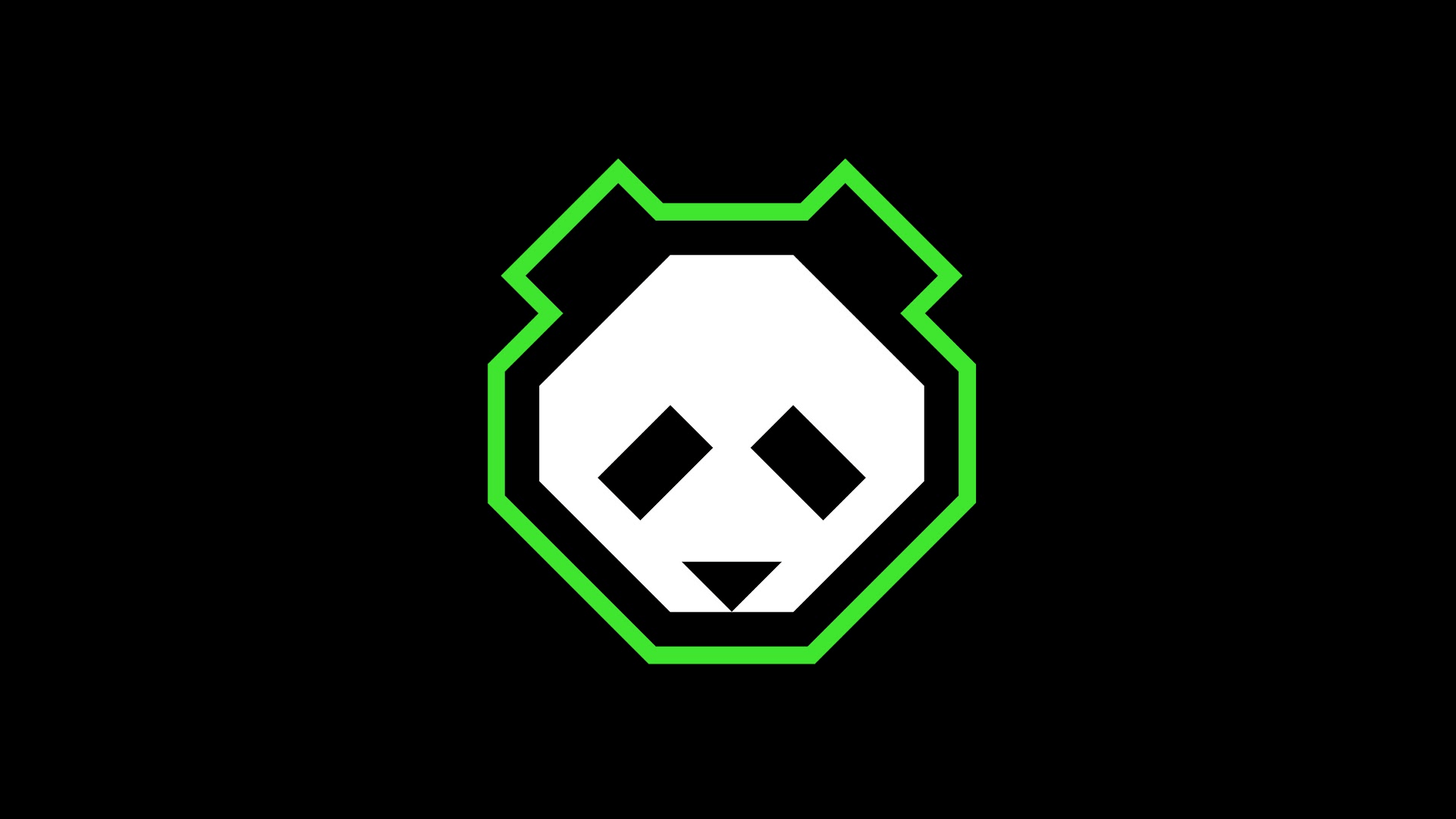 World-famous and prestigious esports organization Panda announced that it reached an agreement with Nintendo America. Within this partnership, Panda will hold the first official fully licensed North American circuit in 2022. What’s very notable in this agreement is that the events will be held in both Super Smash Bros. Ultimate and Super Smash Bros. Melee. This could very well mean that the Melee scene will see a big renaissance next year.

Juan “Hungrybox” DeBiedma made a comment on the importance of this event:

For everyone that doesn't realize how big of a deal this is: Nintendo, along with finally providing prize pools, has just acknowledged the existence of competitive Melee for the first time in years & choosing to embrace it. Panda doing God's work. Never imagined the day. 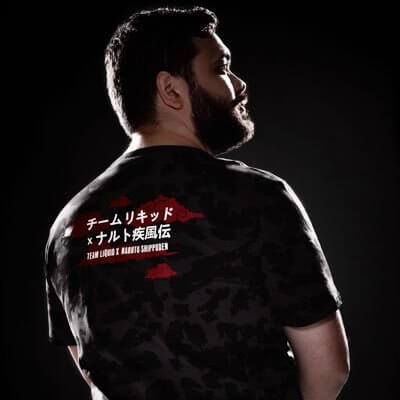