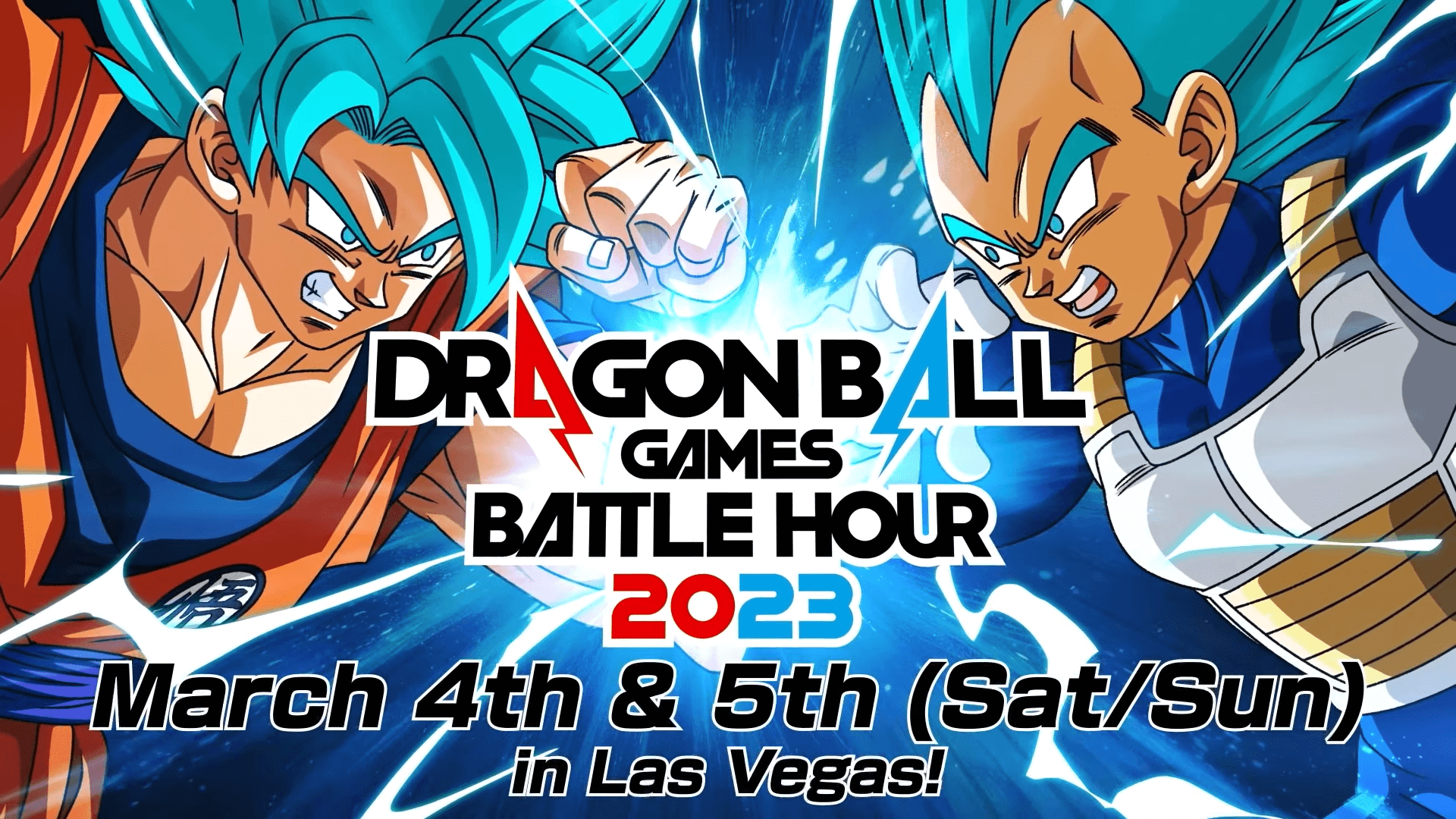 What did you expect from this recently announced stream? I really enjoy DBFZ, and I hoped we will have something exciting — a balance patch to refresh the experience and the esports competition or at least dates of the rollback netcode release. But in my mind I knew the chances were small.

The Special Broadcast of Dragon Ball Games Battle Hour 2023 proved my mind was right. So, if you want to watch the stream now, keep your expectations low.

The players will have a chance to join the fights even without gaining the World Tour points — thanks to the Last Chance Qualifiers. Such matches are usually really tense and interesting.

So, how does the DBFZ community react to the broadcast? Here are some pretty representative tweets.

The game is still a lot of fun, but it seems like the peak period for DBFZ has come to an end.

Anyways, the World Tour continues! We will have some events to enjoy before the Global Finals. The most recent (rather small) tournament was Online WarriorZ #1 by Tyrant.

And if you love the game and want to learn cool tricks, check out our pro guides. For example, learn How to Play Android 21 Lab Coat in the video by LegendayyPred.