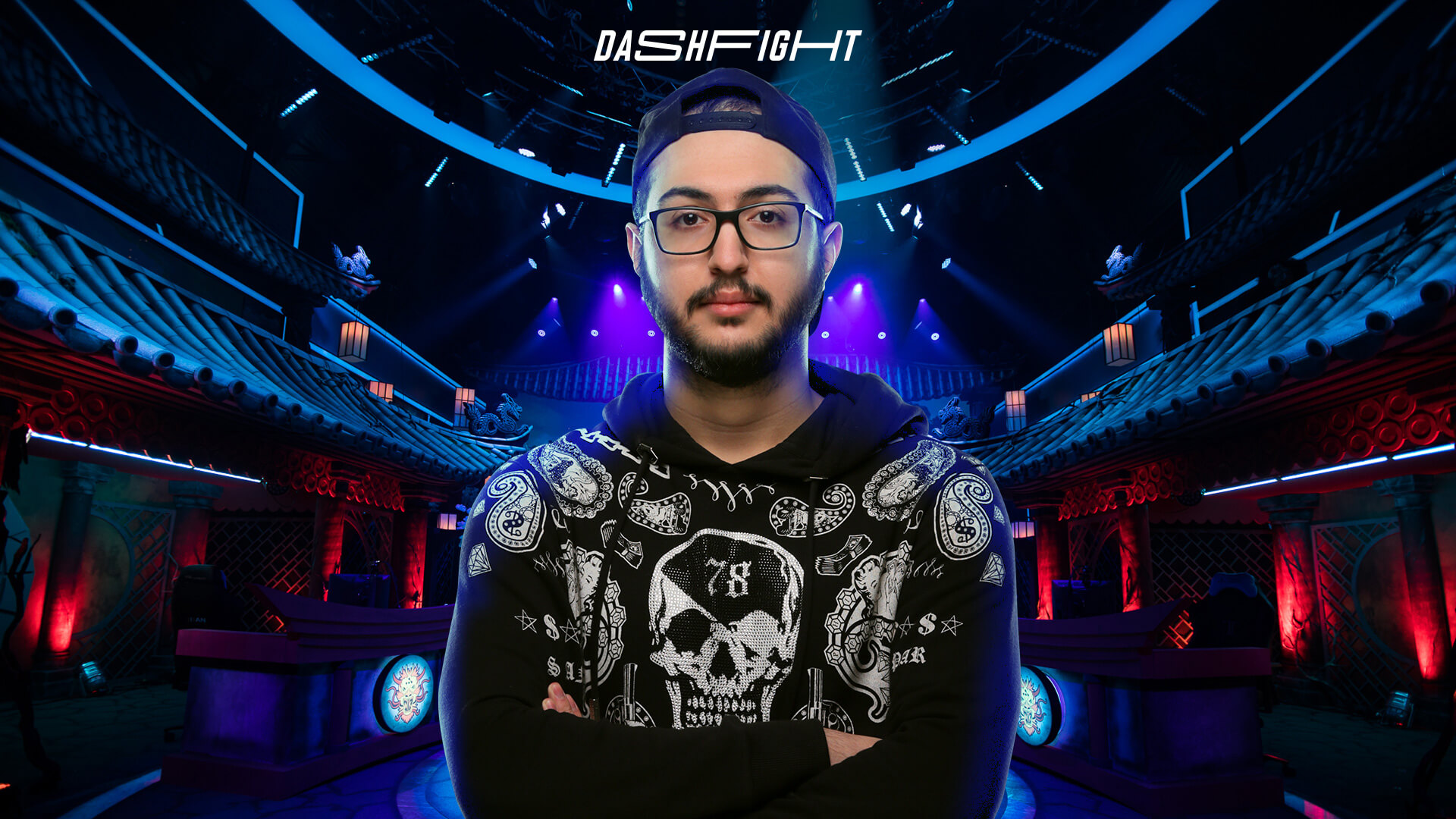 The recent MK11 tournament WePlay Dragon Temple gave us a great opportunity to enjoy the brilliant style of many famous players. But the joy of such events is not limited to this - for the fighting games community, it’s a chance to meet someone new and witness their fresh power.

MK Azerbaijan is not a total newcomer to MK11 esports. You may remember him from Mortal Kombat Pro Kompetition Online Cup 2019 - Europe, where the guy reached the 7th-8th place, or from his victory at the MKX event viennality 2k19. At Dragon Temple, MK Azerbaijan also finished 7th-8th after defeating a few very strong opponents. Would you like to get to know Hamid better? We have a feeling that this player is going to make an impressive impact on fighting esports. Please, take your time to watch this video interview.

At the beginning, I was just playing for fun...

His main character is Sonya. Do you want to know why? Oh no, we will not spoil the video interview for you.

What MK does Azerbaijan say about his expectations from WePlay Dragon Temple?

My expectations are pretty high… I think it's the second biggest tournament prize in Mortal Kombat history. I think it’s gonna be pretty cool.

It may be stressful to play against such famous opponents. But not for MK Azerbaijan.

It’s always nice to see how smaller communities join the huge party of global esports. What’s with the competitive fighting games in the country of this player?

Of course, Mortal Kombat 11 is not only about getting victories but also about creating a great show for viewers. MK Azerbaijan makes steps in this direction too.

I actually tried to prepare something new, both for the fun and for hype.... My Sonya and my Rain are gonna make some hype, that’s for sure.

MK Azerbaijan explains a bit the difference between playing video games and being a pro competitive player. You’ll find here some good pieces of advice for beginners.

One of the questions every player asks themselves is who to play? MK11 has so many great fighters! MK Azerbaijan has something to say.

I actually don't believe in tier lists that much. The potential of a character can be raised up by the player. If you like a character, if you put a lot of time into that character, and if you believe in your character, you’re eventually gonna make it.

Hey, it seems like we had enough teasers - let’s just watch the interview! You’ll discover what the guy could do beyond participating in MK tournaments, what his most memorable moment in esports is, and what thoughts on the current and future situation in the game he has.

You know, it’s pretty comforting to know that Mortal Kombat professionals are such open and positive people. The community and the industry definitely have a potential to grow - thanks to such guys as Hamid “MK Azerbaijan” Mustafayev. And of course, thanks to many other awesome people we have a chance to talk with during WePlay Dragon Temple. For example, don’t sleep on our interview with George "Grr" Foulkes!

To not miss interviews with other fighting esports professionals, stay tuned to DashFight on Twitter, Facebook, and Discord. In addition, we’ll add fighting games news and helpful articles into your TL.