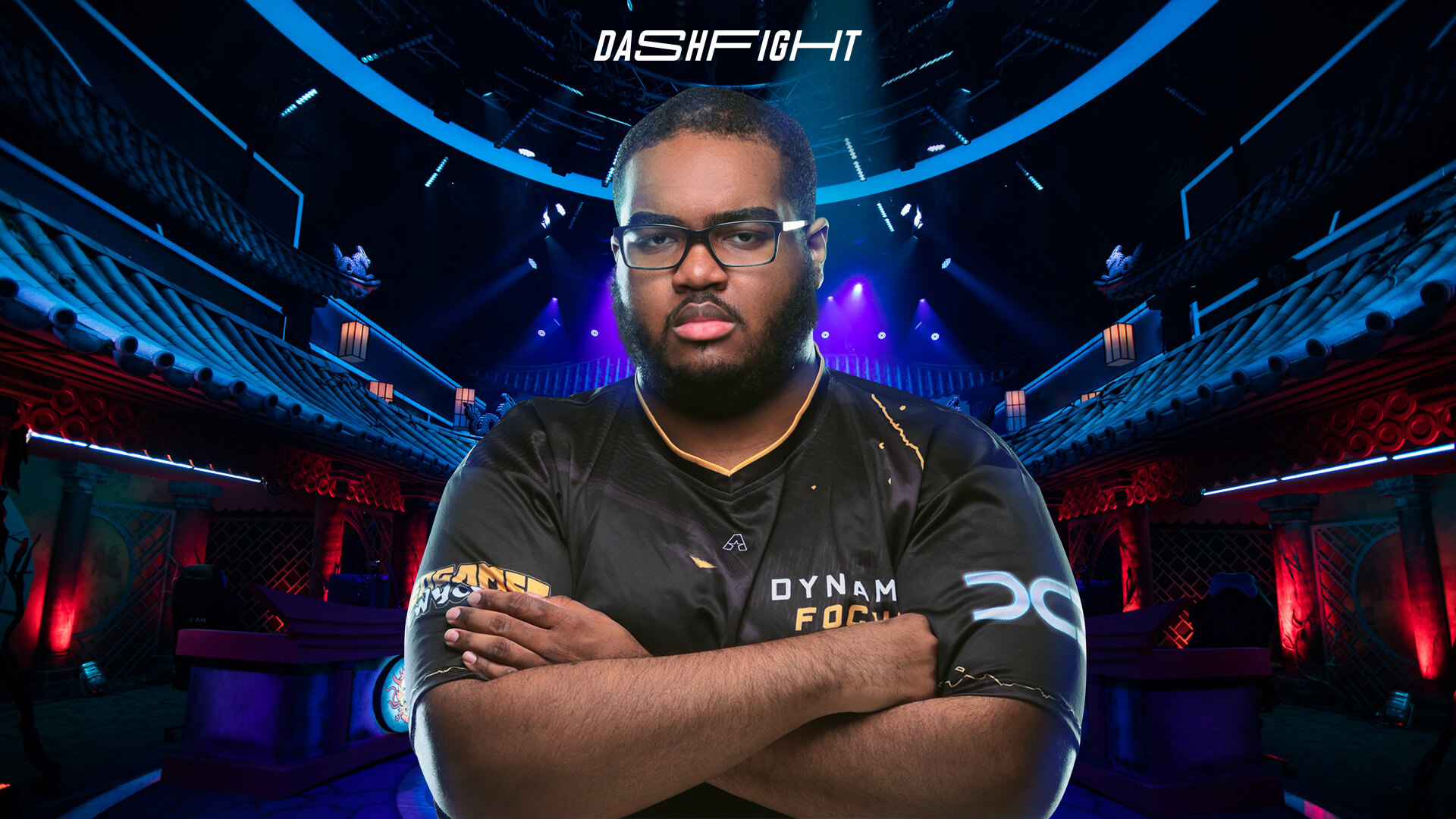 #Video#Interview
This prominent player talks about his experience in fighting games, MK11 updates, WePlay Dragon Temple, and much more

If you follow Mortal Kombat esports, you probably know how powerful Geras of Grr is. During the recent tournament WePlay Dragon Temple, we had a chance to get to know George "Grr" Foulkes in real life - and believe us, the guy makes the same powerful impression but of positivity and general awesomeness. We hope that this DashFight interview with Grr will give you a glimpse of that energy, so you will have an even greater time watching his matches.

In this conversation, we asked about lots of interesting stuff in MK11 esports and beyond. For example, Grr explains how he entered the world of competitive fighting games. Here is a short quote:

I grew up playing video games… When I started playing fighting games, I wasn’t really good at them… And when I played [at a tournament]... I did one moment, out of nowhere, like a random super move that people did not expect, and people were really hyped.

Of course, we asked about the expectations from WePlay Dragon Temple, a huge MK11 tournament with $60k in the prize pool.

I always see myself winning the grand prize and glory of getting first place with my hard work… but, I’m gonna use what I've learned so far and use it to the best of my ability.

Grr talked a bit about the tournament format, 2v2 matches, and his expected playoff opponents.

Also, George "Grr" Foulkes explained his preferences in fighting game titles - he obviously loves MK and Injustice, products of NetherRealm Studios. Mortal Kombat 11 recently got a big update, so he mentioned it as well.

This recent patch or new expansion for Mortal Kombat 11, I think, is really, really good, it’s a lot better than I expected… New characters are really fun, and the balance changes are really nice

What about advice for beginners? There are lots of players who dream to reach the level of Grr.

You need a lot of patience… And you wanna use the tools that the game gives you to learn… You need that patience because you’re gonna lose a lot… You may lose a lot now, but you’ll lose less when you understand why you lost.

The interview is pretty interesting - you’ll find much more in the video, so, enjoy.

It’s always a pleasure to talk to Grr and to witness him playing Mortal Kombat 11. Hopefully, we will have this experience again in future tournaments.

On DashFight, we also have a text interview with George "Grr" Foulkes - please, check it out.

Guys, stay in touch with DashFight on Facebook, Twitter, and Discord to not miss interviews with other MK11 players. We are preparing interesting and helpful fighting games content and will be glad to see you among our YouTube subscribers.