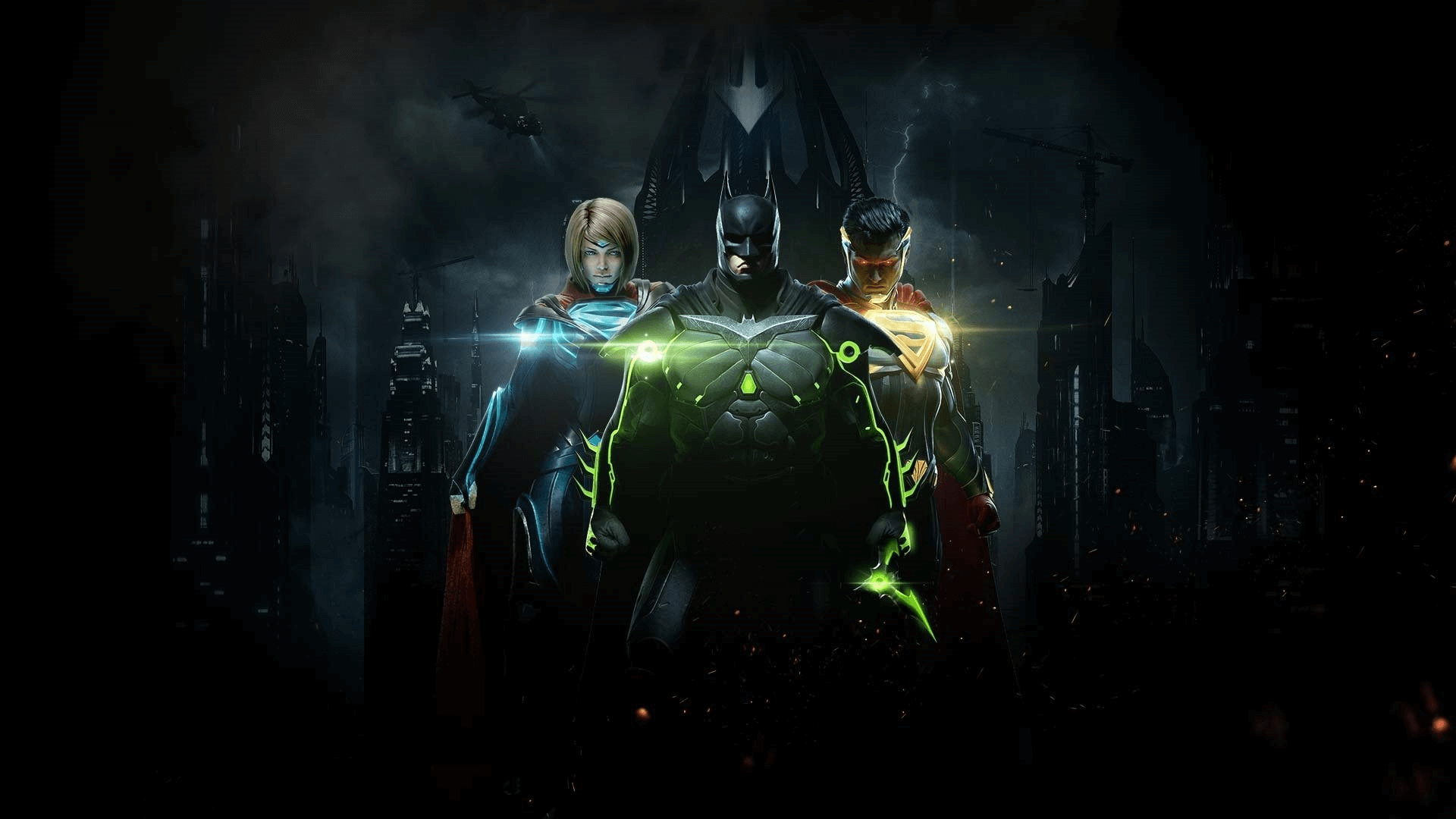 #News
Another fighting game without Denuvo

This DC Universe title enjoyed quite a bit of success, but its playerbase essentially moved on to play Mortal Kombat 11 in its entirety. There were no complaints that Denuvo affects Injustice 2’s performance, so this must be either an independent decision, or it’s connected to the recent story that some of the new cutting-edge Intel Alder Lake PC processors have issues with the DRM-protected games.

For now, Mortal Kombat 11 looks like to still be protected by Denuvo but considering that NetheRealm Studios announced that it will no longer support the game, it could theoretically also be removed soon.

While it’s good that Denuvo protects new games from piracy, the performance hit is noticeable sometimes, therefore making it questionable in terms of consumer-friendliness. Another fighting game that recently removed the Denuvo Anti-tamper solution was Bandai Namco’s Tekken 7.

For now, we don’t know if NRS is working on another game, but there are ripples and whispers heard throughout the industry that we might see something at The Game Awards. Let’s hope this is true – the passionate NRS community needs another game to look forward towards.