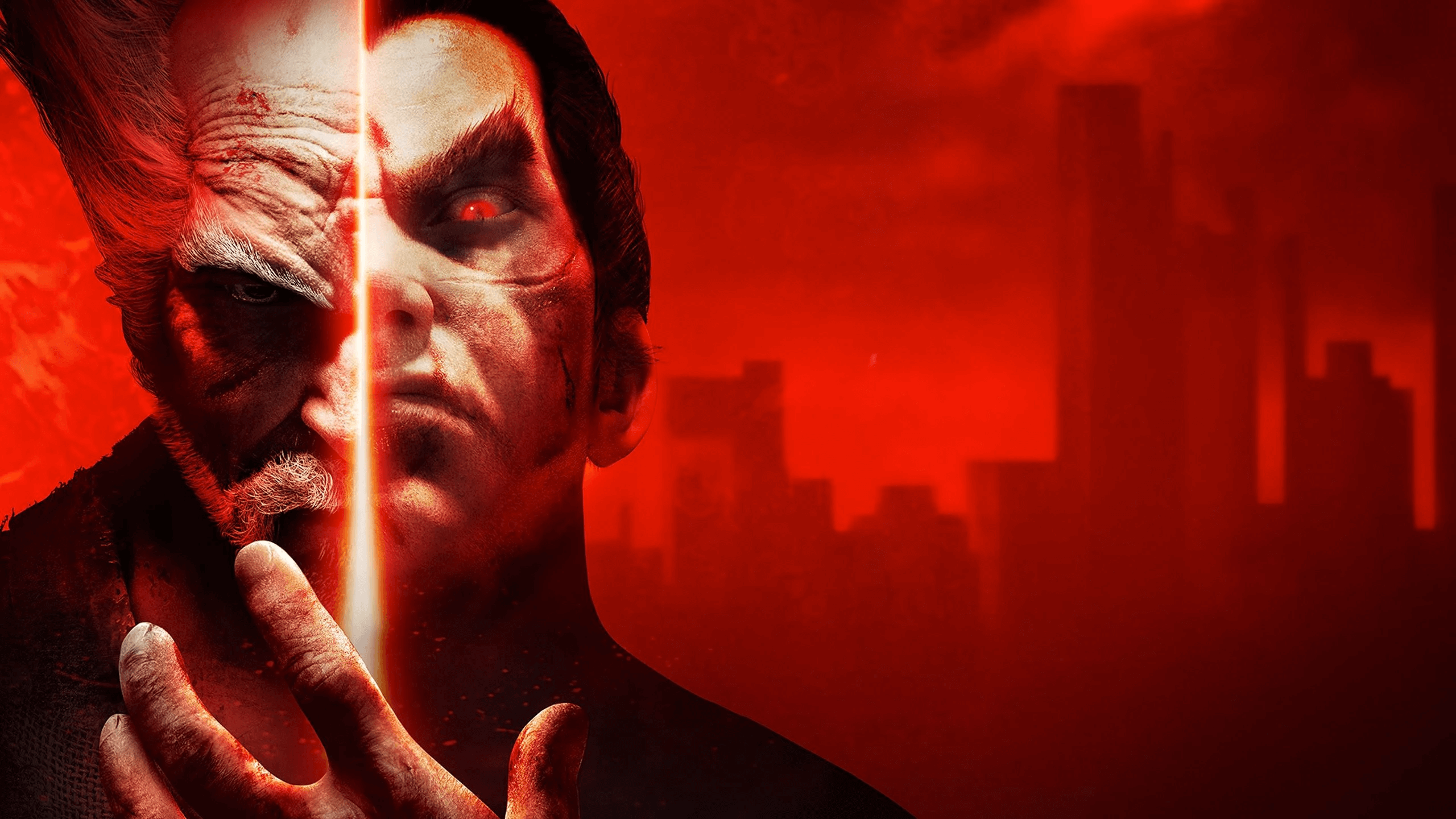 Last week was quite an eventful one for the Tekken 7 community. First, the Steam version of the popular fighting game was updated to no longer include the Denuvo Anti-tamper solution. Companies usually employ the services of Denuvo to protect the starting sales from the influence of piracy. They tend to remove this solution after some time as it has a sizeable impact on the performance of the game. However, Tekken 7 had used it for several years, up until now. Previously, game producer Katsuhiro Harada even indirectly linked some of the ingame issues to the anti-tamper solution.

The most likely cause for the removal of Denuvo lies in the fact that some of the new cutting-edge Intel Alder Lake PC processors have issues with the DRM-protected games.

However, there can be another explanation.

Last week Bandai Namco Europe announced the release of the new physical Xbox and PlayStation edition of the game – Tekken 7 Legendary Edition. It will serve as a somewhat finalized version of the title, as it includes all the returning DLC characters. However, it’s inexplicably missing all of the guest-fighters.

Currently, there’s no indication that Bandai Namco plans to release this edition outside of Europe. It’s out on November 12 at a discounted price.

With this in mind, we could assume that the developers no longer intend to add any more content to Tekken 7. If true, this shouldn’t come as a surprise, as the game had a good run and longevity, but at the same time, it suffered from some issues that ultimately held it back. If Bandai Namco decides to make a new Tekken game, be it Tekken 8 or Tag Tournament 3, it will surely implement new netcode standards that are slowly becoming unanimous and almost required.

For now, though, we only know that the Steam version of Tekken 7 has become better to play, and European PlayStation 4 and Xbox One players can look forward to the new edition they can put on their shelves.