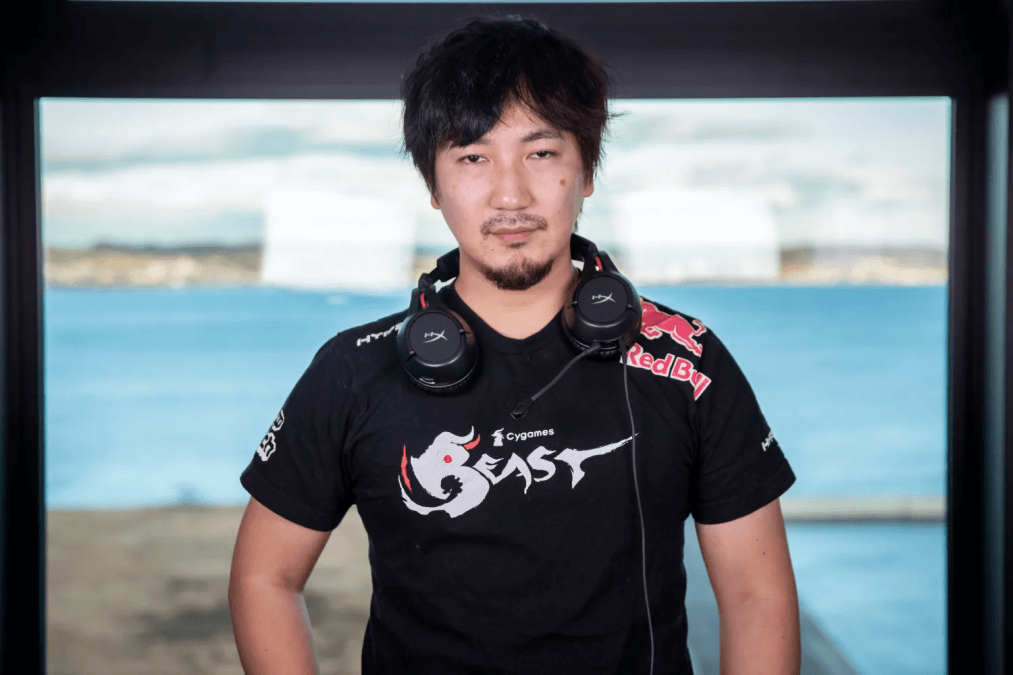 The legendary player thinks the v-gauge rewards the wrong individual

Fighting games while generally being perceived as slugfests where players beat each other to a pulp, is actually pretty nuanced. Since inception, there have been various mechanics that encourage certain playstyles. For instance, one look at Guilty Gear -STRIVE- and you know that you are dealing with an offense-heavy gaming experience as many of the mechanics favor fast gameplay.

Street Fighter has always been somewhat balanced in setting up its gameplay, however, one of the legends of the game, Daigo Umehara, thinks that the favor is skewed towards defensive players.

In one of his most recent streams, Daigo discussed some of the things he hoped he'd see in Street Fighter 6. His two biggest things were white damage and a different V-Gauge. In the current iteration of the game, V-Gauge can be filled by taking damage either fully or in an armored state. Daigo doesn't like this as it creates a scenario where the defender is at an advantage.

Hypothetically, players can simply wait to be attacked, fill their V-Gauge, activate V-Trigger, and mount a comeback. Daigo is of the opinion that it would be better for V-Gauge to fill based off the attacking player as this encourages players to attack more.

The video above, courtesy of FGC Translated shows that the Street Fighter legend has given the next iteration of the game a lot of thought. He also disagreed with the idea of activating V-Trigger in every round and feels it should instead be something to whip out once in a match. How exactly this will work is anyone's guess.

Daigo recently missed out on qualification for the All Asian Games after losing in the Japan Open to Kawano and also Mago. It is also unclear if he will be traveling for CEO or Combo Breaker. So, as it stands, we cannot be too sure when we'll see the Beast again in action. But, we can be sure that he'll pop up doing something ridiculous sometime soon.