Daigo Reveals How He Quit Fighting Games After Evo Moment 37 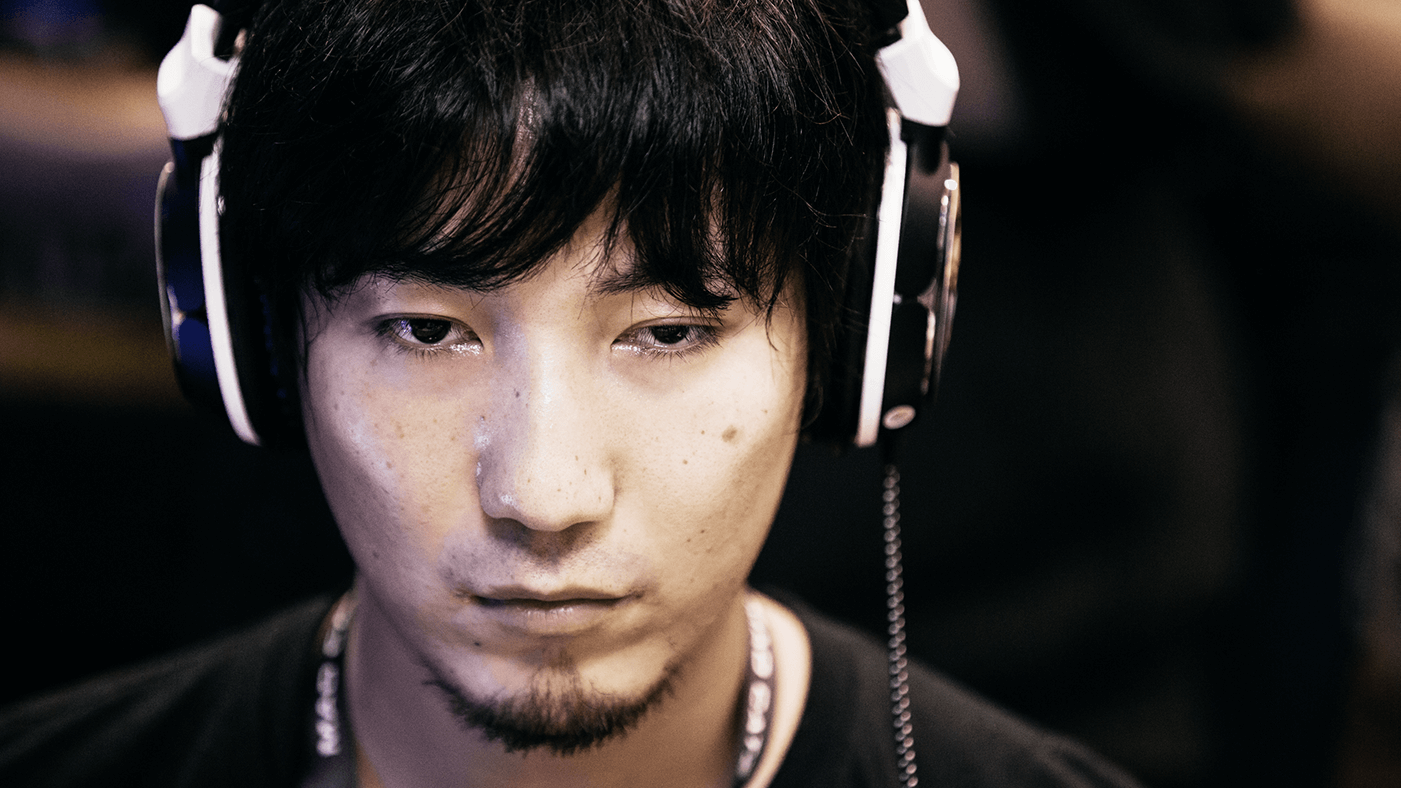 Despite pulling off one of the most iconic moves in esports history, Daigo Umehara quit fighting games for a while back in 2004 and in an alternate universe might not be the household name we know today.

During one of his streams, the CPT Japan 3 winner went down memory lane and told the story of his life aged 22. At this time, fighting games were in no way a viable means of living and Daigo, like many other competitors had to take a day job. He worked at a restaurant and had a very good time.

In the stream which was translated by FGC translated, Daigo said he decided to leave the job when he turned 22 because he saw that other people his age were also leaving the job.

Daigo talking his past

Daigo also recalled a conversation he had with the men working in the kitchen who invited him to join them. As he had another aim at the time, he could not give a straight answer which made them wonder if he thought less of them due to the jobs they did. Asked by the chat if these men knew who he was now, he answered that he very much doubted it.

Daigo will play against Kawano in the CPT Final which will take place between the 18th-20th of February. Daigo won against Kawano to take the 3rd CPT Japan and this will be something of a runback. Considering how Kawano was able to get revenge against Tokido who won the Kemonomichi in December 2021. Kawano got one over Tokido in the final CPT Japan and now could maybe do the same to Daigo.

We'll just have to wait and see.