Check out the brutal delicacy that is MK11 Rambo's Gameplay Trailer. 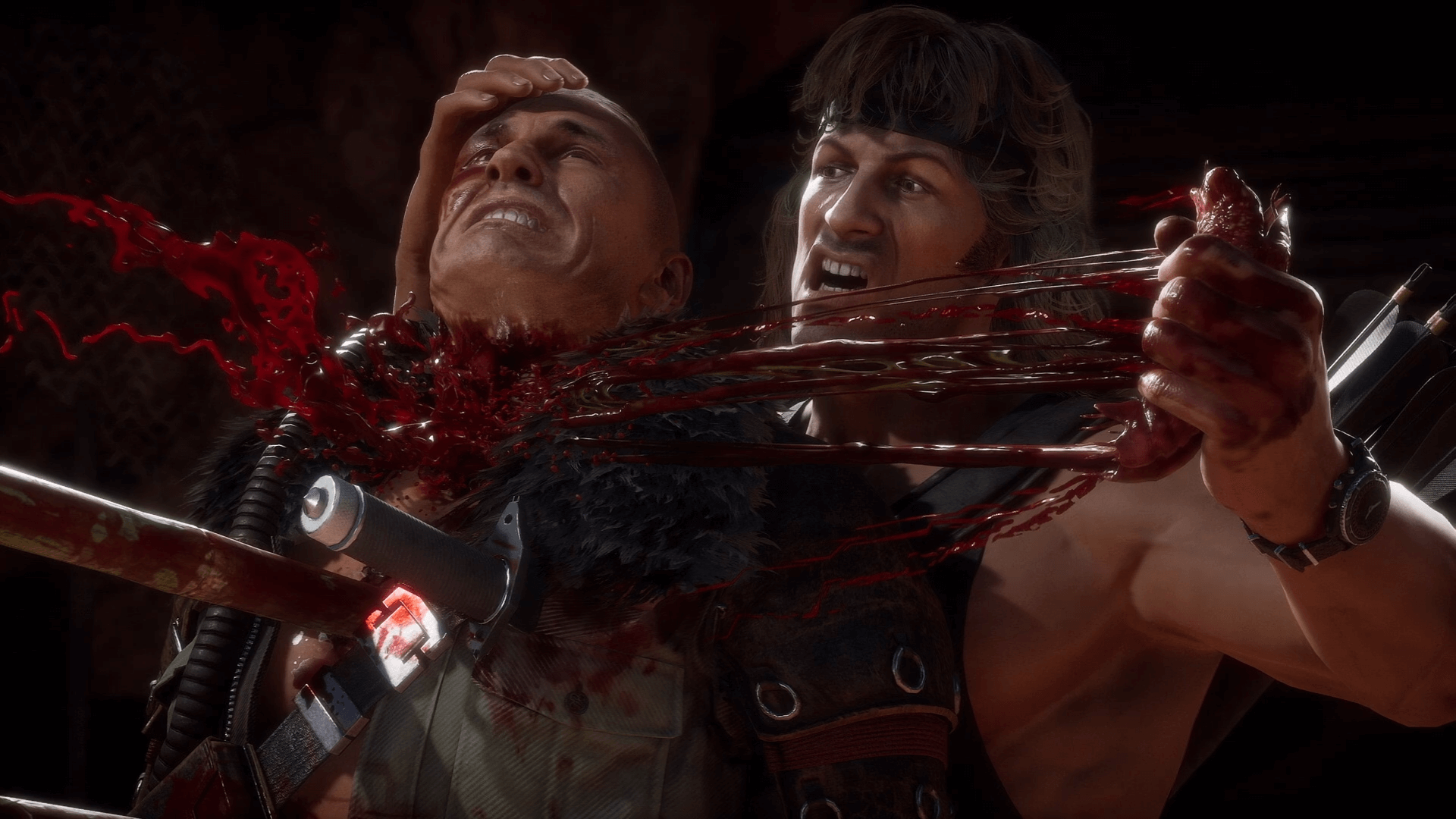 NetherRealm Studios
#News
Fun Fact, The traps shown in the trailer, including the one in the fatality, are considered War Crimes under the Geneva convention!

Violence has always been a highlight of the Mortal Kombat franchise and it seems Rambo feels right at home in the kill or be killed universe of MK. NetherRealm Studios released today the gameplay trailer for the bandana-wearing soldier and it showed a lot of interesting setups as well as a magnificently corny army crawl move. The development team has said that they would go into more detail as to Rambo's move set and variants next week on October 28th as per their latest Kombat Kast.

For now, enjoy the sheer brutality of this new entry into the expanding Hollywood roster of MK11. And for more news on Mortal Kombat 11 and other Fighting games, you can follow us on Facebook and Twitter or join our special Discord server to meet other players from the fighting games community.