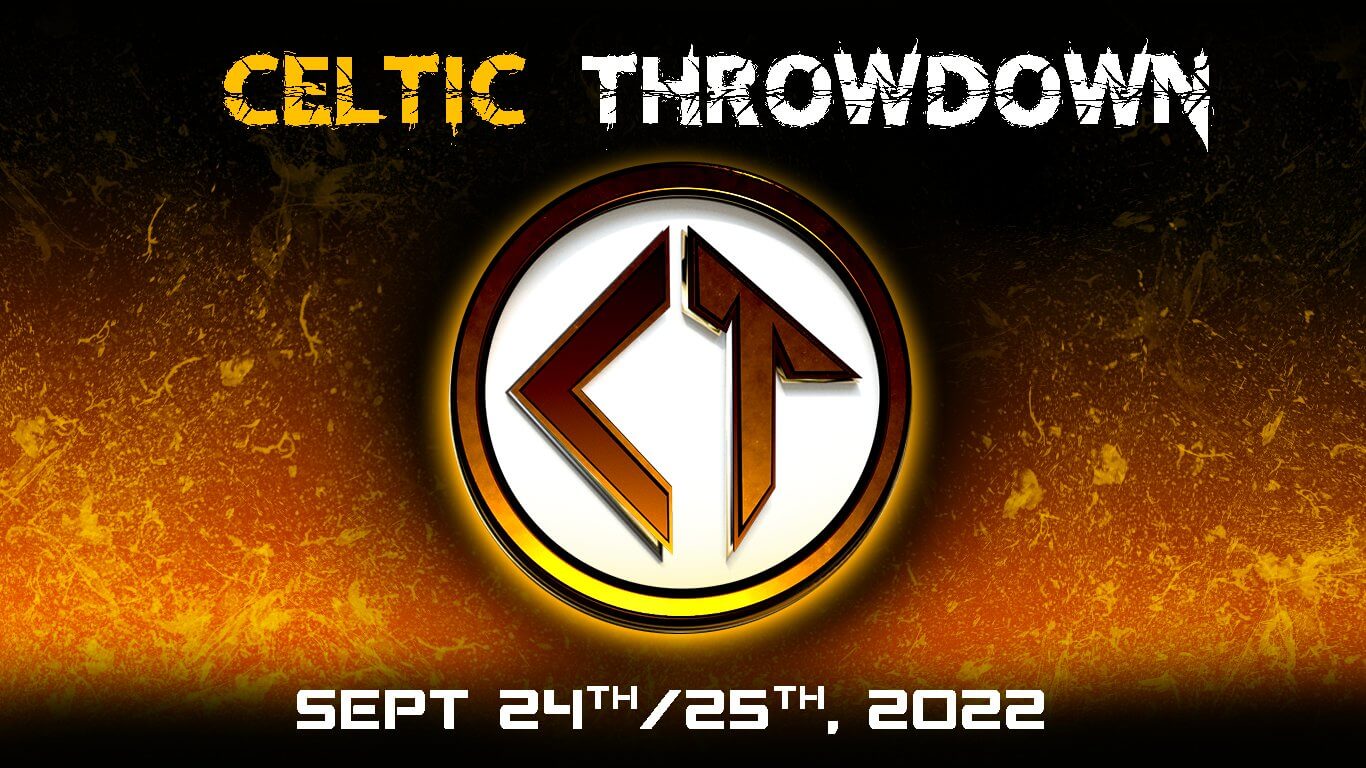 The biggest Irish tournament returns with a vengeance

The Irish tournament is one of the staple offline tournaments in Europe and this year's comeback feels significant as for the first time they'll be able to have proper preparations and production quality.

You may not have noticed, but there was Celtic Throwdown last year, but with Covid still a big issue and international travel being almost impossible, especially to Europe, we saw very little fanfare for the tournament and for many people, it was considered quite forgettable.

With things getting back to a semblance of normalcy, it is expected that Celtic Throwdown 2022 will be as epic as some of its past editions.

In the Twitter post, it was revealed that the tournament will hold between the 24th and 25th of September 2022 at the Crowne Plaza Hotel, Blanchardstown, Ireland. For more information, you can check their official website.

The lineup of games has yet to be released, but registration will begin soon and potential attendees should keep an eye out so as to be able to register on time.

With other major events like Evo, Combo Breaker, and CEO also returning, it does feel that for the first time since 2020, we are getting the offline FGC back once more.