Capcom Showed Off Blanca's New Set Up in Street Fighter 6 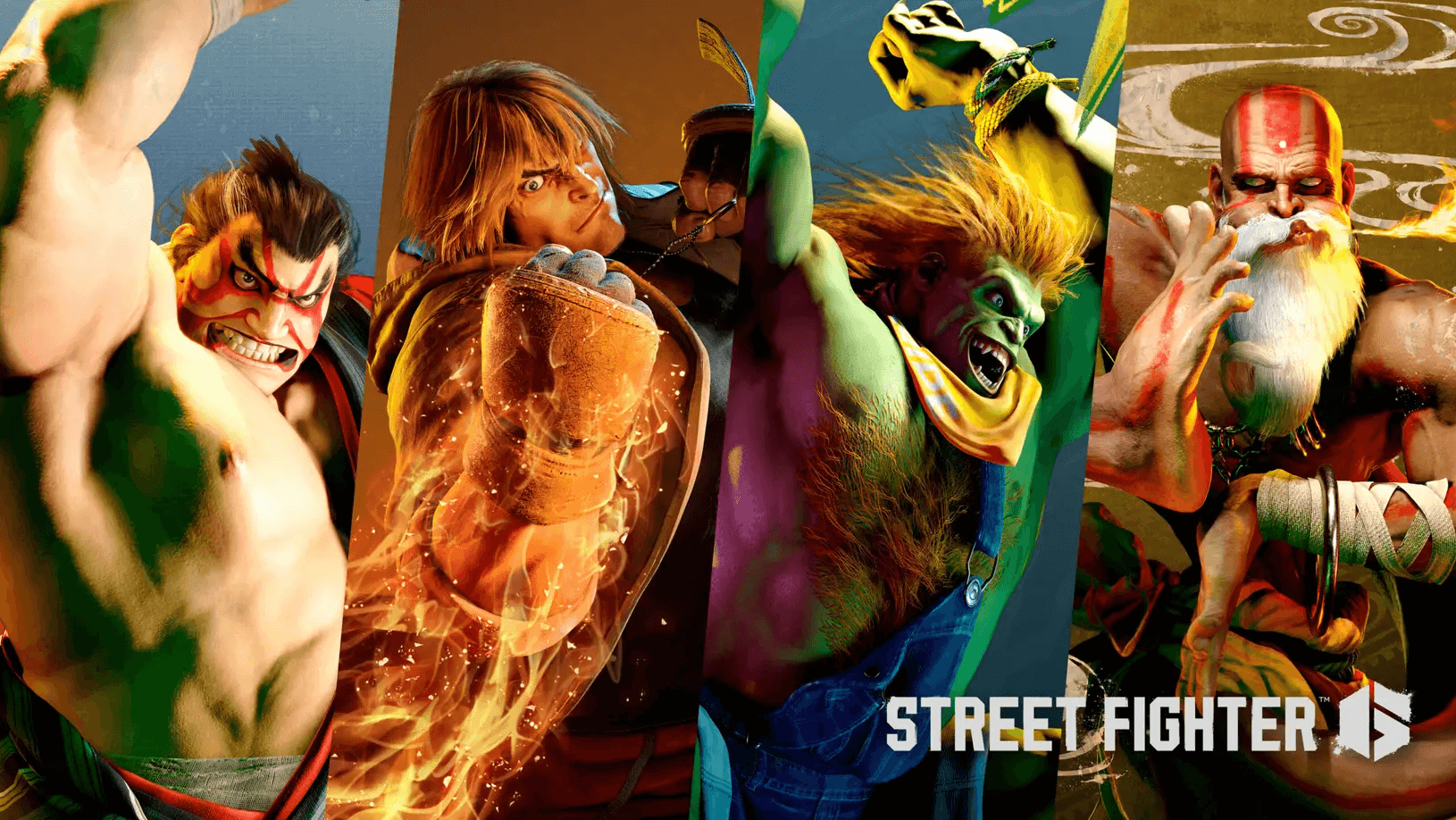 The green giant will get new opportunities for traps

Capcom posted a new video on their official Twitter account showing one of Blanka's setups from Street Fighter 6.

The Green Giant has received new trap and control abilities to break the combo chains of an aggressive opponent. Now, this character will be able to use electrolyzed Blanka-chan mini dolls, combining them with strong attacks and familiar moves like Blanka Ball.

Street Fighter 6 beta testing will take place from 7 to 10 October 2022. Eighteen characters will be available in the full version, but it is not yet known how many of them will be in the beta. It is expected that cross-play will also be available during this period, however, Capcom have not yet officially confirmed this information. The release of the project will take place in 2023 for PlayStation 4, PlayStation 5, Xbox Series X/S and Microsoft Windows.