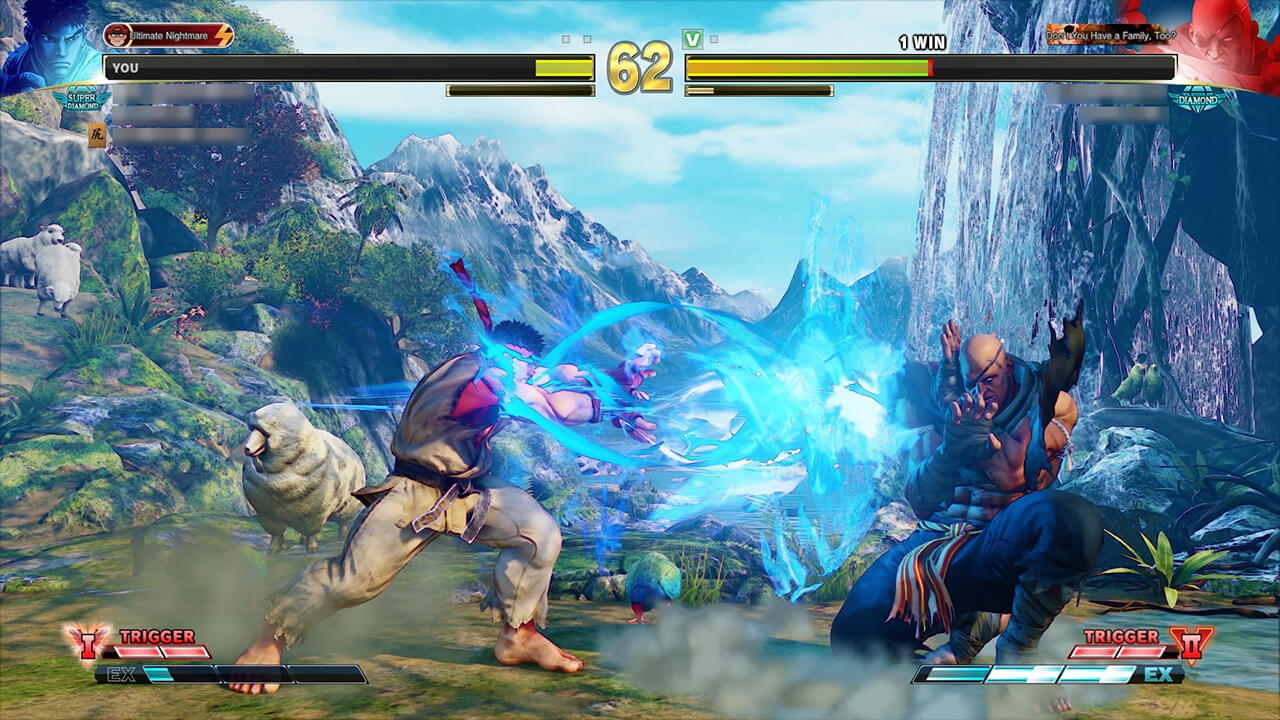 One of such prohibitive provisions was the limiting of community prize pools to $2000 an event. There were also other problems, and you can check out our article about that here. Capcom revisited the issue in a blog post and extended some sympathy for the issue. In the blog post, which you can read here, they claimed that the purpose was to make the life of TOs easier instead of harder and that the use of the license was to properly differentiate community events from commercial events, which would need a different type of license.

One of the biggest issues with the last license was the provision that gave Capcom rights over videos and images used at any event with a license. Photographers and talent heavily disputed this as they felt this would infringe on their rights. Capcom has taken a step back in this regard and has stated that if they see footage that they like, they will contact the TO to procure rights to use such footage.

All in all, this is good news and should go some way in repairing the relationship between Capcom and the community.