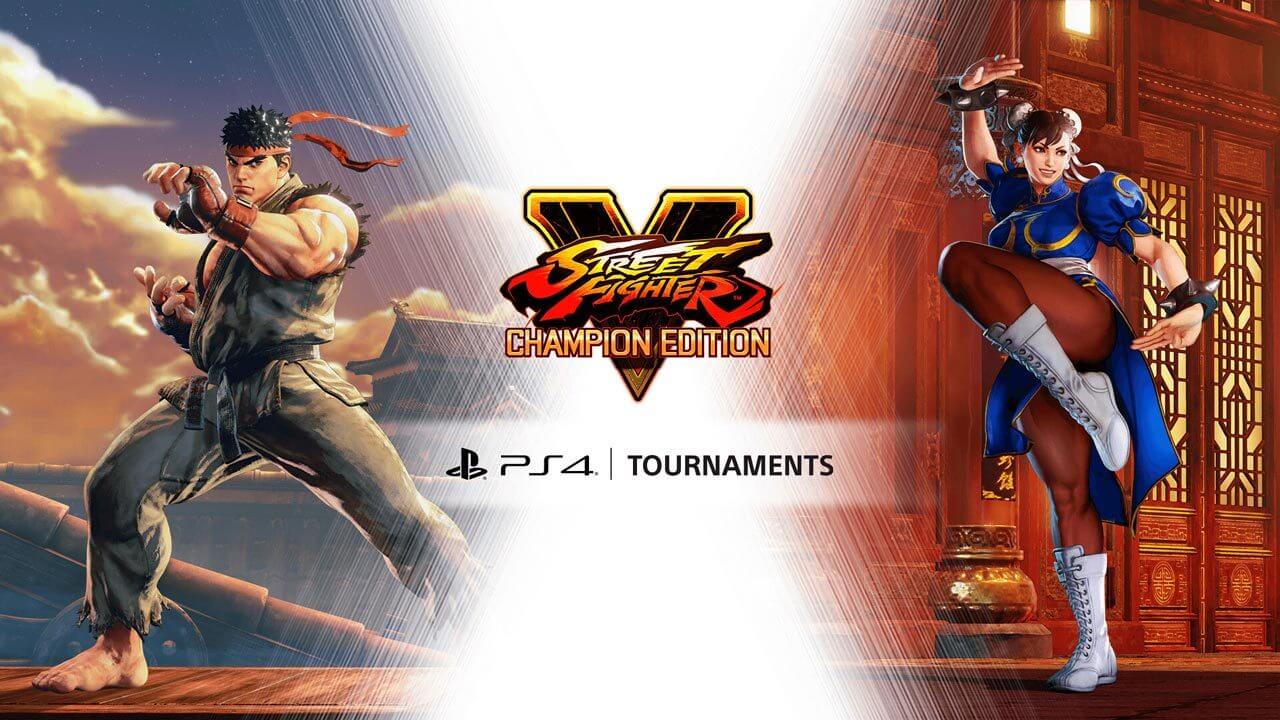 The agreement, which can be read here, is created to cover two major areas: The Americas, and the EMEA. There are separate agreements for these two regions, but they more or less have the same provisions.

Within these new guidelines, a community event will only be recognized as such if the prize pool is under $2,000 per event and under $10,000 within a calendar year. Also, sponsorship contributions cannot exceed $5,000 per event and $20,000 over the course of a year. This will definitely affect some of the more popular tournaments and competitions.

Capcom did provide for a separate esports license for tournaments that will exceed the stipulations for community competitions. This will mean such tournaments will need to contact Capcom directly and work out some sort of deal.

David "Ultradavid" Graham did a deep dive into the piece of legislation and made some sense of it and for those who would like to see his analysis of the issues, you can read that here.

It would seem that Capcom wants to have greater control of how their IP is being used and considering the popularity of Street Fighter V as an esport and the anticipation of Street Fighter 6, it makes some sense for Capcom to regulate their game. It also clearly puts priority on their own tournaments as the most attractive as opposed to other tournaments that could perhaps have boasted higher prize pools and prestige.

The FGC has reacted with the opinions mostly negative. For some, this is nothing new as many other game creators including Blizzard and Riot Games have similar legislation regarding their games. However, others are worried about the strain it could put on smaller TOs and its overall effect on SFV at a grassroots level. There is also the problem of other people's work including images, footage and so on being passed on to Capcom for free. This will be difficult to get anyone to agree with and in fact, Robert Paul, a well-respected esports photographer has already stated his unwillingness to work with this rule.

It doesn't help that the SNK eSPORTS Support Program has a more grassroots-favorable stipulation which effectively makes it possible for tournaments that have over 16 players participating to get some support from SNK. It'll be interesting to see how this develops, but what do you think? Is this a good idea, or are Capcom shooting themselves in the foot? Don't forget to follow DashFight on Twitter and Facebook