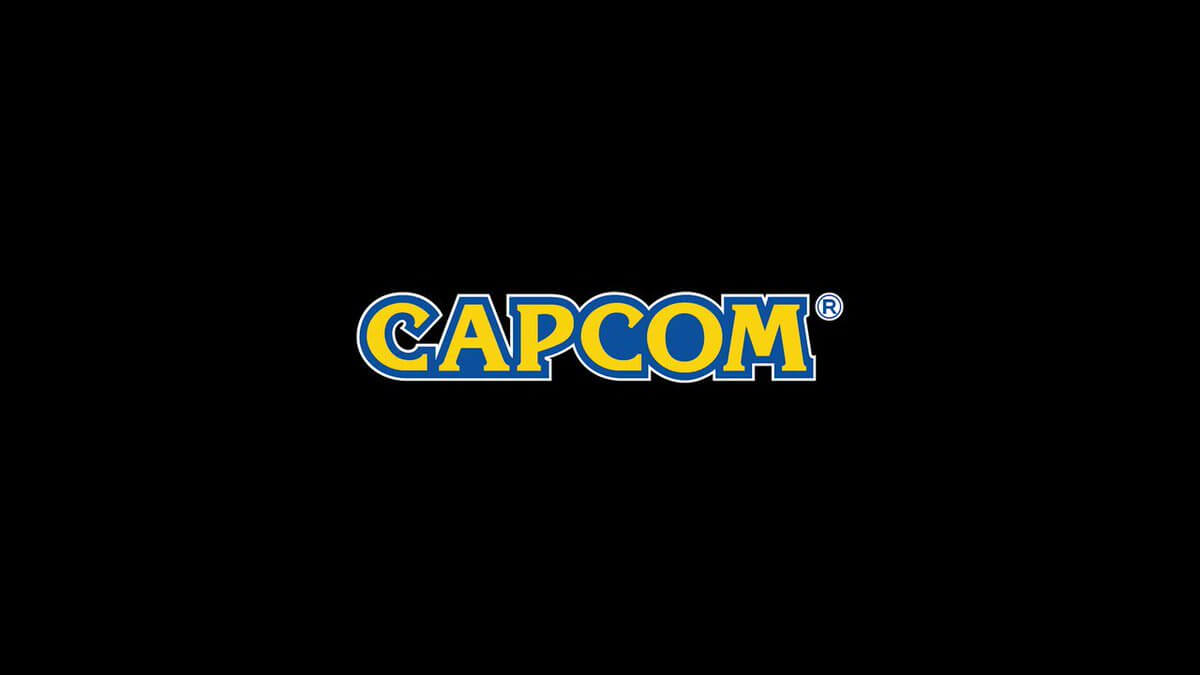 A couple of days ago, Capcom released a statement where they set out new laws guiding the licensing of Street Fighter V for tournaments and events. In essence, the new rule set has made it mandatory for certain caps to be placed on prize pools and has paced certain restrictions to what tournament organizers can do.

The announcement was met with a lot of negative feedback including a boycott by some tournaments including Juicy Game Night, an Orlando-based tournament organizer. They released a statement saying that they will no longer be offering Street Fighter V in their tournaments. In the light of all this, Capcom released another statement last night in which they tried to clarify their position. According to them, they believe that the old way of doing things, which required TOs to get in touch with them personally and negotiate for a while, was not expedient. They also stated that they will take the feedback and look over the provisions to see what can be done.

For some, this response was insufficient as they feel like the company is restricting TOs too much. It remains to be seen if other big tournament organizers will follow the example of Juicy Game Night. For instance, NLBC, through NYCfurby, stated that they had gotten in touch with Capcom and had received approval pretty quickly.

There is certainly a lack of clarity regarding the issue, but it seems we'll just have to see how things play out.