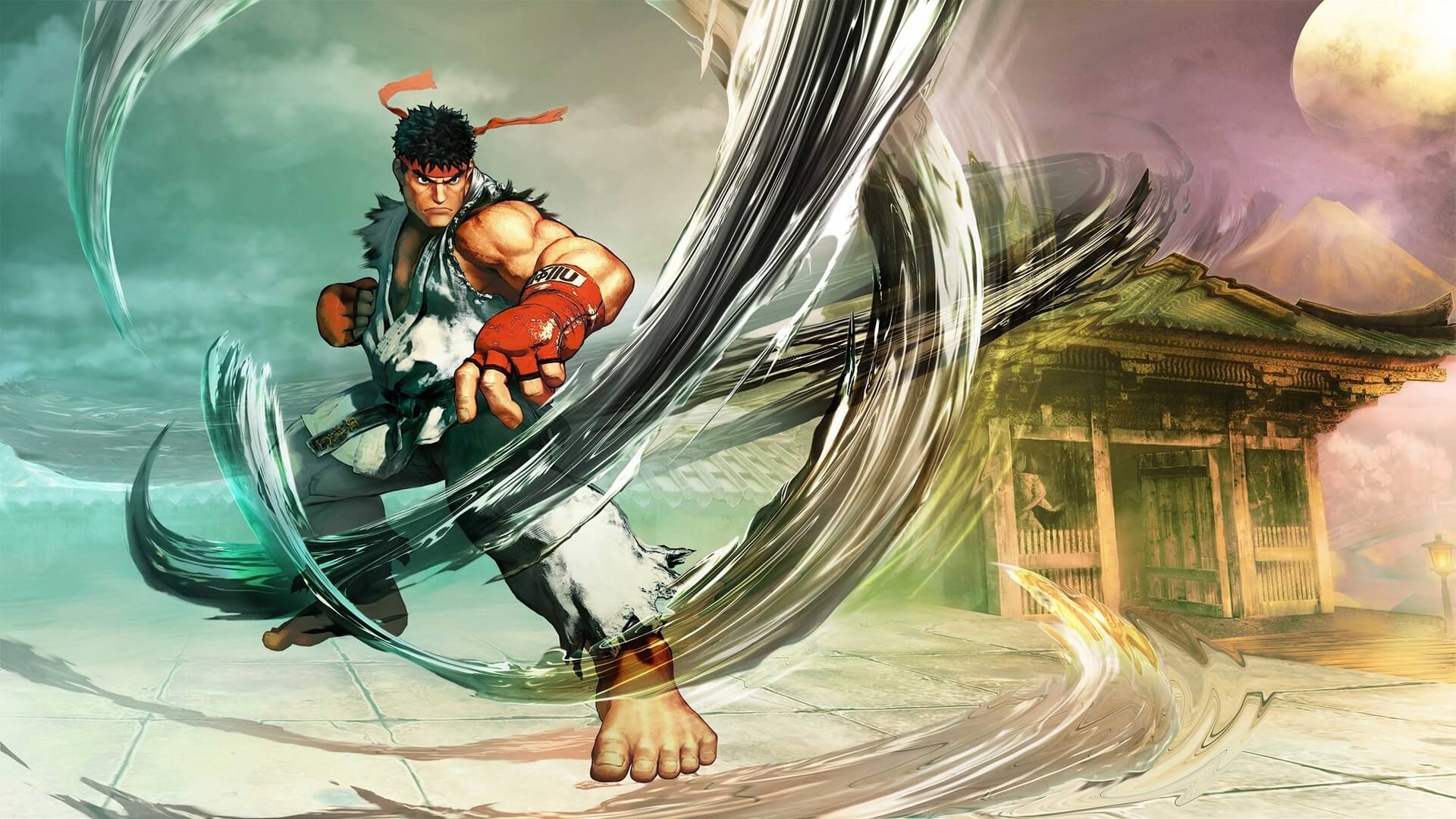 facebook.com/streetfighter
#News
Developers released an official statement about plans to introduce DRM into the game

Street Fighter 5 players have recently become concerned that new digital rights management (DRM) tools may soon be added to the game. These DRM tools are believed to limit the manipulations with the game on a PC but actually they do not.

A few days ago, in the Street Fighter 5 community of players, there appeared a rumor about alleged plans of the developers to apply new digital rights management (DRM) tools. It caused concerns that this could limit the options for the PC-gamers and modders.

Due to the spread of "panic" in the community, Capcom released an official statement denying plans to introduce DRM into the game. It turned out that the developers wanted to implement DRM exclusively to the store page only, but not to the product itself. Thus, soon, DRM should not appear in the game, and the mods currently working should continue to work.

"DRM descriptors have been added to the Street Fighter V product page on Steam, but no new DRM systems were implemented at this time," a Capcom representative told EventHubs. "This is an update to the store page only, but not to the product itself, as a DRM system has already been in place.", - says the published message.

The vast majority of video games launch with DRM to stop piracy, hackers, and cheaters.

We would like to remind you that Street Fighter 5 is indeed expecting a new update. It is planned for the end of July 2020. The developers will be adding to the game the Ring of Prosperity content and iDom's Champion's Choice Laura costume.