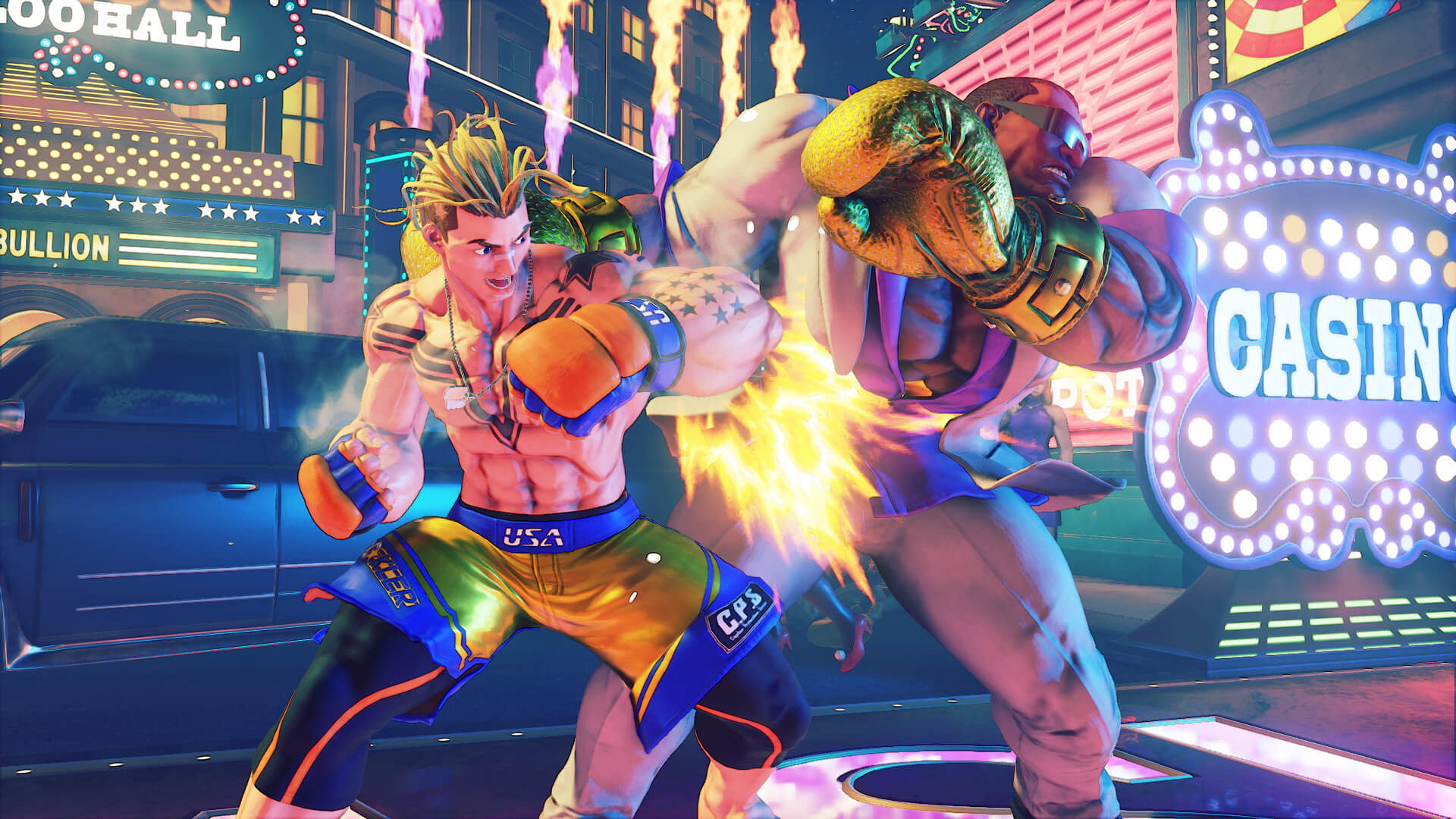 StreetFighter.com
With Street Fighter 6 announced, we can start to send off this amazing game with a bang

As we say goodbye to Street Fighter V, Capcom has announced a final update which will see the game till its end. Street Fighter V was released in February 2016, and it had a rocky start. Fast forward six years later, and it is one of the best Street Fighter games ever made. We got a slew of new characters, and in terms of balance, SFV has little competition as even the lowest tier characters had a chance in the game.

From the trailer released, we see that they will be adding the following:

For the first, we see a couple of moves that we might not have seen thus far. It seems like the likes of Gill, Poison, and Ken might get some buffs which will change the way they play. In the previous patch, Ken got some upgrades which caused us to start seeing more of the character, but it still wasn't enough to make him a top-tier; the upcoming changes could take it further.

The Cel-shaded and pixel filters look so cool, but it seems the former will only be available offline, which is a bit of a shame as it would have been a good feature to add to online play especially considering that is where most people play the game.

They will also be modifying the tracksuits and adding new colors. Before now, there were only two colors which gave it very little variety. This was most telling at the Intel World Open, where the rule was for all players to use the tracksuit costume exclusively. Now with new colors, if such a rule is implemented at the All Asian Games, it will at least add some more variety.

Finally, there is some new music that will come with the game including remixes to Dan and Rose's themes. All in all, the update looks exciting and we can't wait to see how it changes the game's meta, especially in the face of several tournaments featuring SFV including Combo Breaker, CEO, and Evo.