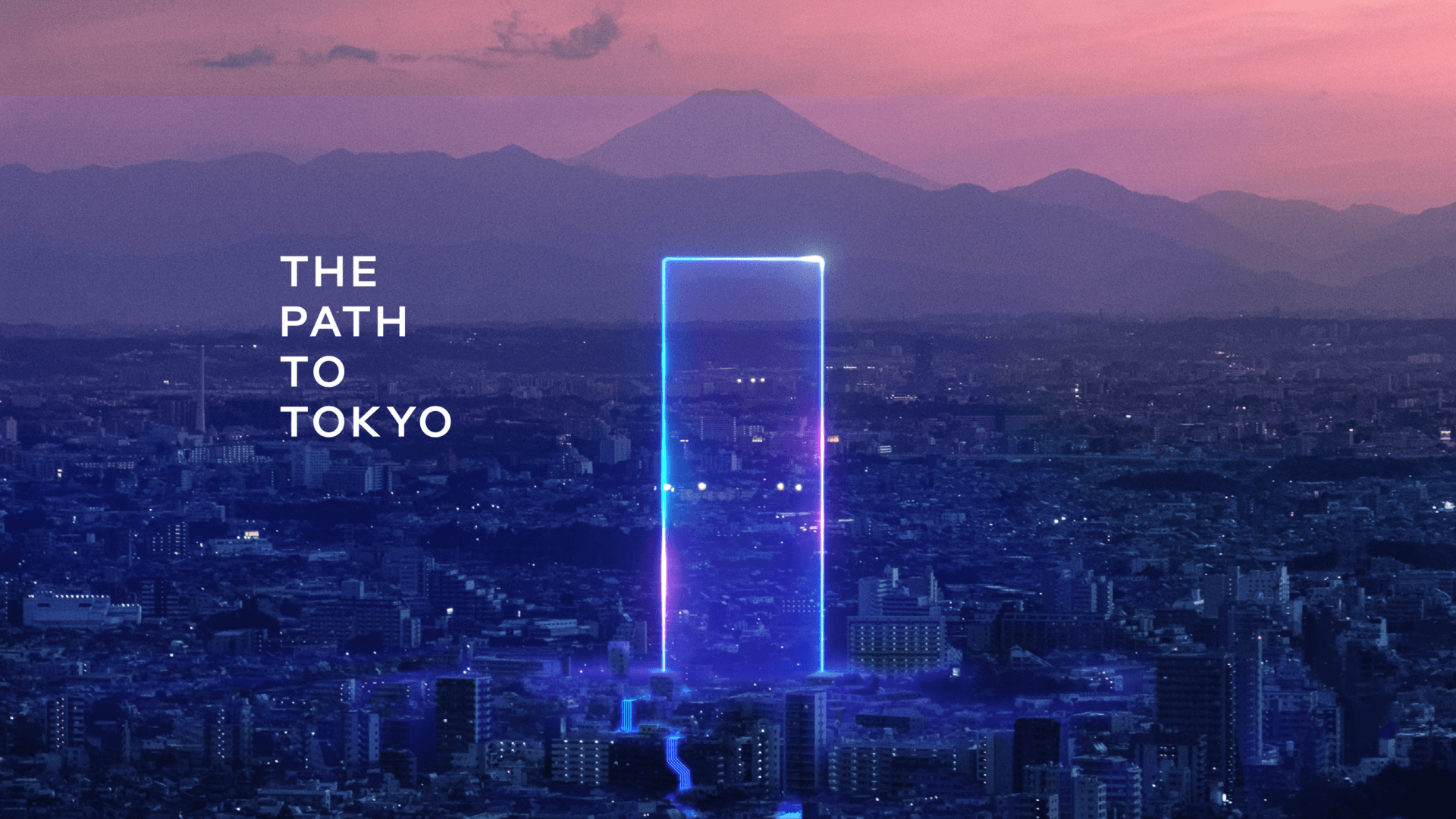 Images courtesy of Intel and Tokyo 2020
#News
The manufacturer is joining up with the Olympic Committee to put together an Open esport event for the 2020 Tokyo Olympics.

Earlier today, Intel Gaming unveiled a collaboration between them and the Olympic Committee to bring two esports titles to the 2020 Tokyo Olympics. Rocket League and Street Fighter 5. Rocket League is a soccer (football) competitive free to play game that replaces humans with various boosting capable cars, often played in a 3v3 format.

But the title that has the FGC excited is Street Fighter 5. With a total of 500k USD on the line. The simple idea of representing one's country in an internationally sanctioned event that goes back decades and for which millions turn to watch every four years might be just enough to motivate the masses of players to play at the highest level possible.

According to the details page for the event, this tournament will not award any points for the Capcom Pro Tour or the Street Fighter League. At the same time, players will have to compete either on PC or PS4 and must be from (and reside in) any of the following countries/regions:

In line with the official rulebook for the event, a player might be able to participate in regions they currently do not reside in, but that would require ESL, who are responsible for the organizing of the event, to sign off on that. Another thing left to ESL's discretion is sponsors, which in point 2.10 notes: Player sponsors of any kind are not allowed for the Intel World Open unless specifically approved by ESL. Furthermore, it is noted in their FAQ that players will not be able to represent their personal sponsors, only their countries.

For the prize pool, the event will be divided into eleven regions of competition, each with its own prize pool awarded in the following fashion:

Registrations will kick off from May 15th until the 31st. After which, Open Qualifiers will start the next day on June 1st and run until the 13th of the same month. In a little under two weeks, the best players from each of the regions noted earlier will have the opportunity to move into the next phase of Closed Qualifiers. They will compete in a double-elimination bracket—best of three series to fill out the list of qualified players below.

4 players from these regions will move on to Closed Qualifiers:

While 8 will come from these other regions:

In the Closed Qualifiers, players will then play the same Double-elimination bracket format but with Best of Five matches instead.

After the Closed Qualifiers, players will be paired up for the eleven Regional Finals of eight players each, which will look like this:

Requirements to participate in the Intel World Open

If you fancy yourself capable of competing in the IWO, you will need to meet the following requirements to register for the event:

If you comply with all these, then you can head over to the Intel World Open registration page and either log in or create an ESL account to register. What do you think about this collaboration that brings esports closer to the Olympics? Let us know on Facebook, Twitter or join our special Discord and Forums to meet other players from the fighting games community.