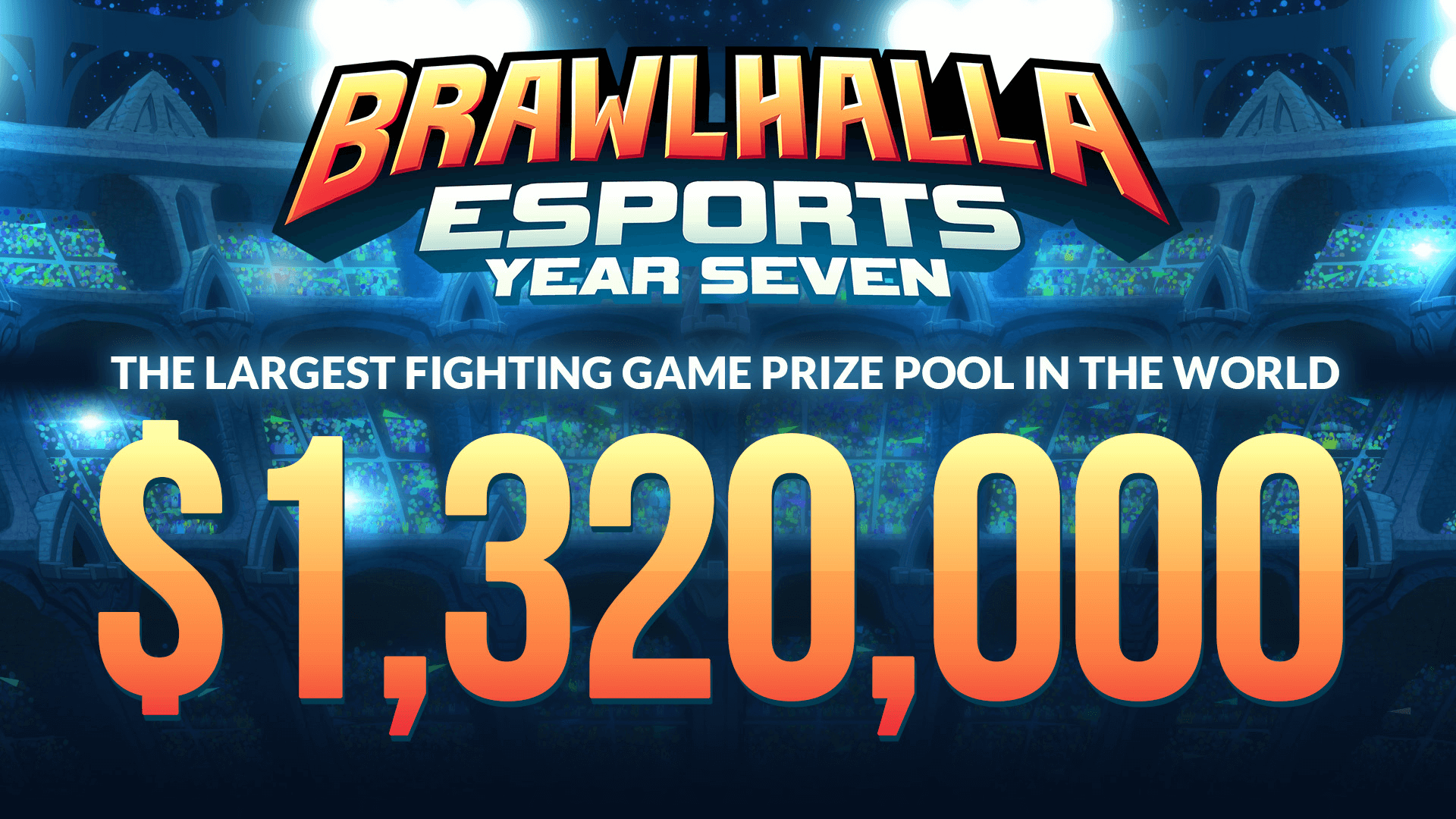 This year, we can enjoy such events:

The prize pool for Brawlhalla in 2021 was $1,000,000 — and that’s a big deal for fighting esports.  This time, Blue Mammoth Games has even more ambitious plans!

$1,320,000 will be divided between all the scheduled events. Seasonal Championships will have $100,000 each for five regions — Singles and Doubles.

Probably, such money prizes are a sequence of Brawlhalla’s business model. It’s a game as a service that sells cosmetic items and gets regular income to support the community. They also offer a great way to get free rewards, such as Legends skins — just watch official streams on Twitch.

Quite recently, a new competitive season began in Brawlhalla. Did you have a chance to earn Elo?