Copied!
Pic Source: Astro Battle Series smash.gg
Get a tournament experience and prove your skills. It’s an event for PC players that like combining fun and competitive spirit in fighting games

It’s so nice to have many different online tournaments - they give a chance for young talents to shine bright on the esports scene and for many dedicated players to… to just have special fun in their favorite games. The organizers of Astro Battle Series emphasize the casualty of their events. This is obviously good news for those who don’t like the immense pressure of “too-serious” competitions.

We at DashFight love fighting esports in all forms and shapes. And we would like to pay proper attention to the Astro Battle Series. Who knows what it could bring to you - a portion of joy or the first step to esports glory.

Please, check out the official smash.gg page for details. And yeah, just join the party!

Two games are available at Astro Battle Series: Mortal Kombat 11 and Dragon Ball FighterZ. Which do you like more? 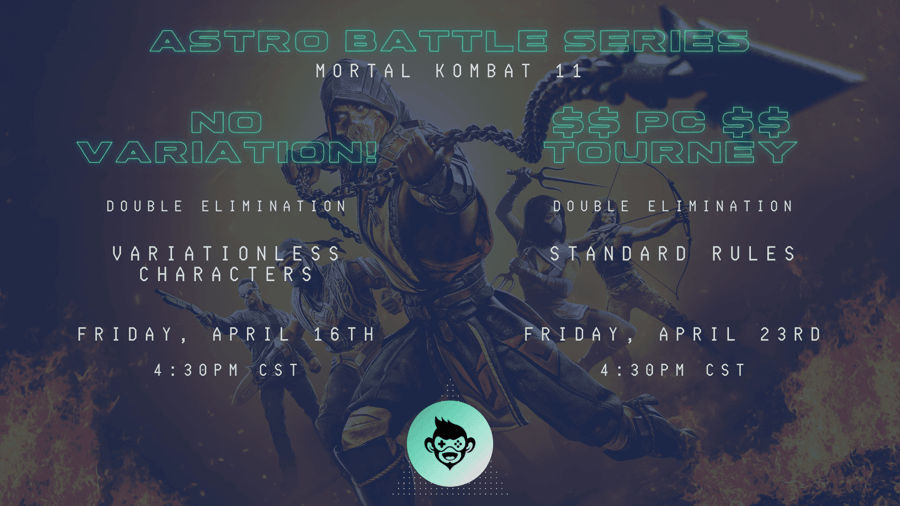 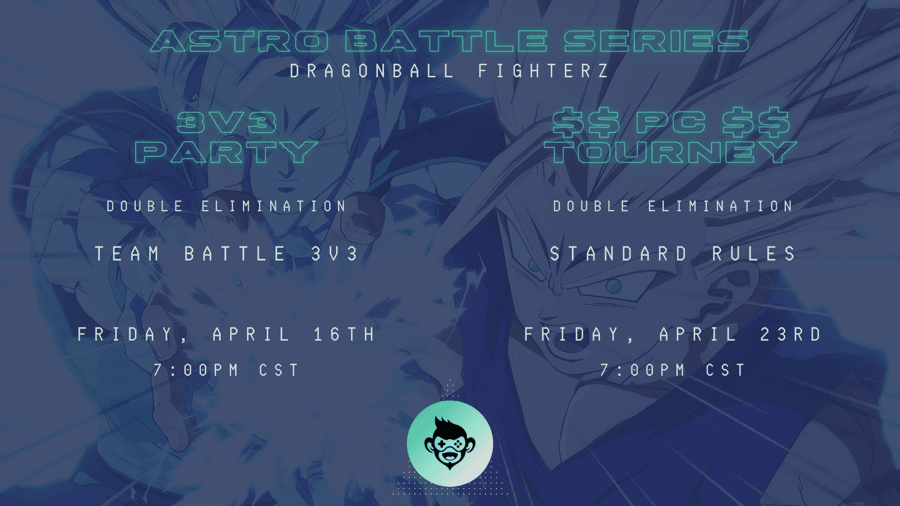 Please, return to this page later - we will post the results here.

Dragon Ball FighterZ can become the next game on the DashFight platform. Want to boost the process? Then vote here!